During an appearance on the podcast, Not Skinny But Not Fat, Ripa responded to Kathie Lee Gifford’s statement that she will not read Live Wire: Long-Winded Short Stories.

Gifford’s decision came as news headlines focused on remarks Ripa, 52, made about the duo’s former co-host Regis Philbin in her book.

“I tend not to delve deeply into things I cannot comment on because I have not seen them like I did not watch the interview. Then I compose this entire chapter, which is about real-time corrections to the record. Do you do it? Should one proceed?” Ripa stated.

“Should a person theoretically correct the record in real-time or refrain from commenting at all? Because, here’s the thing, it’s as if I spoke with the book’s readers.

I understood that creating a book would expose me to many types of criticism, right? However, individuals who have read the book have a quite different perspective on these chapters.”

Since Ripa is a “huge free-speech person,” she feels that everyone should have the ability to express themselves if they so desire.

You need not read every book. Nobody is required to read every book ever written,” she continued. “The feedback I’ve received regarding those chapters has been overwhelmingly good, and those who have read the book have taken away a great deal of positivity from them. 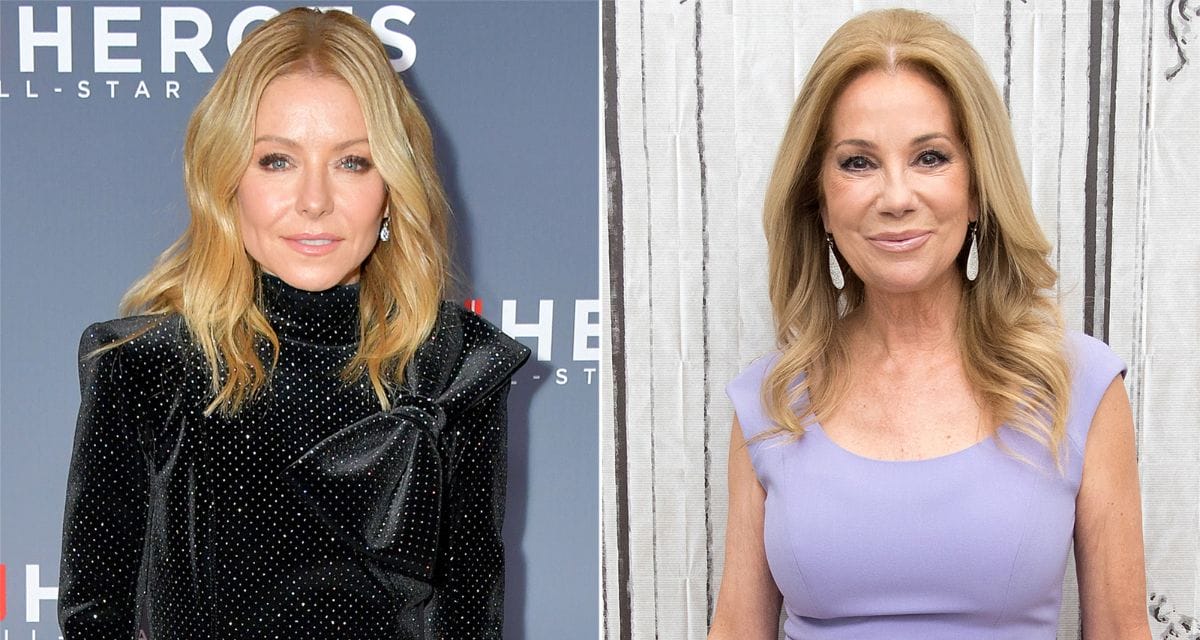 It is ironic that this chapter addresses the question, “What should I do under these circumstances?” Do I promote a media narrative with clickbait and all that other nonsense? Or do I simply drop it?”

But Ripa is ultimately happy for the attention surrounding her book, despite Gifford’s (age 69) harsh reaction.

“Isn’t it extremely difficult to sell a book? And this is roughly the third week of the book, correct? And I’m not going to lie; I was not reading any headlines. And all of a sudden, there are all of these headlines and so much attention on my book “She stated, “Therefore, I am a person who typically turns a negative into a positive. Finally, I would like to say thank you.”

“It is extremely difficult to garner attention for a book that has been released for a few weeks and is now in its second week on The New York Times Best Sellers list. Thank you, since I believe that people who read the book will have quite varied opinions on it “She said.

When asked if she believes Gifford’s opinion could change after reading the book, Ripa responded, “I believe anyone who reads the book will have an entirely new perspective.”

Live Wire, which was released on September 27, comprises numerous anecdotes from Ripa’s personal and professional life. A portion of the book focuses on her professional connection with Philbin.

“That was the most difficult chapter to write,” she told PEOPLE of the portions on Philbin, who died at 88 years old in July 2020. “I don’t want anyone to feel that I’m disparaging them or being disrespectful. However, I also want people to realize it was not a piece of cake.

It took me years to achieve my position there and the perks that were offered frequently to the men I worked with. Including a space for my office and computer.”

As a result, Gifford publicly denounced Live Wire. “I will not read the book. I’ve never read it. I have no idea if it’s out yet “Recently, she stated on Good Morning, New York.

“I simply recall what Regis was to me. He was the best business partner a person could ever have for 15 years, but he was also my friend “She persisted. “We were close friends, and over the next two decades, after I left the show, we grew to be even closer friends. I saw him two weeks before he passed away, and as soon as I learned of his passing, I drove to their home.”

How to Get Instagram and TikTok Followers from IGTOK?

How to Create and Grade an Assignment in Canvas