Kellyanne Elizabeth Fitzpatrick was born on January 20, 1967, in Camden, New Jersey. Her father was a truck driver, while her mother worked in a bank. Kelly’s father abandoned the family when she was three years old. Kelly grew up with her mother, grandmother, and two unmarried aunts. Summers were spent picking blueberries on a farm in Hammonton, New Jersey. She would later attribute her lifetime work ethic to this employment.

Kellyanne has been married to George T. Conway III, a lawyer, since 2001. Claudia Conway, one of their four children, made news in August 2020 when she announced her desire to seek emancipation from her parents. As one of Donald Trump’s most vociferous detractors, Kellyanne and George have a very weird and presumably difficult relationship. 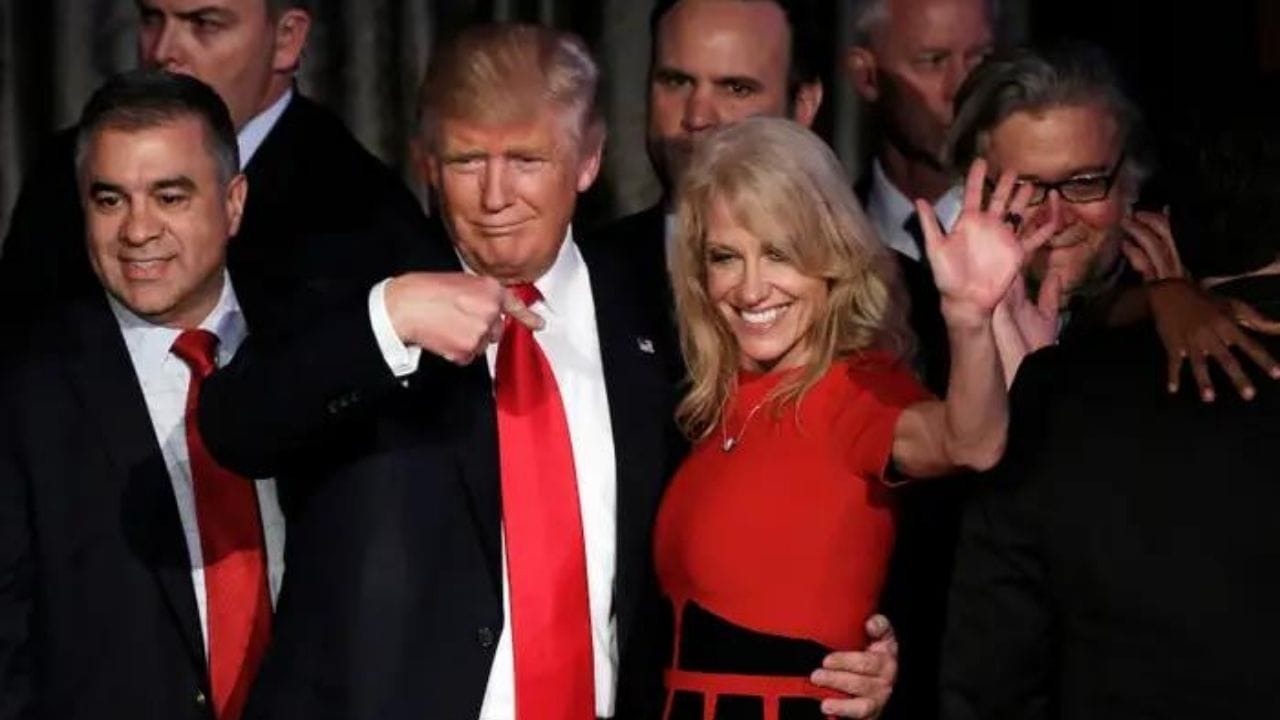 Appearances in the media

Kellyanne Conway has made numerous media appearances over the years. She has been on CNN, Fox News, and Fox Business as a political pundit. Conway has appeared on television shows such as Good Morning America, Meet the Press, Real Time with Bill Maher, and Hannity.

She initially supported Ted Cruz’s presidential campaign in 2016, before becoming a key adviser to Donald Trump. Her relationship with Trump goes back at least two decades. She even resided in Trump Tower from 2001 to 2008 and served on the condo board for a while. Ted Cruz’s campaign was called off in June 2016. Kellyanne Conway was hired as a senior advisor to Donald Trump’s presidential campaign on July 1, 2016.

Her work with Trump was initially intended to be very strictly focused on female voters, but it was subsequently expanded as Conway demonstrated herself to be a highly skilled campaign manager. On August 19, 2016, she was formally elevated to campaign manager. 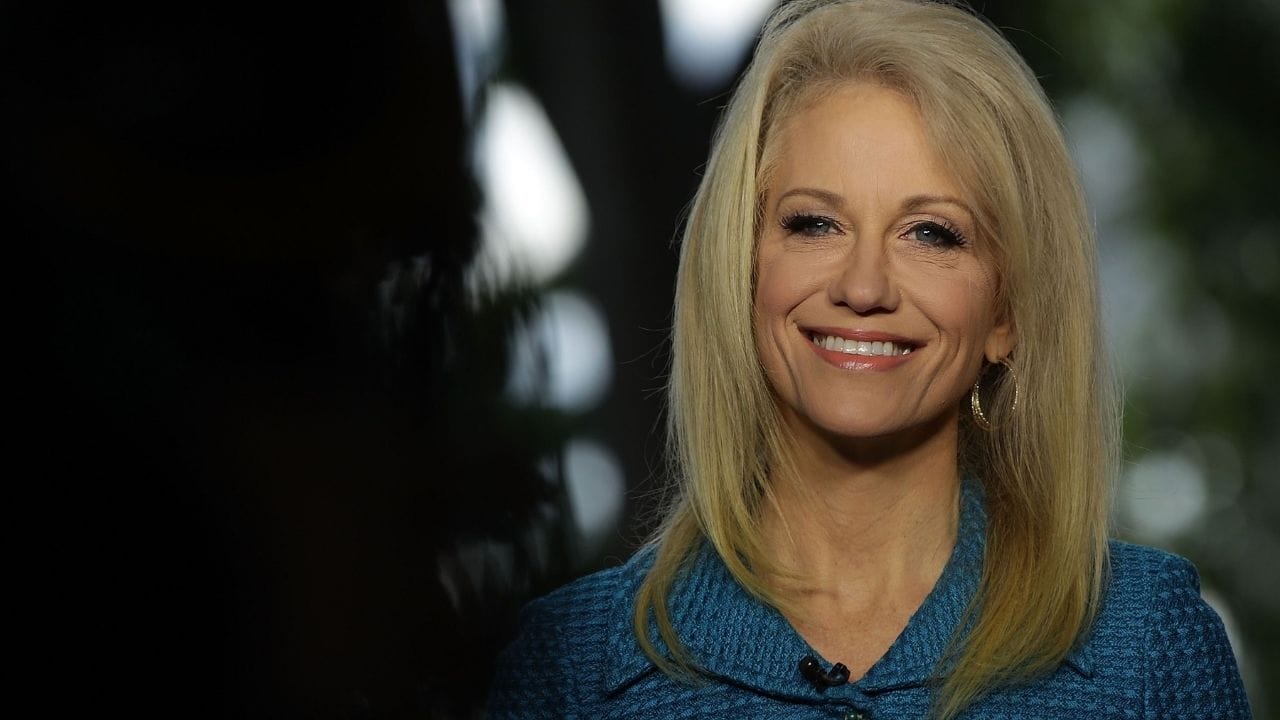 Kellyanne Conway has dealt with several problems throughout her tenure as President Donald Trump’s advisor. Multiple times, she has flatly lied and/or misrepresented facts. In January 2017, she raised eyebrows by claiming that falsehoods uttered by then-White House press secretary Sean Spicer were actually “alternative facts.”

A month later, on Chris Matthews’ show “Hardball,” Conway used an entirely made-up event called the “Bowling Green massacre” to explain President Trump’s immigration ban. Several times during her tenure, she has been accused of breaking the Hatch Act. Conway, for example, utilized a segment of her appearance on “Fox & Friends” to promote Ivanka Trump’s business after Nordstrom dumped her products.

Kellyanne made roughly $900,000 in 2016, according to a financial report submitted in April 2017. According to the same statement, she and George controlled assets worth between $11 and $44 million.

Kellyanne and George, as previously stated, lived in a Trump Tower penthouse in New York City from 2001 to 2008. They paid little under $8 million for a mansion in Washington, D.C. in February 2017. They still possess a $6 million property in Alpine, New Jersey, which is regularly regarded as one of the most expensive zip codes in America.

Horimiya Season 2 Release Date: What Is the Current Rank of Horimiya?