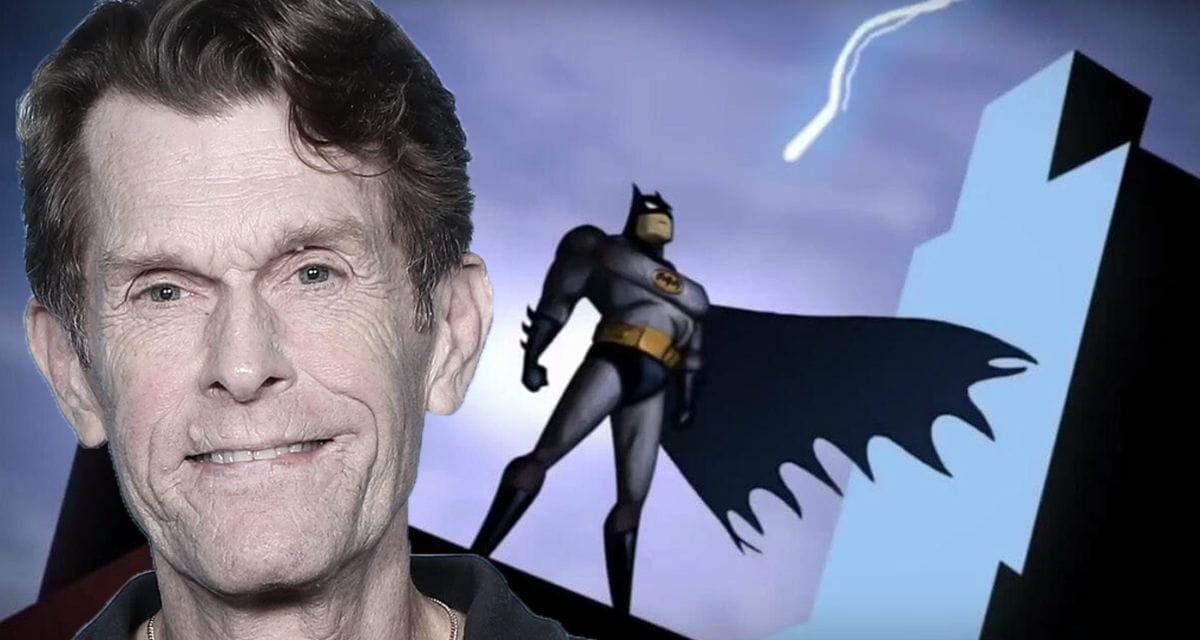 Kevin Conroy, well known for providing the voice of Bruce Wayne (and his masked alter ego) in decades’ worth of Batman endeavors, has passed away. He was 66.

Kevin Conroy, the definitive voice of Batman and a beloved friend to so many of us, has passed away, according to a statement released by Conroy’s representative to TVLine.

Mark Hamill, who voiced The Joker opposite Conroy’s Batman in many of the aforementioned projects, said of his co-star and friend, “Kevin was perfect. He was one of my favorite people on earth, and I loved him as if he were my brother. His decency shone through in everything he did; he truly cared for the people around him. When I saw him or spoke with him, my spirits were always lifted.” 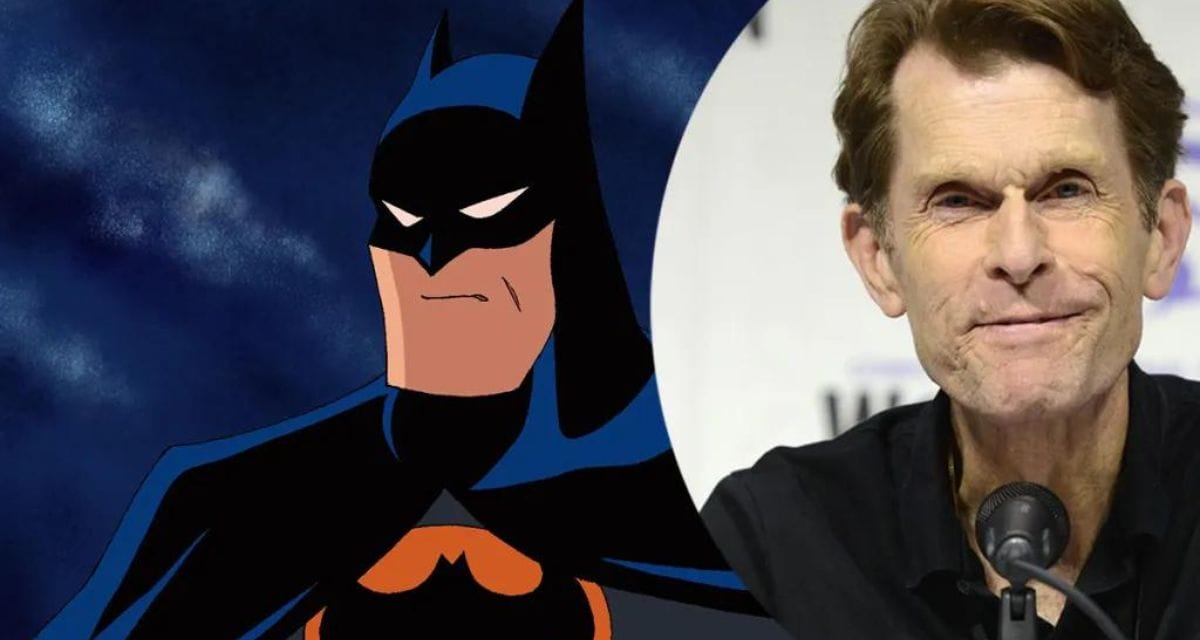 Adds Warner Bros. Animation: “[We are] saddened by the passing of our dear friend Kevin Conroy. His iconic portrayal of Batman will forever rank among the greatest portrayals of the Dark Knight in any medium. We extend our deepest condolences to his family and friends and join fans around the globe in recognizing his legacy.”

In 2019, the actor made his first and only live-action Bruce Wayne appearance during the Batwoman segment of The Arrowverse’s “Crisis on Two Earths” crossover.

Conroy’s television resume also included roles in a number of non-Batman series, such as Another World, Search for Tomorrow, Dynasty, Matlock, and Murphy Brown.

What will you recall about Conroy? Include your favorite work(s) in the comments section below.