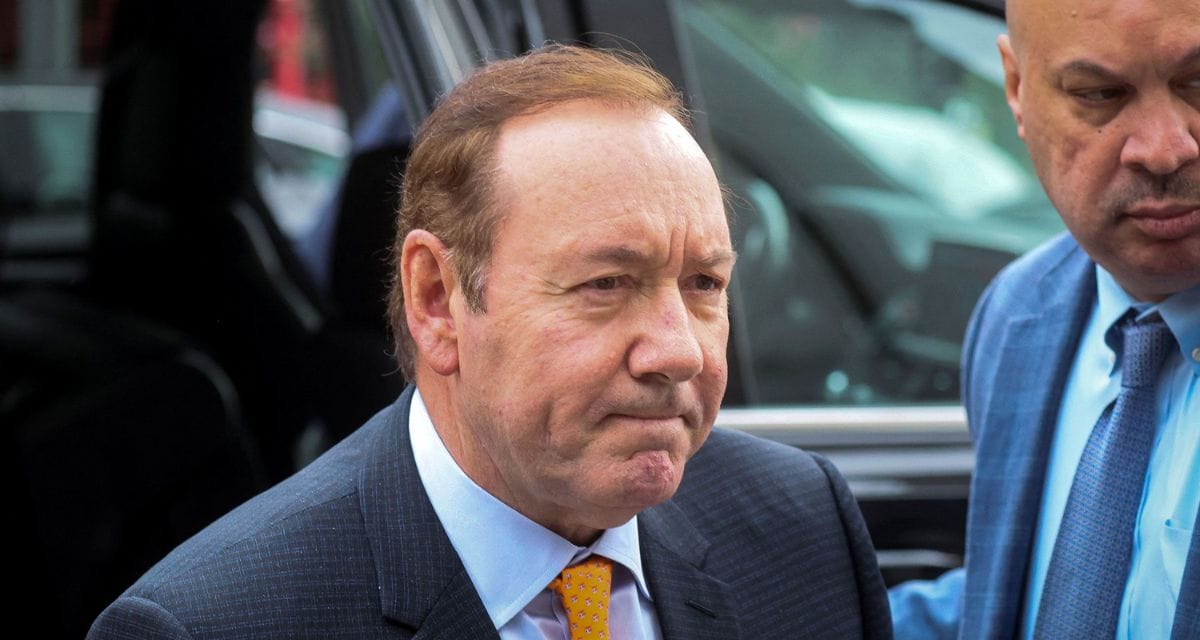 Thursday, a jury ruled in favor of Kevin Spacey in one of the lawsuits that destroyed the actor’s career, determining that he did not s*xually abuse Anthony Rapp, then 14, in 1980s Broadway productions.

The judgment in the civil trial was rendered in record time. A New York federal court jury deliberated for about an hour before ruling that Rapp had failed to establish his charges.

Upon hearing the verdict, Spacey bowed his head and embraced his attorneys. As he exited the courthouse, he did not address the press.

Rapp said during the trial that Spacey invited him to his apartment for a party and then approached him in his bedroom after the other visitors had departed. According to him, the 26-year-old actor lifted him up and briefly laid on top of him on a bed.

Rapp said that he bolted after a drunk Spacey asked him if he was certain he wanted to go.

In his sad statement, Spacey told the jury that it never occurred and that he would never have been drawn to a 14-year-old.

The complaint demanded damages of $40 million.

In his closing arguments to the jury on Thursday, Richard Steigman, Rapp’s attorney, accused Spacey of perjury.

“He lacks credibility,” declared Steigman. “Occasionally, the simplest truth is the best. The plain fact is that this occurred.” 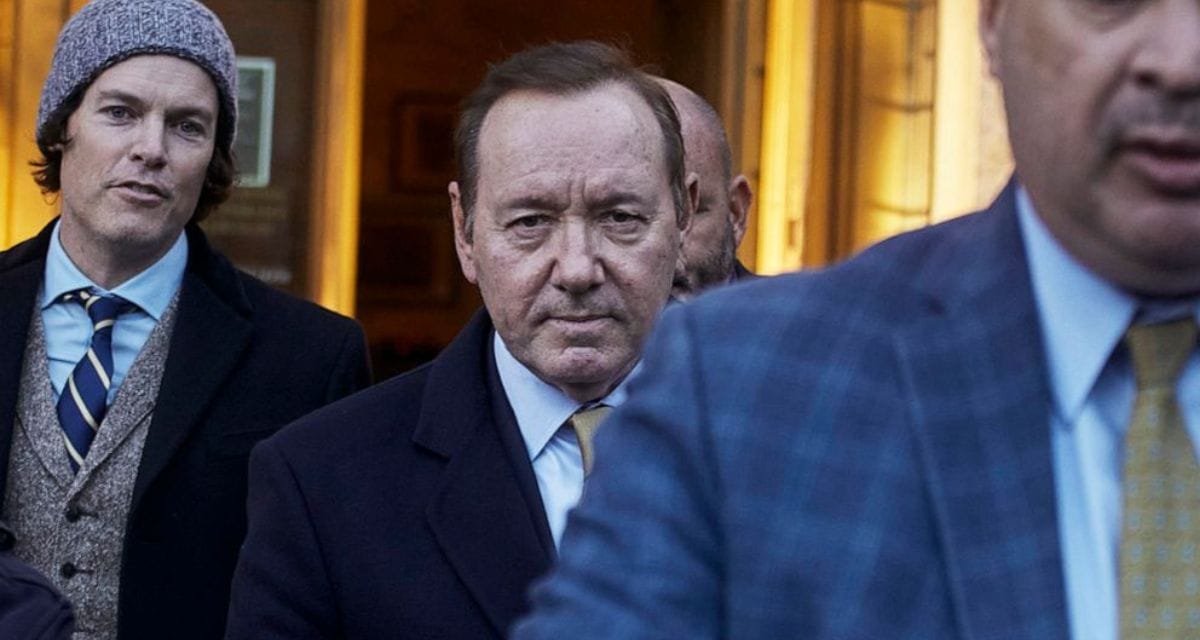 After the trial, Jennifer Keller, Spacey’s attorney, stated that the defense was “very thankful” to the jury for seeing through the bogus accusations.

During closing arguments, she informed the jury that Rapp fabricated the encounter with Spacey and identified why Rapp imagined or fabricated the incident.

It was plausible, she said, that Rapp based it on his experience starring in “Precious Sons,” a play in which actor Ed Harris lifts up Rapp’s character and lays on top of him, mistaking him for his wife until realizing he is his son.

She also said that following his breakout performance in “Rent” on Broadway, Rapp got envious that Spacey had become a megastar while he had “minor roles in small companies.”

“As a result, Mr. Rapp is receiving more publicity from this trial than he ever has in his whole career as an actor,” Keller stated.

During the three-week trial, Rapp, 50, and Spacey, 63, each testified over the course of multiple days.

The two-time Academy Award winner’s soaring career was unexpectedly derailed by Rapp’s and others’ allegations; he was fired from the Netflix series “House of Cards” and saw other prospects evaporate. Rapp is a regular on the television series “Star Trek: Discovery” and was in the original cast of “Rent” on Broadway.

In Massachusetts, Spacey was accused of groping a guy in a club, but prosecutors later dropped the charges.

Three months ago in London, he pleaded not guilty to allegations that he s*xually abused three men between 2004 and 2015 while serving as creative director of the Old Vic theater.

This July, a judge in Los Angeles authorized an arbitrator’s judgment to force Spacey to pay $30.9 million to the producers of “House of Cards” for s*xually assaulting staff members in violation of his contract.

The Associated Press does not typically identify individuals who allege s*xual assault unless they publicly come forward, as Rapp has done.

At the trial, Spacey testified that he was certain the interaction with Rapp never occurred, in part because he was residing in a studio apartment rather than the one-bedroom apartment stated by Rapp, and because he had never hosted a gathering larger than a housewarming party.

“I was aware that I would have no s*xual attraction to Anthony Rapp or any child. I know,” he told the jury.

During two days of evidence, Spacey expressed contrition for a statement he made when Rapp initially went public in which he claimed he did not recall the encounter, but if it did occur, “I owe him a heartfelt apology for what would have been profoundly inappropriate intoxicated behavior.”

While dabbing his eyes with a tissue, Spacey explained that publicists and attorneys had pressed him into delivering an empathic statement at a time when the #MeToo movement made the entire business anxious.

He remarked, “I’ve learned my lesson, which is to never apologize for something you didn’t do.”

He also wept as he expressed guilt for declaring publicly that he was gay on the same day Rapp’s claims were made public, as his statement was seen by some as an attempt to alter the subject or deflect attention from Rapp’s discoveries.

Spacey stated that he discussed very personal topics during the trial, telling the jury that his father was a white supremacist and Nazi who called him queer because he enjoyed the theater.

When he momentarily emulated his Broadway co-star at the time, Jack Lemon, Spacey also gave courtroom onlookers a taste of his acting abilities. Previously, he stated that his talent for impressions assisted him in his acting career.

Bato.to Down? Current Problems and Status