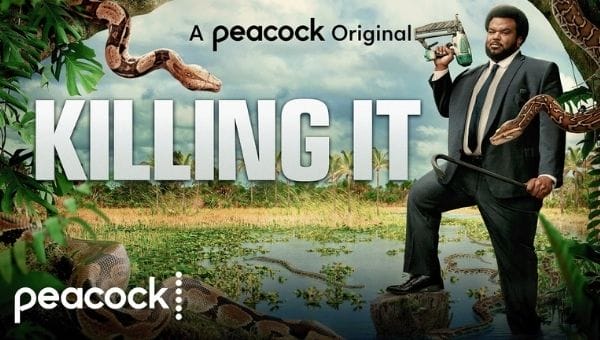 As the streaming wars continue, Peacock is churning out a high-quality slate of original programming in an attempt to win over new users. Using the success of previous NBC comedies such as “Parks and Recreation,” “The Office,” and the resurrected “Brooklyn Nine-Nine,” Peacock hopes that the snake-hunting, capitalism-critical comedy “Killing It” will be their key to success.

Centering a program around Craig Robinson is a fantastic approach, whether he’s portraying Andy Samberg’s nemesis in “The Pontiac Bandit” or making an unexpected appearance in the adolescent slasher picture “Tragedy Girls,” Robinson is always the right casting choice.

The crew behind “Killing It” has been working tirelessly for almost two years to create the next great comedy series, and the fruits of their labor have finally blossomed. Here’s all you need to know about “Killing It” before the show’s premiere.

The Plot of Killing It

When the first teaser trailer was released a few weeks back, it looked like Craig Robinson was living large in the lap of luxury, but now that we’ve seen the complete trailer, we know that “Killing It” is the narrative of how he got to where he is now. Check out the official Peacock synopsis below.

In this rags-to-riches sitcom about class and capitalism, Craig Foster is a bank security guard living in Miami and struggling to make ends meet. He and his ex-wife, Camille, awkwardly co-parent their pre-teen daughter, Vanessa. Craig has lofty intentions to become an entrepreneur, but no way of getting his ideas off the ground.

But a chance encounter with Jillian, a down-on-her-luck driver for a ride-hailing service, introduces him to the crazy world of state-sponsored python hunting, he resolves to go all in to make his American dream come true.

The Cast of Killing It 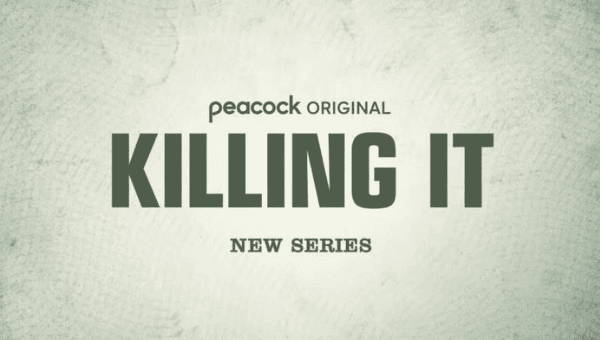 What Can We Look Forward to in The Forthcoming Season?

Season 2 is planned to begin shortly after the conclusion of the first. Season 2 of Killing could reveal whether or not Craig is still pursuing his passion. If he does, the season will focus on his f

Where Can I Find ‘Killing It’ to Watch?

future problems, as well as his methods for resolving them. Additionally, the show’s focus may shift to Jillian and Isaiah’s personal lives.

Beginning Thursday, April 14, 2022, “Killing It” will be accessible to stream on Peacock. Unlike NBC sitcoms, which air weekly and are available on Peacock, the original series will have all episodes available at launch, giving you plenty of time to binge-watch.

Tokyo Vice’ Tv Review: How Can I Watch Tokyo Vice?