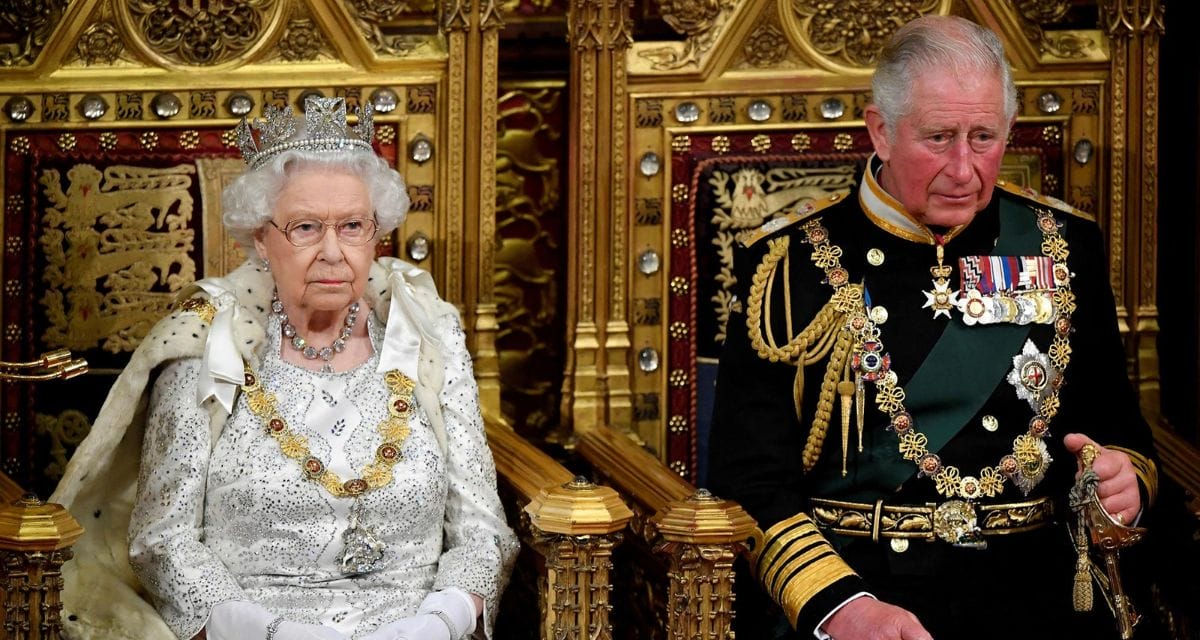 The longest-reigning British monarch, Queen Elizabeth II, passed away on September 8, 2022. Prince Charles, her immediate successor, and son released an official statement on the royal family’s Twitter account in response to his mother’s death. The entire royal family, including Prince Charles, Prince Andrew, Prince William, and others, traveled to Balmoral castle on Thursday, where the Queen was under medical observation.

After the official announcement of the Queen’s passing, it was announced that Prince Charles would succeed her as monarch. In addition, his wife Camilla is slated to become the Queen consort. In addition, BBC stated that the current monarch will hereafter be referred to as Charles III. The newly appointed King delivered his first public remark as His Majesty The King just a few minutes after the announcement was posted online.

The Queen died peacefully at Balmoral this afternoon.

The King and The Queen Consort will remain at Balmoral this evening and will return to London tomorrow. pic.twitter.com/VfxpXro22W

In a statement, King Charles III reflected on the passing of his mother, Queen Elizabeth II: “The passing of my beloved mother, Her Majesty The Queen, is a time of profound sorrow for me and my entire family.” He went on to say, “We mourn deeply the demise of a valued monarch and a cherished mother. I am certain that her passing will be keenly felt by innumerable people across the nation, the Realms, the Commonwealth, and the world. During this time of loss and transition, my family and I will be comforted and sustained by the fact that The Queen was held in such high regard and affection by so many.”

A statement from His Majesty The King: pic.twitter.com/AnBiyZCher

The News About the Demise