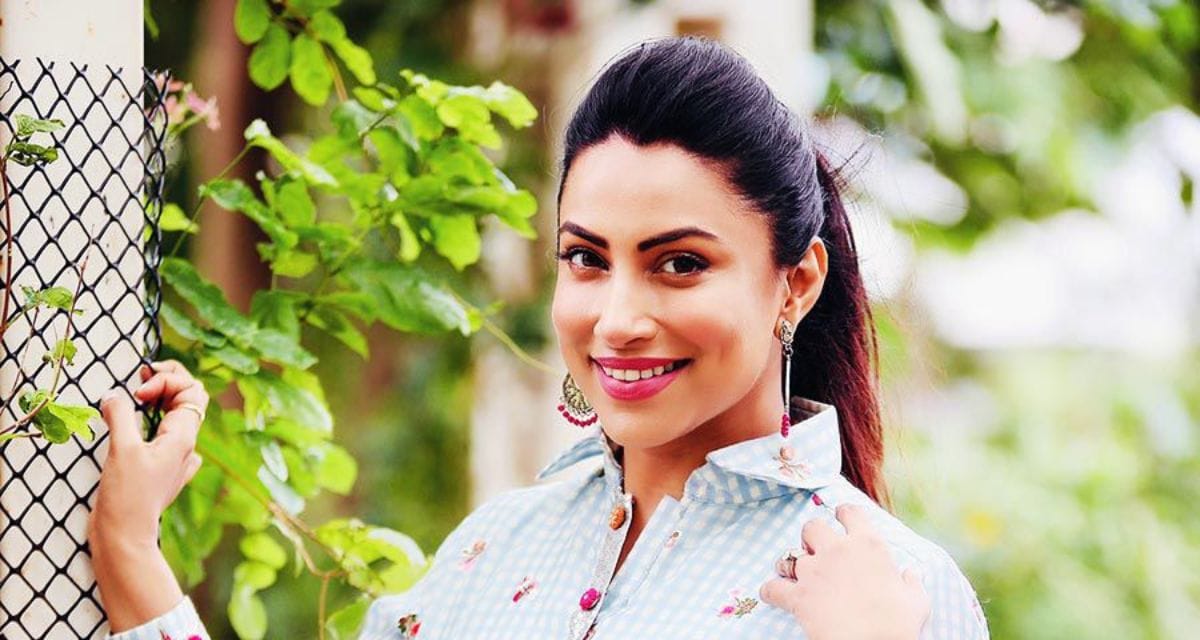 Kranti Redkar is an Indian actress, singer, and director who works in the Marathi theatre, television, and cinema industries. She is well recognized for the Marathi song “Kombdi Palali” from the film Jatra.

She attended Cardinal Gracias High School in Mumbai and Ramnarain Ruia College in Mumbai for her undergraduate degree. Kranti had an early interest in performing, and at the age of three, she portrayed Mother Teresa in school performance. Although Redkar had never considered acting as a job, she began receiving proposals for commercial plays, which led to her becoming an actress.

Kranti debuted in the 2000 Marathi film “Soon Asavi Ashi,” starring Ankush Choudhary. Later, she appeared alongside Ajay Devgan in Prakash Jha’s 2003 Hindi film Gangaajal, in which she portrayed the crucial part of Apoorva, a kidnapped girl. She is famous for her super hit Marathi song “Kombdi Palali” in the Marathi film “Jatra” opposite Bharat Jadhav (2006). She then appeared in “Shahanpan Dega Deva”, “No Entry Pudhe Dhoka Aahey”, “Pipani”, and “Karaar”.

She made her directorial debut in 2014 with the film “KAAKAN,” which starred Jitendra Joshi and Urmila Kanitkar. Kranti has also experimented with singing, in addition to acting and directing. She sang “Lootla” for the Marathi movie “kiran kulkarni vs kiran kulkarni.”

She portrayed the role of a police officer in the 2019 film “Rocky.” 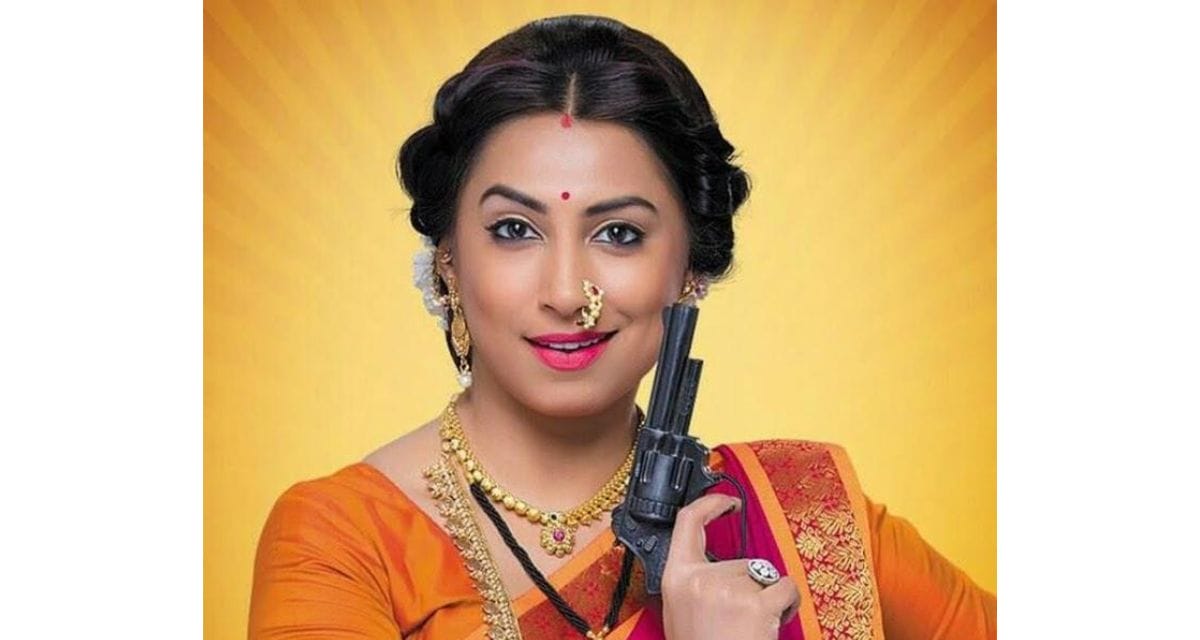 Dinanath Redkar, the father of Kranti, is an actor, producer, director, and writer. The name of her mother is Urmila Redkar. Sanjana Wavhal and Hridaya Banerjee are her two sisters.

In December 2018 she gave birth to twins Ziya and Zyda.

In 2013, Kranti’s name was linked to the IPL match-fixing scandal involving Sreeshant, who was subsequently banned for life for his role in the scandal. In this instance, a local Hindi news channel displayed Kranti’s name. According to the broadcaster, Kranti met Sunil, who subsequently introduced her to Sreeshant at a spot-fixing party.

The actress, however, rejected these charges and stated,

I am currently filming in Kudal for my upcoming feature “Kaakan.” How can I attend the gathering they are referring to?”

Kranti Redkar earns a substantial income from her acting career. She lives a life of extraordinary opulence with her husband and children. Her sources of revenue include films, television programs, ads, and social media handles. The estimated net worth is roughly 3 to 4 crores INR.

Facts You Must Know About Kranti Redkar

Who is Kranti Redkar?

How old is Kranti Redkar?

What is the name of Kranti Redkar’s spouse?

What are Kranti Redkar’s daughters’ names?

What is Kranti Redkar’s religion?