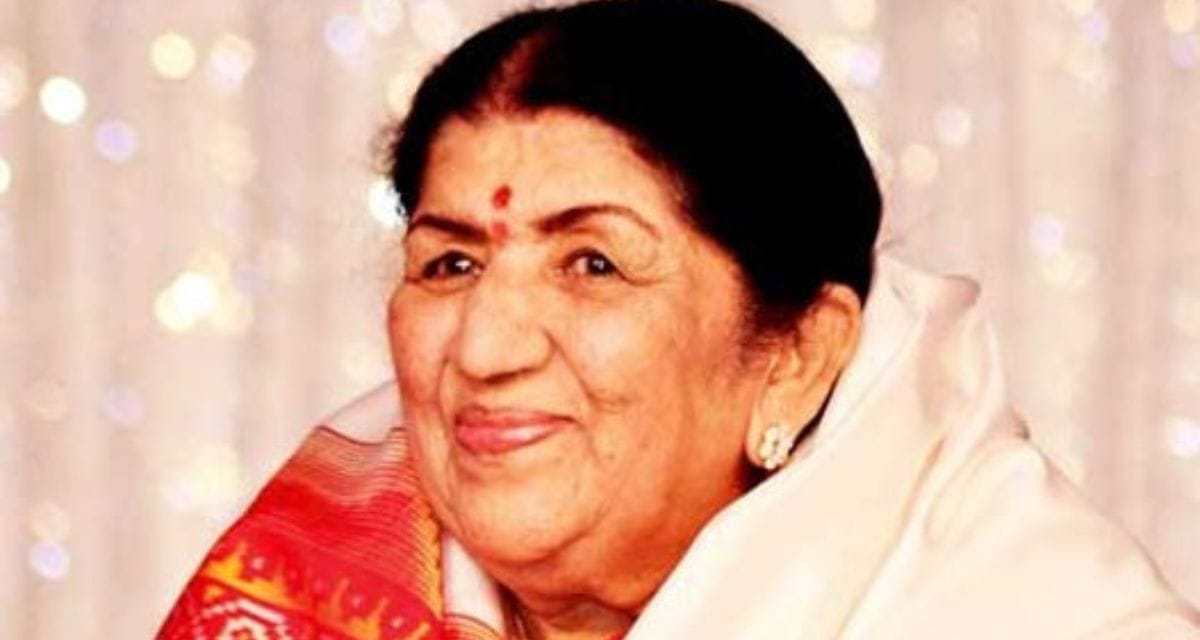 Lata Mangeshkar was one of the most famous playback singers in India. She reportedly performed songs in 36 Indian and international languages. Lata lent her voice to four generations of Bollywood actresses after she began singing professionally at the age of 13. Let’s highlight her personal and professional development.

Lata Mangeshkar was born on September 28, 1929 (at the time of her death, she was 92 years old) in Indore, Indore City, Central India Agency, British India.

Her parents called her Lata after the female character Latika in one of her father’s plays, ‘BhaawBhandhan’ She was originally named Hema. Lata was musically oriented from an early age. On her first day of school, she began teaching the children songs, and when the teachers intervened, she became so irritated that she stopped attending classes.

Lata’s initial musical instruction came from her father, Deenanath Mangeshkar. At the age of five, she began performing in her father’s musical shows. In 1942, when she was 13 years old, her father passed away due to heart disease. Master Vinayak, a close friend of her father, thereafter cared for her family and assisted Lata in launching her career as an actress and singer.

Lata was born into a Hindu Marathi household. Her father, Pandit Deenanath Mangeshkar, was a classical singer and actor, and her mother, a Gujarati woman named Shevanti, was her father’s second marriage.

Her father changed the family’s surname from Hardikar to Mangeshkar because he wished to associate his family with his hometown of Mangeshi in Goa. She was single but supposedly had a love relationship with music director Bhupen Hazarika.

Mangeshkar sang her debut song, “Naachu Yaa Gade, Khelu Saari Mani Haus Bhaari” for the Marathi film, “Kitni Hasaal” in 1942. Nevertheless, the song was eliminated from the final edit. She made her singing debut with the song “Natali Chaitraachi Navalaai” in Navyug Chitrapat’s Marathi film Pahili Mangalaa-gaur, in which she had a little role. In 1943, she sung her debut Hindi song “Mata Ek Sapoot Ki Duniya Badal De Tu” for the Marathi film Gajaabhaau.

In 1945, she relocated to Mumbai and began studying classical music with Ustad Amanat Ali Khan. Lata and her sister Asha played minor roles in Badi Maa, Vinayak’s first Hindi film (1945). In Badi Maa, she also sung a bhajan, “Maata Tere Charnon Mein.” In her early days, her voice was deemed “too thin” by composers, to which Ghulam Haider said, “In the years to come, producers and directors would “fall at Lata’s feet” and “ask” her to sing in their films.

The song ‘Dil Mera Tod, Mujhe Kahin Ka Na Chhora’ from the film Majboor was Mangeshkar’s breakthrough under Ghulam Haider’s direction (1948). At that instant, she proclaimed Haider to be her Godfather.

Mangeshkar rose to prominence after singing “Ayega Anewala” in the film Mahal, which was performed by Madhubala. It was a turning point in her life, as she began to receive work offers from the top music directors of the day.

Lata earned her first Filmfare Award for Best Female Playback Singer for the song “Aaja Re Pardesi” from the film Madhumati, which she performed for the film Mother India.

She performed songs of various genres for several music directors. She did them all justice, from westernized tunes like Ajeeb Dastan Hain Yeh to Ragas like Mohe Bhool Gaye Saawariya and Bhajans like Allah Tero Naam. Lata was the voice behind some of the most gorgeous women of the 1960s.

During the Sino-Indian War, on January 27, 1963, Mangeshkar moved dignitaries such as Jawaharlal Nehru, the then-Prime Minister of India, to tears with her delivery of the patriotic ballad “Ae Mere Watan Ke Logon.” Lata collaborated on numerous songs with renowned male playback singers such as Kishore Kumar, Hemant Kumar, Mukesh, Mahendra Kapoor, Manna Dey, and Mohammed Rafi.

Due to health concerns, she gradually curtailed the volume of her work in the 1990s, singing only select songs. 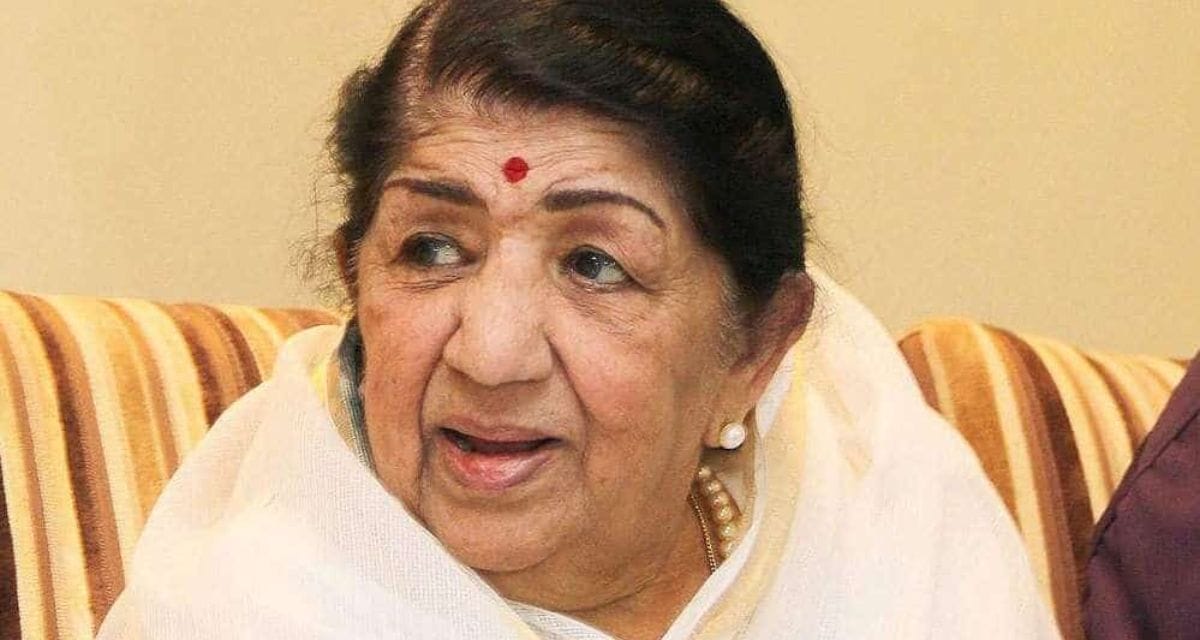 She tested positive for pneumonia and COVID-19 in 2022. She experienced multiple COVID-19 issues after recovering from both, and after various organ failures, she passed away on February 6, 2022, at Breach Candy Hospital in Mumbai.

At the Shivaji Park Crematorium in Mumbai, a number of Indian celebrities, including Shah Rukh Khan, Sachin Tendulkar, and Prime Minister Narendra Modi, paid their final respects to Lata Mangeshkar. Later, a two-day national mourning period was marked in the singer’s honor.

Halloween Horror Nights 2022 at Universal: Every Film That Inspired a Maze