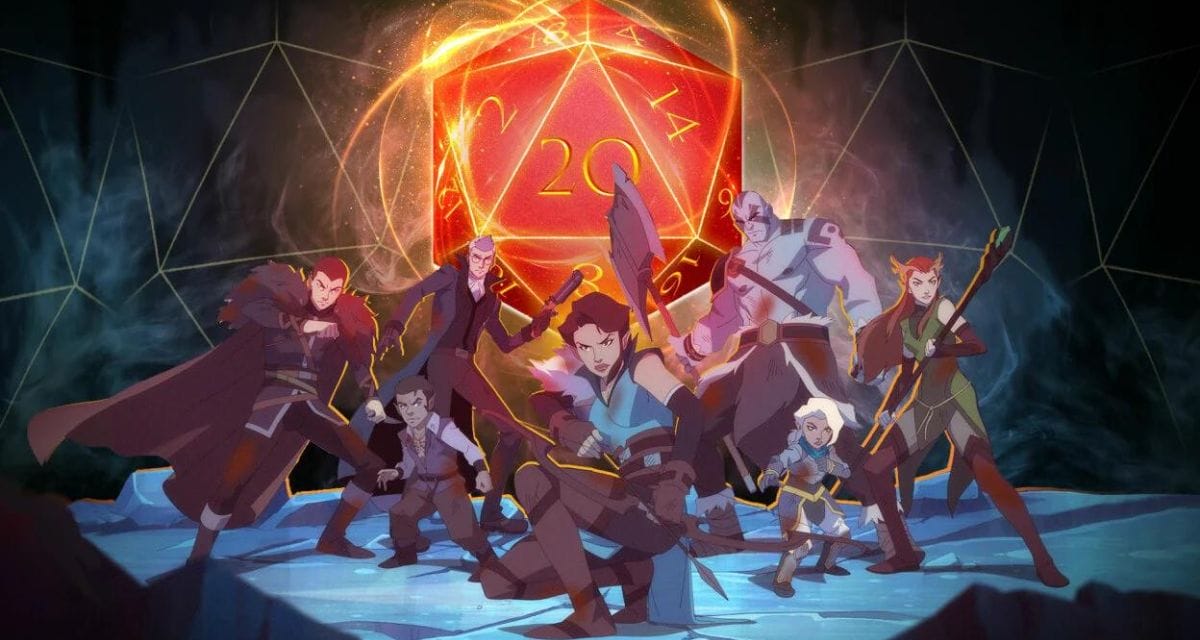 Legend Of Vox Machina Season 2 Release Date: Seasons 2 and 3 of The Legend of Vox Machina are now under production, and the critically acclaimed animated series Critical Role will premiere in January 2023.

Is the curse of video/tabletop game adaptations on television now broken? Prior to Arcane and DOTA: Dragon’s Blood, the game-TV adaptations reached a new level with Castlevania.

Now, we have Critical Role and Amazon Studios to thank for The Legend of Vox Machina, an animated series inspired by Dungeons & Dragons.

The second season of The Legend of Vox Machina will premiere in January 2023, it has been confirmed. The first season aired from January 28 to February 18 of this year.

Today, October 7th, Critical Role stated that season 2 of The Legend of Vox Machina will premiere in January 2023 during a panel at the New York Comic Con 2022.

The announcement was made alongside the release of a brand-new trailer for season 2 (see below). A more precise date has not yet been disclosed.

While fans are excited by this news, many were already aware that The Legend of Vox Machina would return for another adventure.

This is because the second season of the hit animated series was ordered in November 2019 when The Legend of Vox Machina was initially announced. 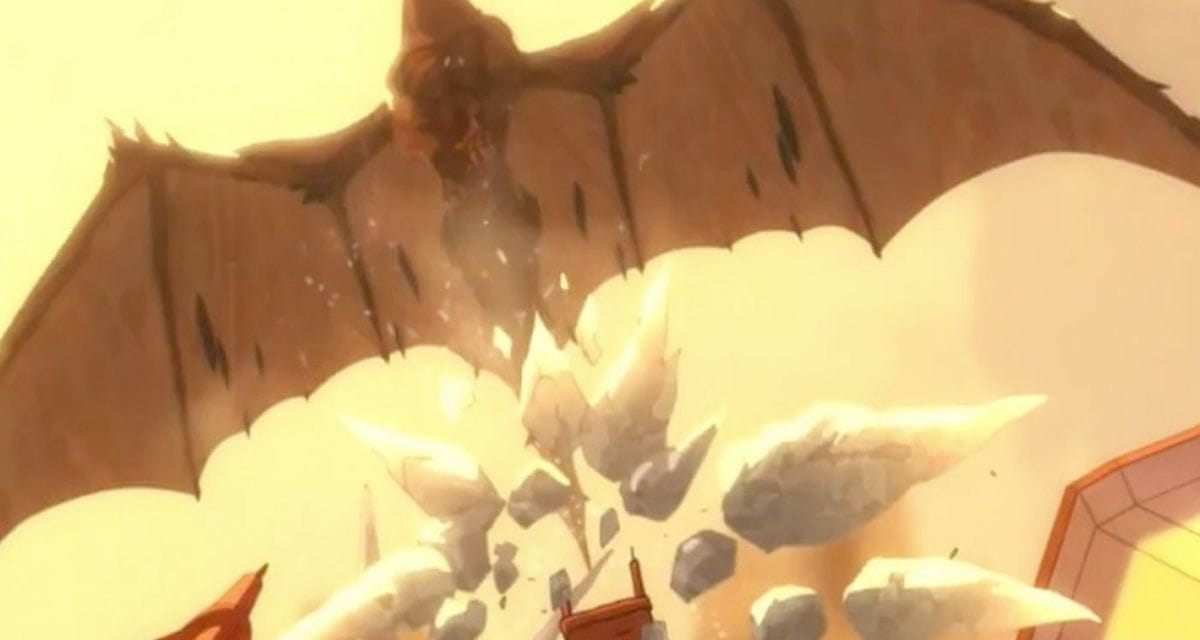 According to Variety, a Kickstarter campaign helped fund the first ten episodes of the Dungeons & Dragons television series. However, Amazon Prime Video immediately saw the show’s potential, purchasing an additional 14 episodes for a total of 24 spanning two seasons.

The leading candidates for Critical Role, Sam Riegel and Travis Willingham, would then comment on their collaboration with such a major streaming partner.

Chris Prynoski, CEO of Titmouse (the animation studio behind The Legend of Vox Machina), stated that he was “delighted for Titmouse to join the Critical Role adventuring party to defeat this monster alongside the great Amazon army!”

Undoubtedly, the sitcom was easily popular enough to warrant a second season. The Legend of Vox Machina has received generally favorable reviews, with the majority of five-star evaluations coming directly from series fans.

The first season of The Legend of Vox Machina received an amazing 8.4/10 rating on IMDB, 8.6/10 on RatinGraph, and a 93% average audience rating on Rotten Tomatoes.

The Cast of Legend of Vox Machina Season 2

Below is a list of the voice performers who are featured in The Legend of Vox Machina.

Season 2 of The Legend of Vox Machina will take up where season 1 left off. The first season of the animated adult fantasy series ended on a cliffhanger. The series is set in the realm of Exandria, and the first season introduced the heroes who became the realm’s protectors after slaying a blue dragon.

The Briarwood arc was completed in the first season, and the heroes rejoiced at the Briarwood’s defeat. Season 2 will primarily feature fresh danger and adventure. The conclusion was marked by the advent of new creatures, which caused widespread destruction.

The next season will adapt both the Chroma Conclave and other Vox Machina story arcs. Consequently, we may expect the plot to pick up and the audience to be captivated.

Where To Watch The Animated Fantasy Series?

Season 2 of The Legend of Vox Machina will be streamed on the popular platform Amazon Prime Video, which is the original network for the series. The show is composed by Neal Acree and distributed by Amazon Studios.

The episode length ranges from 24 to 28 minutes, and the original language of the program is English. The next season of The Legend of Vox Machina will take up where the first season left off, with the majority of the voice actors reprising their roles. 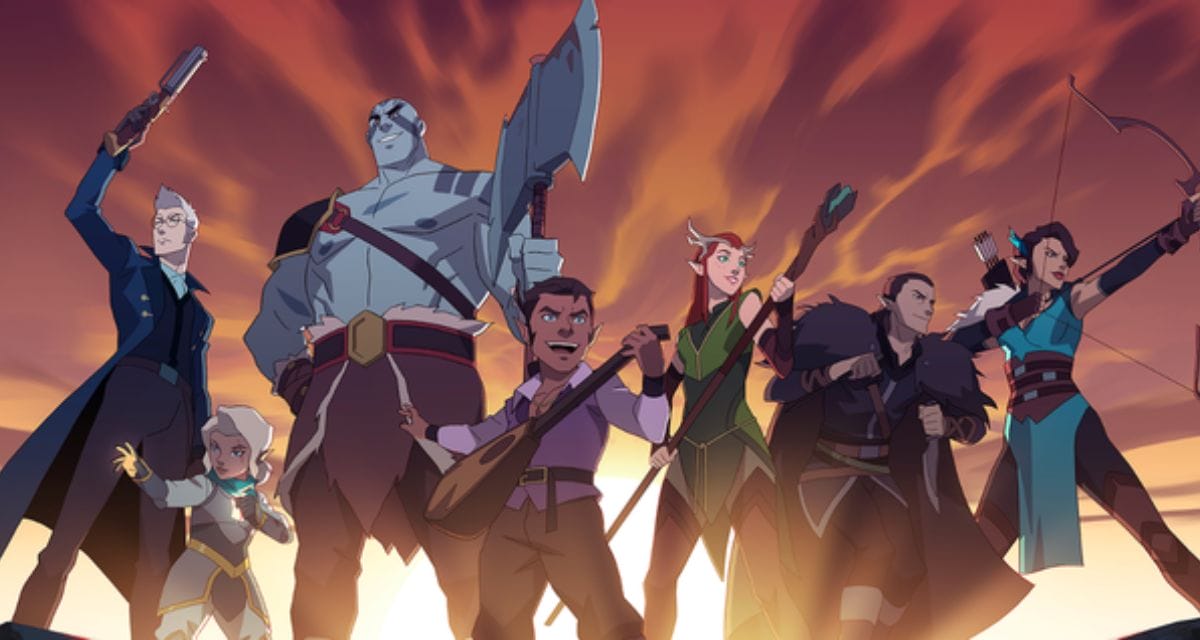 Spoilers for The Legend of Vox Machina season 2 have generated excitement among the fans, who have resorted to social media to voice their opinions about the show. Fans have praised the first season and remarked that the series’ plot has been able to capture and maintain their attention.

They are thrilled to learn that the show has been renewed for a second and third season. The audience has also praised the designs of the dragons, stating that the second season appears exciting and promising. The public anticipates seeing more dragon battles in the upcoming season.

Is The Legend Of Vox Machina Season 2 Trailer Out?

The season 2 teaser for The Legend of Vox Machina has not yet been released, but a tiny snippet of the first peek has recently been revealed, giving us a preview of what the next season will bring to the table.

Beginning with the entrance of dragons, the clip’s atmosphere grows intense. A character is heard stating that he feels abruptly overdressed. This suggests an interruption of a celebration. As the clip progresses, the characters are depicted panicking and wreaking devastation. There is a call for assistance, and the dragons can be seen wreaking further havoc.