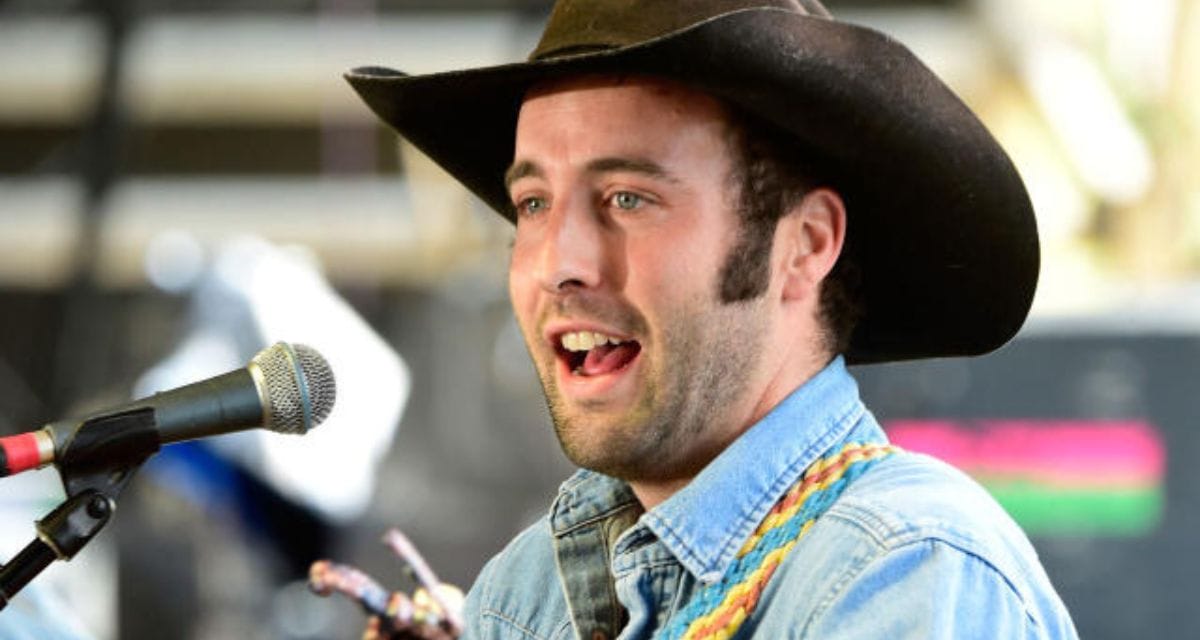 Luke Bell, a country singer-songwriter, died in Tucson, Arizona, more than a week after he was reported missing. He was 32.

Monday, a friend of the singer Matt Kinman verified the news to Saving Country Music.

The New York Post was informed by the Tucson Police Department that Bell, who went missing on August 20, was discovered close to where he vanished.

As the investigation proceeds, the cause of death is currently “unknown,” authorities told the outlet.

The Tucson Police Department did not respond quickly to a request for comment from PEOPLE.

According to the documentary Saving Country Music, Bell has been diagnosed with bipolar disorder, and his “mental state has recently deteriorated.”

On social media, singers paid tribute to Bell after the news came.

Joshua Hedley posted on Twitter, “Man…Luke Bell…what the f—k. RIP to a real one. It’s been a long time since I’ve seen him, and I was just chatting about him the other day, wondering what he’d been up to.” It was a truly dismal night for country music.

Bell, a native of Wyoming, rose to prominence after the 2014 release of his debut album Don’t Mind if I Do. According to The Boot, he signed a record deal with Thirty Tigers in 2016 and released his self-titled album later that year.

According to the publication, the musician also collaborated with Price, Alabama Shakes, and Langhorne Slim, and opened for Willie Nelson and Dwight Yoakam.

In a 2016 interview with The Boot, Bell discussed touring life.

“I live in the now, and I count smiles,” he stated. The other half of the time, I find myself drinking beer with my neighbors.

He said, “Life’s not that horrible. The drawback, in some ways, is that I don’t have a wife and children, but it’s quite ideal right now. I just travel to different cities and hang out with other people… The goal is to have high hopes and low expectations, and to have a nice time.”

If you or someone you know needs assistance with mental health, text “STRENGTH” to 741-741 to be connected with a certified crisis counselor.