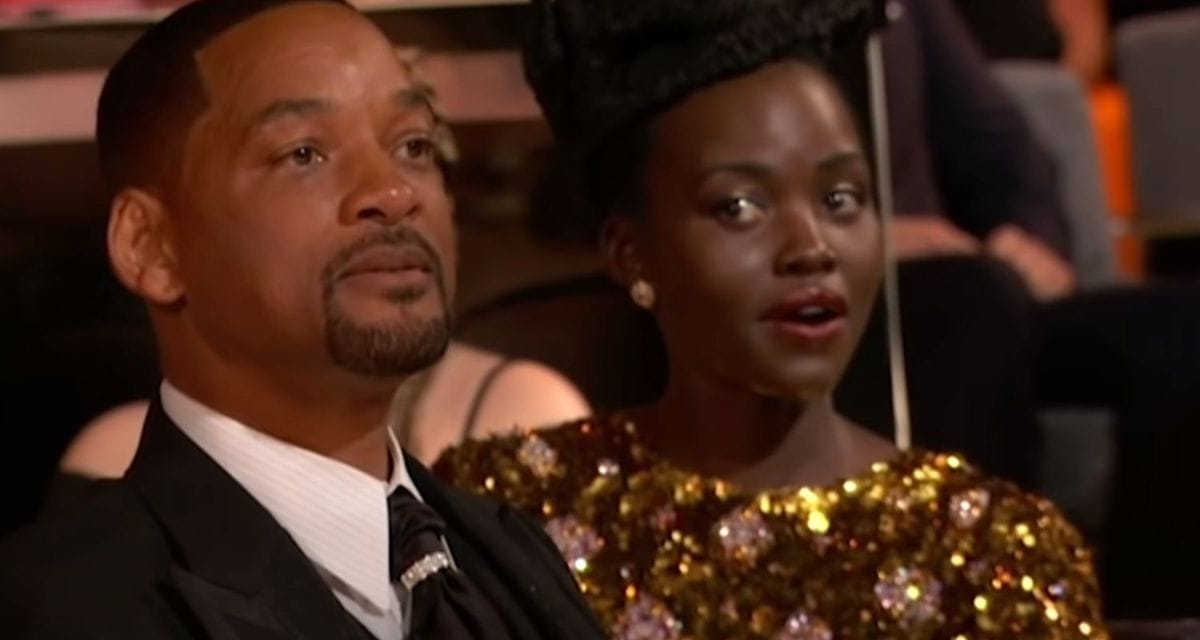 It was one of the greatest news stories of the year and the slap heard around the world. Will Smith interrupts Chris Rock’s monologue and slaps him across the face in front of a surprised audience of A-list celebrities. Even though the event occurred on March 27, it is still extensively discussed today as the incident’s repercussions continue to settle.

Lupita Nyong’o, though, does not need to fathom what it would have been like to witness it. She was present, seated just behind Will and Jada Pinkett Smith when the former attacked Rock from the stage. The incident occurred when Rock made a joke about Pinkett Smith’s close-cropped hair, a result of her alopecia (via CNN). While many continue to argue over who was in the right regarding the incident, Nyong’o vividly recalls what it was like to be present that night.

Lupita Nyong’o sat down with The Hollywood Reporter to discuss her career, “Black Panther: Wakanda Forever,” and, of course, that notorious 2022 Academy Awards event. Notably, the actor displayed a range of emotions on camera, making her an accessible point of reference for viewers around the world when Will Smith smacked Chris Rock live on television. 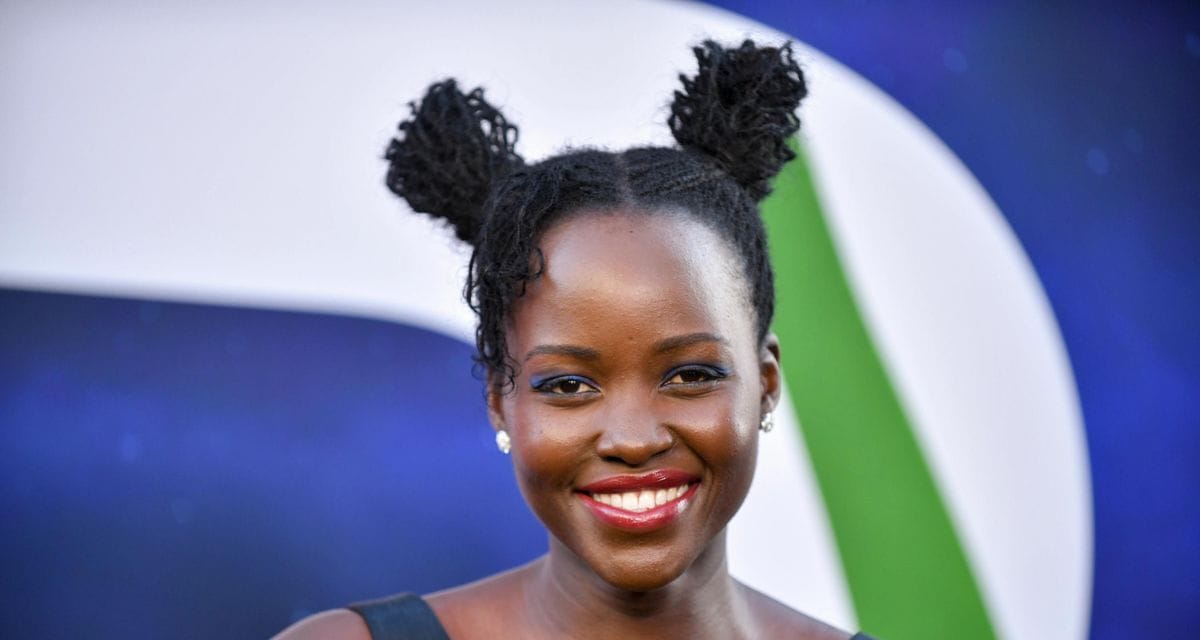 “Once the time had passed, I realized, ‘Oh my God, there’s no way I wasn’t in the shot,'” Nyong’o remarked. “I knew as soon as it ended that I would become a meme.” Indeed, she was correct, as many on Twitter and other social media platforms utilized her emotions to express their own feelings at the time.

“Congratulations to Lupita Nyong’o for winning the award for best-supporting actress in ‘The Slap,'” tweeted @BradDia99011737. In the meantime, @hyper254_ had the actor mock Smith by asking, “Why didn’t you slap August Alsina like that?” This is a reference to a television interview between the “Fresh Prince of Bel-Air” actor and Jada Pinkett Smith in which intimate facts of their marriage were revealed (via Buzzfeed).

However, Nyong’o seemed reluctant to comment further on the Oscars slap discussion, gracefully and modestly ending the topic. She concluded, “I don’t want to add any more fuel to the fire,” which is literally true.

Genyo Com Ph: is It Down for Everyone or Just Me?

Toonily com Reviews | Check if Site is Scam or Legit