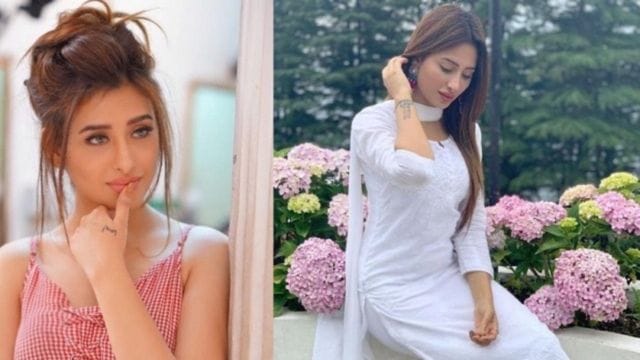 Mahira Sharma is an Indian model and television actor. She rose to prominence after portraying ‘Shilpi’ in the television series ‘Y.A.R.O Ka Taahan’

Mahira Sharma was born in Jammu and Kashmir on 25 November 1997 (age 22 as of 2019). She has the zodiac sign Sagittarius. Following her graduation, Mahira began to accept modeling assignments.

Mahira Sharma began her acting career in 2016 with the television series “Y.A.R.O Ka Taahan,” in which she portrayed “Shilpi.” She departed the program in 2017 because she was unhappy with her character.

Mahira portrayed ‘Jamini’ in the third season of the fantasy drama series ‘Naagin’. In 2018, she appeared on the reality show “MTV Date To Remember” as a judge.

She has also appeared in music videos for a number of Punjabi songs, such as “Nikk’s Relation,” “Love You Oye,” “Lehanga,” and “Gal Karke.” 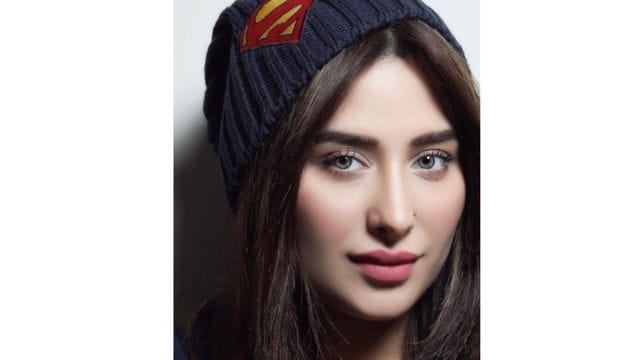 Mahira Sharma is of Brahmin descent. Few details are known about her parents. She has one sibling.

Pyaar Hai.” She reportedly broke up with him before entering the Bigg Boss 13 house.

Once, in a fit of rage, Mahira smashed a table on the set of one of her television shows.
The organizers of the Dadasaheb Phalke International Film Festival charged Mahira of forgery in February 2020.