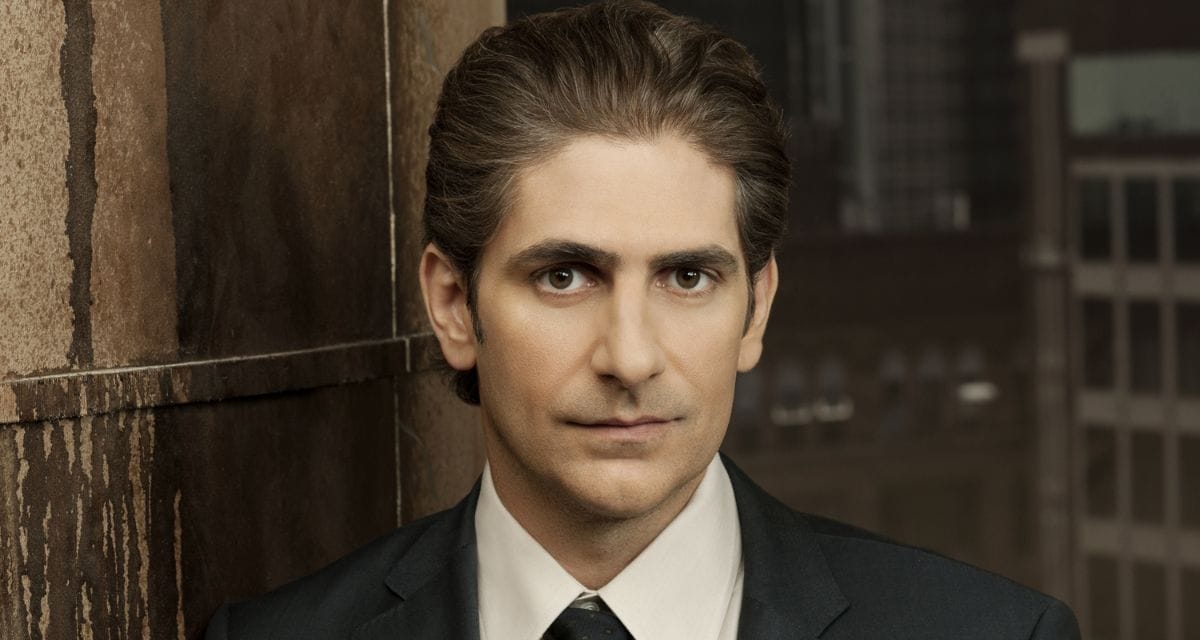 The Italian-American actor, director, and TV writer Michael Imperioli has a net worth of $20 million. Michael Imperioli is best known for his role on the HBO crime show “The Sopranos,” for which he won an Emmy Award. From 1999 to 2007, he played Christopher Moltisanti on the award-winning HBO drama.

Michael was on the critically praised show for all six seasons. Michael was up for a Golden Globe and five Emmy Awards for his work on The Sopranos. He won an Emmy in 2004 for the fifth season of the show.

Earlier in his career, he was praised for his role as Spider in Martin Scorsese’s gangster movie “Goodfellas,” which came out in 1990. In one of the most well-known parts of the movie, Joe Pesci’s character talks back to Spider, who then gets shot to death.

He also played parts in the movies “Lean on Me,” “Jungle Fever,” and “Malcolm X.” Imperioli’s later work includes the TV shows “Law & Order,” “Life on Mars,” and “Detroit 1-8-7,” as well as movies like “The Basketball Diaries,” “Summer of Sam,” “Shark Tale,” and “The Lovely Bones.”

Michael Imperioli was born in Mount Vernon, New York, in 1966. His father, Dan, was a hobby actor and bus driver, and his mother, Claire, was also a hobby actor. His grandparents came from the Italian regions of Lazio and Calabria, so he is of Italian descent.

Imperioli’s first roles on the big screen were in the 1989 movies “Alexa” and “Lean on Me,” which starred Morgan Freeman. But the next year, he got his big break when he was cast as Spider in Martin Scorsese’s critically acclaimed movie “Goodfellas.” 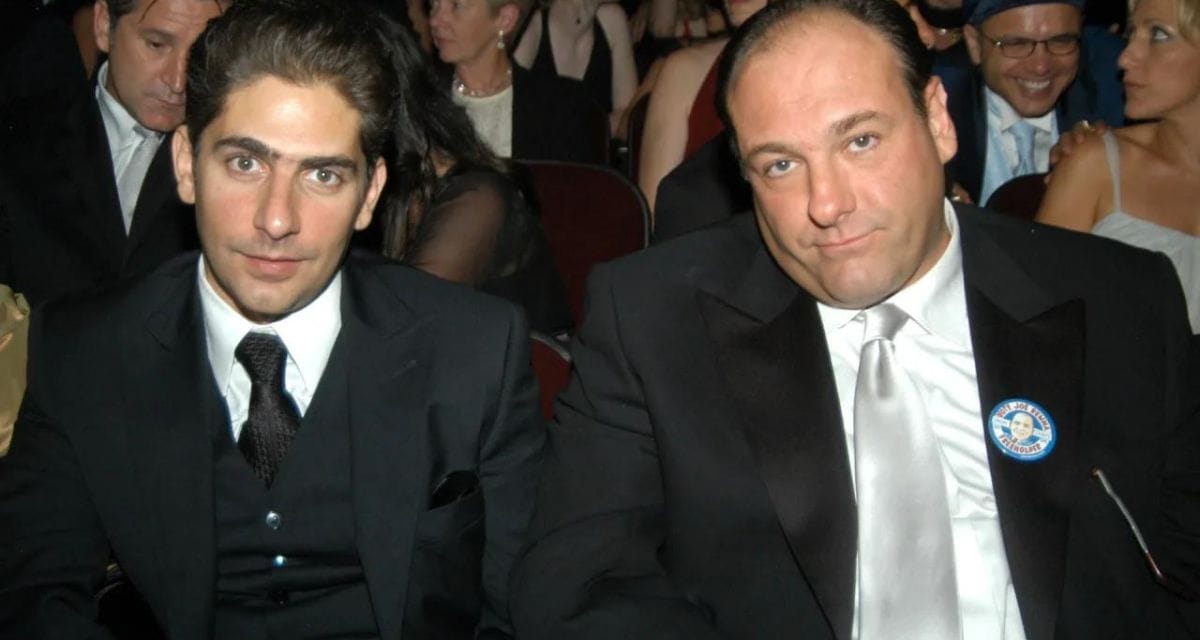 Imperioli has been married to Victoria Chlebowski since 1995. They have three children and live in Santa Barbara, California. Imperioli became a Buddhist in 2008. Tae Kwon Do is a martial art that he and his whole family love to do.

Television Career and The Sopranos

Imperioli’s first jobs on TV were one-time appearances on “NYPD Blue” and “Law & Order.” He was in the made-for-TV movies “Firehouse” and “Witness to the Mob” at the end of the 1990s. The thing that really made Imperioli famous, though, was his role as Christopher Moltisanti, a member of the DiMeo crime family, on the hit HBO show “The Sopranos” in 1999.

Imperioli was nominated for five Emmy Awards and two Golden Globes for his role on the show. He won an Emmy for the show’s fifth season in 2004. In addition to being in the show, the actor wrote five of the episodes.

Imperioli was in the TV movies “Disappearing Acts” and “The Five People You Meet in Heaven” while “The Sopranos” was still on the air. He also played Nick Falco in “Law & Order” on a regular basis and gave his voice to an episode of “The Simpsons.” After “The Sopranos” ended in 2008, Imperioli got the lead role of Detective Ray Carling in the American remake of “Life on Mars.”

The show ran for 17 episodes before it was canceled because not enough people watched it. In 2010, Imperioli had another major role on the ABC police drama “Detroit 1-8-7,” where he played Detective Louis Fitch.

However, the show was also canceled after 18 episodes. Since then, the actor has had parts on “Californication” on Showtime, the remake of “Hawaii Five-0” on CBS, the police drama “Blue Bloods,” and the comedy “Alex, Inc.” In 2020, “Lincoln Rhyme: Hunt for the Bone Collector,” a short-lived crime show, cast Imperioli as a veteran NYPD detective. 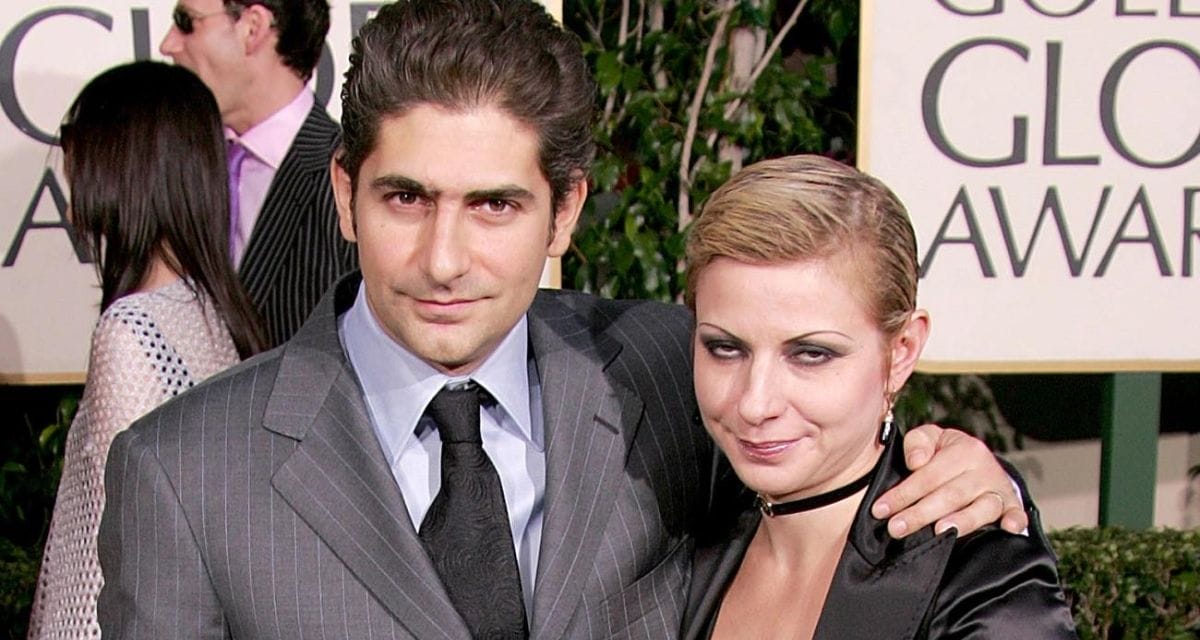 Michael Imperioli’s Net Worth Is $20 Million

Michael also makes money from deals with advertising companies. The Influencer Marketing Hub says that because he has more than 183k followers, he makes between $547.5 and $912.5 from a single post. Imperioli is also a musician. The average salary for a musician is $47.003, but it can range from $36,804 to $57,854.

In October 2018, they sold it for $1.86 million. A few months before the sale, they bought a house in the same area for $1.52 million. They sold this house for $1.8 million in January 2021. After leaving Santa Barbara, the two people moved into a sublet in New York City.

How much does Michael Imperioli have in the bank?

What is Michael Imperioli’s age?

Michael Imperioli has been alive for 56 years.

Where did Michael Imperioli get his start?

Michael Imperioli was born in Mount Vernon, New York, which is in the United States.

What does Michael Imperioli do for a living?

He was born and raised in the United States.

What day did Michael Imperioli come into the world?