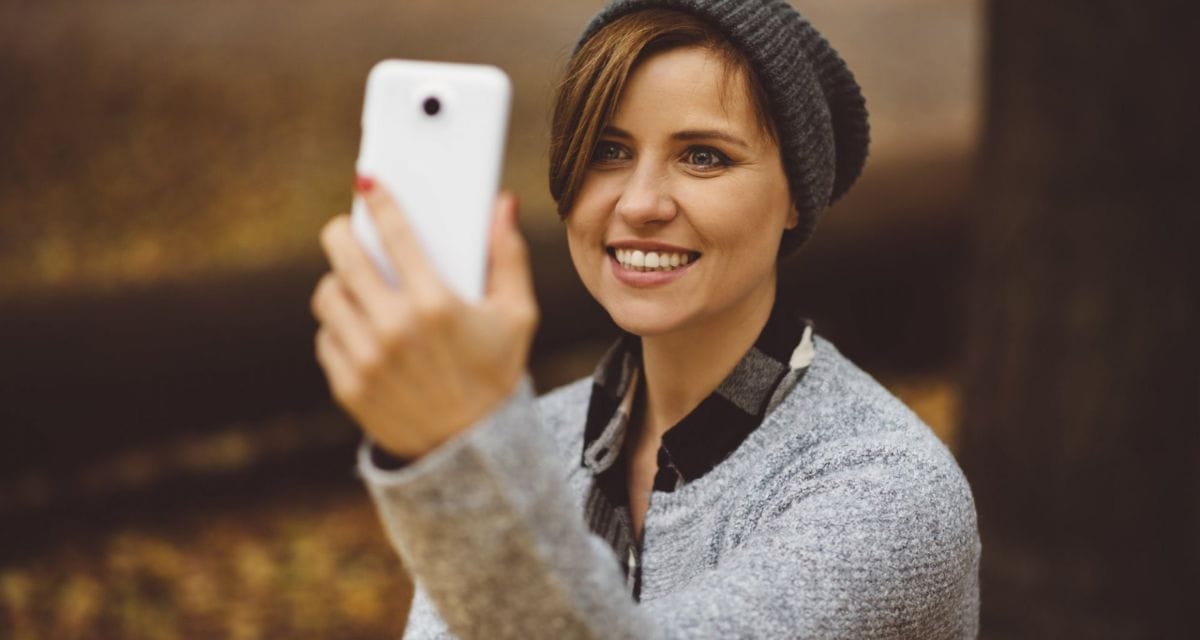 Millennial’s Average Net Worth: Two economic recessions, a pandemic, and a crippling student loan crisis can certainly impede your efforts to build wealth. Certainly, this holds for the millennial generation.

The younger half of this generation is just beginning to make its mark on the labor market, while the older half is entering its prime earning years. Here is a look at how this generation has amassed and preserved wealth.

Average Net Worth of Millennials

Those born between 1981 and 1996 are classified as Millennials; the oldest members of this generation are in their early forties, while the youngest are in their mid-twenties.

Numerous members of this generation are entering or already in their higher-earning years, forming families, and businesses, and becoming homeowners.

According to the 2019 Survey of Consumer Finances conducted by the Federal Reserve, the average net worth of millennials ranges between $76,000 and $436,000.

And according to a report from 2022, the total net worth of millennials has more than doubled, reaching $9.38 trillion in the first quarter of 2022, up from $4.55 trillion two years earlier.

How Does Millennials’ Net Worth Compare to Other Generations?

Average American Net Worth by Age

As Americans near retirement age, their net worth tends to increase.

Molly Ward, a certified financial planner at Houston-based Equitable Advisors, explains, “Millennials earn more money than any other generation at their age, but they have much less wealth as a result of the cost of living outpacing wage increases.”

“Also, because boomers married young and often had two wage earners per household, their net worth increased. Millennials frequently live on a single income because they may not marry early or at all. 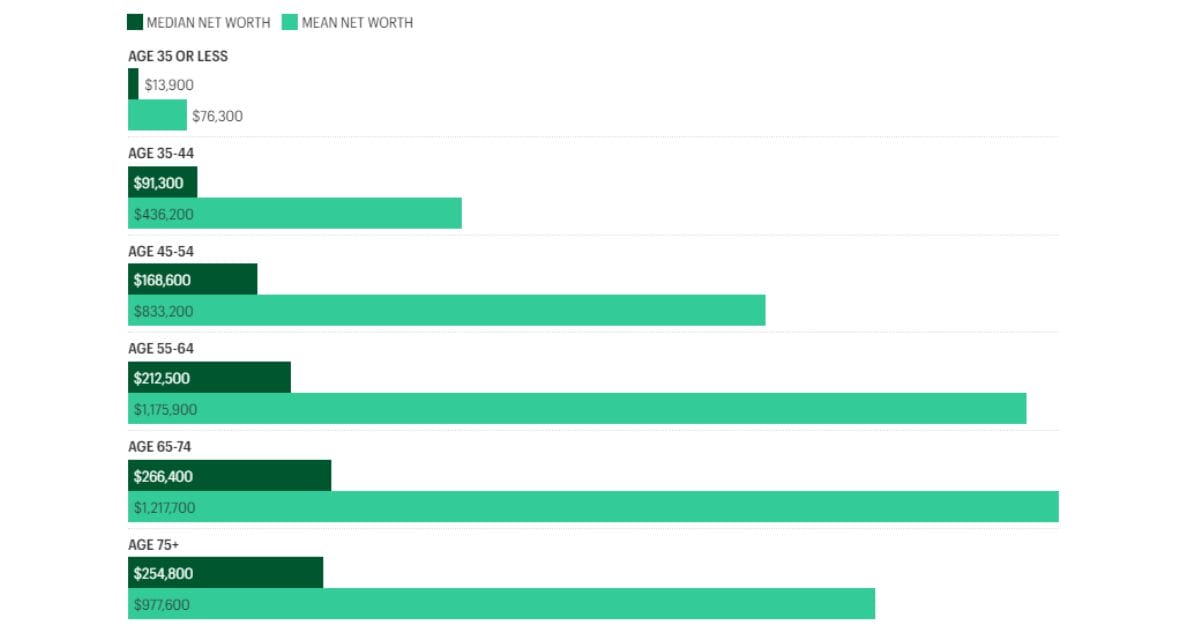 What Has Shaped Millennials’ Net Worth and Financial Future?

For many millennials, accumulating wealth has not been without obstacles. The rising inflation rate increased the cost of living, and multiple economic downturns have made it more difficult for members of this generation to increase their net worth.

College is considerably more expensive than it once was, and millennials’ bank accounts have felt the pinch. According to a study by Georgetown University, college tuition has increased by 1,375% since 1978, which is more than four times the rate of overall inflation.

While Gen Z carries the most student loan debt of any generation, a similar proportion of Gen Zers and millennials carry balances over $50,000. Many members of the millennial generation have postponed or abandoned important wealth-building milestones, such as saving for retirement or purchasing a home, due to their high student loan balances.

Millennials Have Endured Two Financial Recessions in Their Lifetimes

Before the age of 40, Millennials experienced two recessions that had a significant impact on their job prospects, earning opportunities, and ability to pay down debt; they entered the workforce during one of the most difficult job markets. During the recession from 2007 to 2009, the unemployment rate peaked at 19% for 16- to 24-year-old millennials, compared to 7% to 9% for older generations.

The COVID-19 pandemic set back this generation as well, significantly diminishing the wealth this generation accumulated during its recovery period. 38% of millennials received or seeking financial aid or assistance during the pandemic, while 35% reported depleting their savings or delaying saving/debt repayment.

Wages Have Not Kept Pace With the Cost of Living

According to data from the U.S. Census Bureau, the median pre-tax income of millennial households in 2020 was $71,566, and many workers of all generations report not earning enough. According to a new CNBC survey conducted in partnership with Momentive, two-thirds of American workers report that their salaries are not keeping up with inflation, and the percentage of employees considering quitting is at a four-year high.