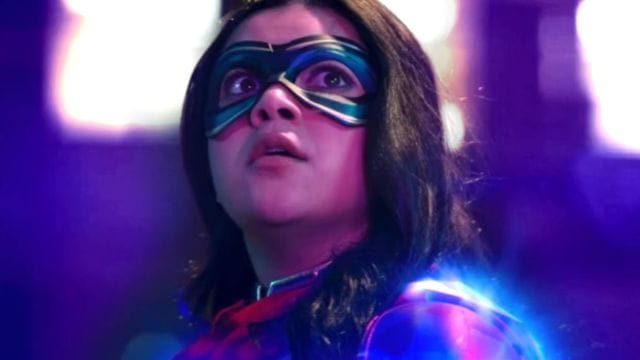 Ms. Marvel might be the newest hero on Marvel’s Disney+ team, but she’s also one of the best. There is a reason why Kamala Khan’s move from the page to the screen in the MCU happened so quickly.

Now that the first season is over, you might be wondering if there will be a second one. That’s a tough question to answer, though.

Ms. Marvel is currently being called a “limited series” because it’s only supposed to have one season. But can Kamala’s show pull a Big Little Lies and get renewed without anyone expecting it? Or is her future only going to happen in movies like The Marvels, the upcoming sequel to Captain Marvel?

The Marvels is set to air on November 11, 2022, so we might not know for sure if Ms. Marvel will be back until after that date. But even if season two is announced before then, we probably won’t see new episodes until late 2023 at the earliest. And that’s if Ms. Marvel is going to have a second season at all. 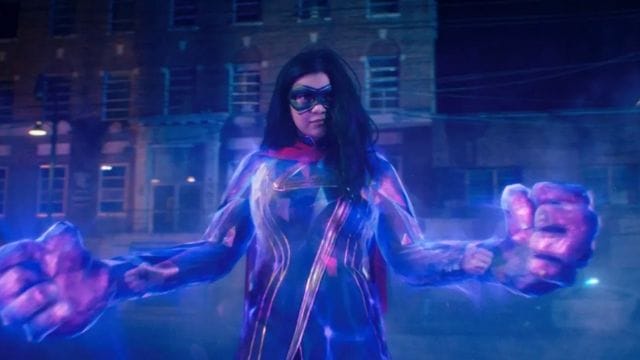 Ms. Marvel wouldn’t be Ms. Marvel without Iman Vellani as the main character, but who could join her for season two? If no one dies at the end of season one, here are the most likely candidates:

Aramis Knight recently told ScreenRant that he would be interested in playing Red Dagger again in new episodes. “Yeah, if there is a season two, I will be back,” he said. We don’t know how that might work out yet. 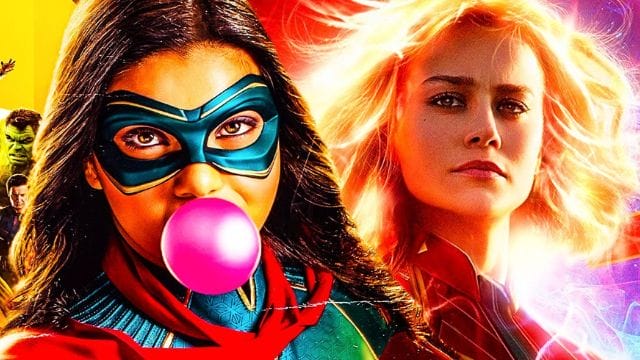 What happens in season two of Ms. Marvel will depend a lot on what happens in The Marvels, a sequel to Captain Marvel that will star Iman Vellani, Brie Larson, and Teyonah Parris.

“She’s been very helpful. And it’s crazy to have a famous person like Brie Larson hold your hand through all of this and tell you that she’s going through the same things you are.”

And besides that, it looks like there is only a small chance that Ms. Marvel will have another season after all.

In a June 2022 interview with ScreenRant, producer Sana Amanat talked about the character’s future on screen.

“It’s set up as a short series so she can go do other things. It definitely makes her a hero, and she’s going to be in The Marvels next, so that’s pretty much it “she told me. “But I will say that I really hope she is a part of season two. That’s all I’m going to say. I hope that we can be a part of it.”

Without our own cool time travel skills, it’s hard to say what the new season two footage will look like or if the show will even come back. Keep coming back to this page, though, because we’ll tell you everything you need to know about season two of Ms. Marvel on Disney+.

Joy Taylor Net Worth: What Happened to Joy Taylor?