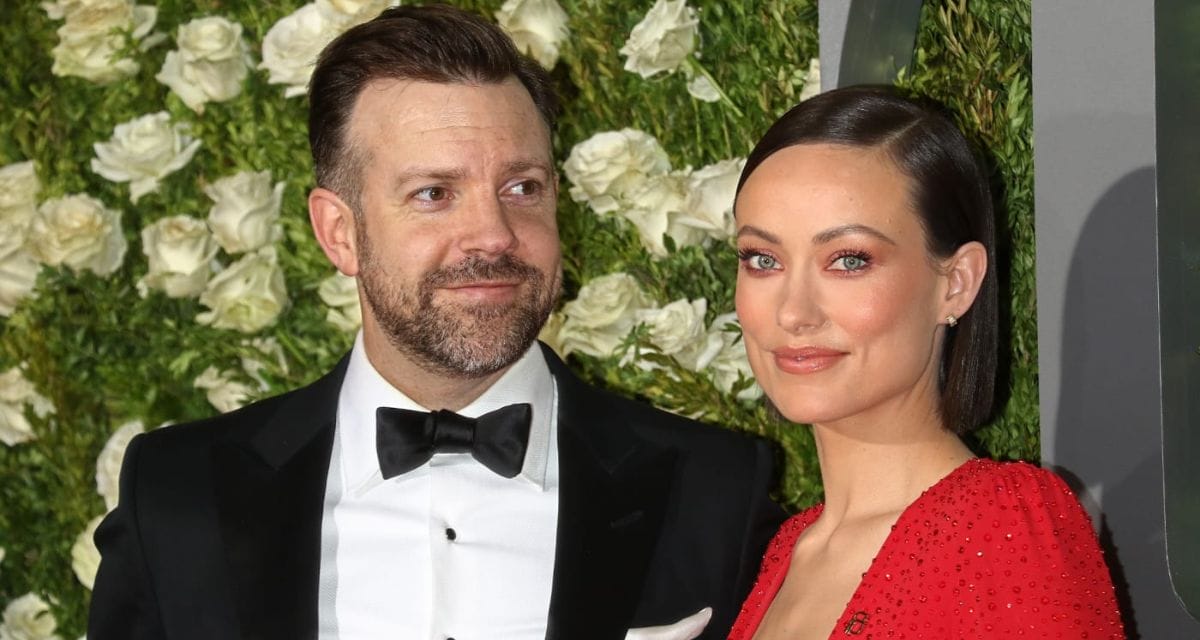 The former couple, who were together from 2011 to 2020 and share two children, released a statement on Monday in response to a story published by The Daily Mail in which a woman described as a former nanny for the two stars allegedly revealed private information about the time leading up to their split.

“As parents, it is tremendously heartbreaking to learn that a former nanny of our two young children would make such false and scurrilous charges against us in public,” they said in a statement supplied to CNN. “Her 18-month campaign of harassment against us, as well as family members, close friends, and coworkers, has reached its regrettable climax.”

The statement added, “We will continue to focus on raising and protecting our children in the honest hope that she will now choose to leave our family alone.”

The unidentified source, whose accusations CNN has not confirmed, spoke to the British site about the couple’s encounters amid Wilde’s connection with Harry Styles, with whom she was working on the set of “Don’t Worry, Darling.” 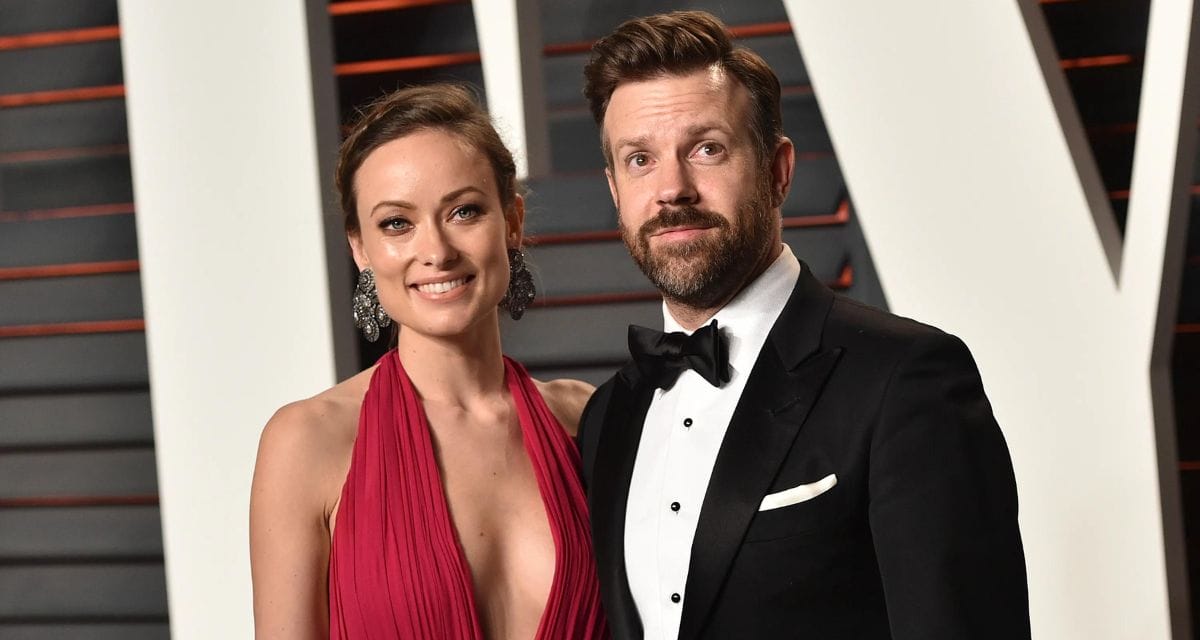 Wilde previously revealed to Vanity Fair that her relationship with Sudeikis, with whom she shares children Daisy, 5, and Otis, 8, had ended long before she began dating Styles.

At times, the couple’s separation has been rocky.

While presenting her current film at CinemaCon in Las Vegas, the director of “Booksmart” previously addressed being issued court documents by Sudeikis’ legal team regarding custody of their children, describing the move as “vicious.”

Is Seesantv.com Down Right Now?