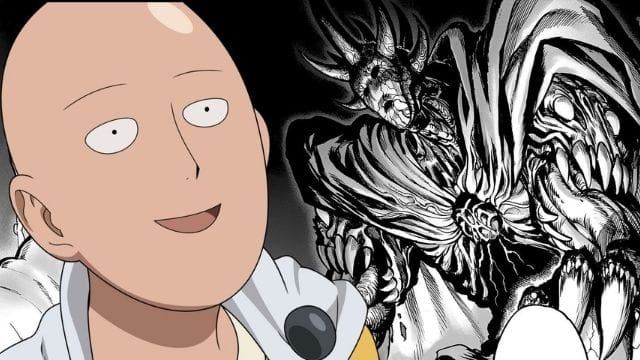 What Are the Chances of One-punch Man Season 3? What Can We Expect?

It remains to be seen whether or not there will be a third season of One Punch Man, and when it will be released.

If One Punch Man anime Season 3 will air in 2022, as well as a possible release date for the third season of the show, we will discuss it in this post. But first, some important information:

One-Punch Man is a terrific superhero anime series that incorporates aspects of comedy into the story. It is Saitama who is the primary character in this anime series.

Saitama is the protagonist of the story, who has trained himself to superhuman levels. His existential predicament is brought on as a result of this decision. He grew to be far too powerful to gain any pleasure from his battles.

Saitama is also the subject of an OVA that is set before the main series. The One-Punch Man: Road to Hero OVA, which is a prequel to the main tale, was released in 2015 and takes place prior to the main story’s events. 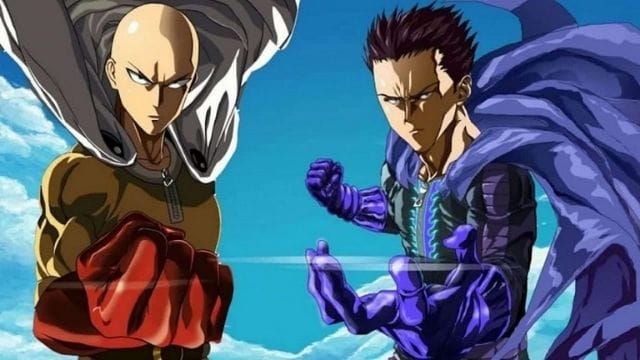 So, let’s see if One Punch Man will return for a third season and when the OPM Season 3 premiere will take place.

In the meantime, it appears like the third season of the anime series “One-Punch Man” will be produced, since the official Twitter account of the program, which was translated by Comicbook, claimed that a third season was now in the works. However, there hasn’t been any official word on when the film would be released.

Fans were dissatisfied with the fact that they had to wait nearly four years for the second season to follow the first. The delay occurred as a result of changes and modifications in the cast and crew, as well as in the director’s position — which was changed from Shingo Natsume to Chikara Sakurai — and in the animation studio, which was changed from Madhouse to J.C.Staff. However, if the existing team stays the same and if no big changes occur with the cast of the studio in the future, we can expect the third season to air sometime in 2022 at the very earliest.

It has been claimed that a group of One-Punch-Man fans has begun a petition in order to rehire the former director and the old stuff for the show’s third season.

Despite the fact that the Monster Association played an important role in One-Punch Man season 2, the show’s second season rarely revealed anything substantial about the band of zany villains. According to the manga series, One-Punch Man season 3 will primarily focus on the Heroes Association launching an attack on their evil counterparts, with all of the major S-Class heroes invading their hideout and engaging in face-to-face battles with them.

One-Punch Man season 3 will premiere on Netflix on March 22nd. Having said that, we can anticipate season 3 to be filled with action-packed episodes, including multiple spectacular battle scenes. Saitama’s lack of screen time will likely continue in the upcoming season of One-Punch-Man, while Genos may likewise be absent in big part in the upcoming season.

Following the destruction of Elder Centipede, the manga devotes much of its attention to characters such as the Child Emperor, Atomic Samurai, and Garou, as well as introducing a slew of new Monsters to the mix.

Supporters may be fortunate enough to witness at least some degree of caped baldness as Saitama discreetly participates in the mission, which is a nice thing for Saitama’s fans. Despite the fact that there will be more action sequences in season 3, the One Punch Man will maintain his distinctive sense of humor.

Is One Punch Man Still Alive?

As of 2022, the One Punch Man manga series is still active and well-developed. On December 3, 2021, the manga creator Yusuke Murata (Eyeshield 21) released the latest One Punch Man volume 24 in Japan, which was written by him.

During the year 2021, two new manga volumes were published. Also, while there is no official release date for One-Punch Man manga volume 25, it is expected to be released in the first half of 2022.

“I’m ready for negotiations” with Putin, but if they fail, it could mean “a third World War”

Is There a Second Season of Jujutsu Kaisen Planned? If Planned Then What Is the Release Date?