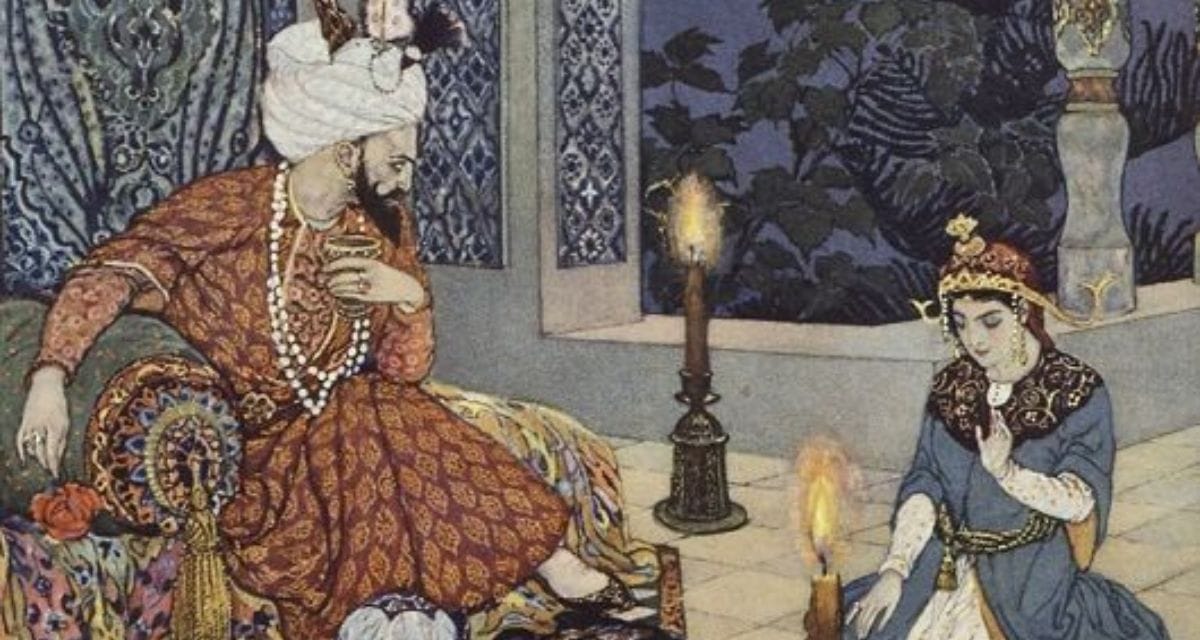 Disney is preparing to revisit the ancient folktales of One Thousand and One Nights, better known as Arabian Nights, as Arash Amel is contracted to compose the script for an upcoming film that will give the traditional tales a science fiction spin. Specifics of the forthcoming project remain unknown. However, Deadline says that the film will be a live-action original unrelated to any of the company’s previous products.

With Disney adapting a collection of classic tales set in a science fiction universe, the upcoming film might be a highly anticipated release. As the film’s production progresses, additional details will likely be disclosed. There is no indication yet on whether the film will be released in theaters or will be restricted to Disney+.

Disney already adapted one of the many renowned stories from One Thousand and One Nights with the 1992 release of Aladdin, starring Robin Williams as the voice of the Genie; the film remains a classic in the company’s animation filmography.

The popularity of the film spawned multiple direct-to-video sequels, an animated series, and a 2019 live-action remake starring Mena Massoud, Naomi Scott, and Will Smith. The Unknown is which tales of One Thousand and One Nights will be adapted for the sci-fi twist, but with a great screenwriter involved, the next film might bring the ancient tales to life in a way never before seen.

Amel previously collaborated with Disney on the screenplay for the film Rise, which premiered on Disney+ earlier this year with great reviews. Additionally, he developed and produced the Netflix series The Titan, starring Sam Worthington (Avatar), and A Private War, starring Rosamund Pike (Gone Girl) and Jamie Dornan (Fifty Shades of Grey).

Amel produces and writes the screenplay for Fred & Ginger from Amazon Studios, which is now in pre-production, in addition to Disney’s untitled movie. In addition to Snafu, a forthcoming feature starring Jackie Chan and John Cena, he is associated with Guy Ritchie’s The Ministry Of Ungentlemanly Warfare, for which he wrote the screenplay.

The untitled science fiction version of One Thousand and One Nights has not yet been given an official release date, as it is still in the early phases of production. Below is the official trailer for Rising, whose screenplay was written by Amel.