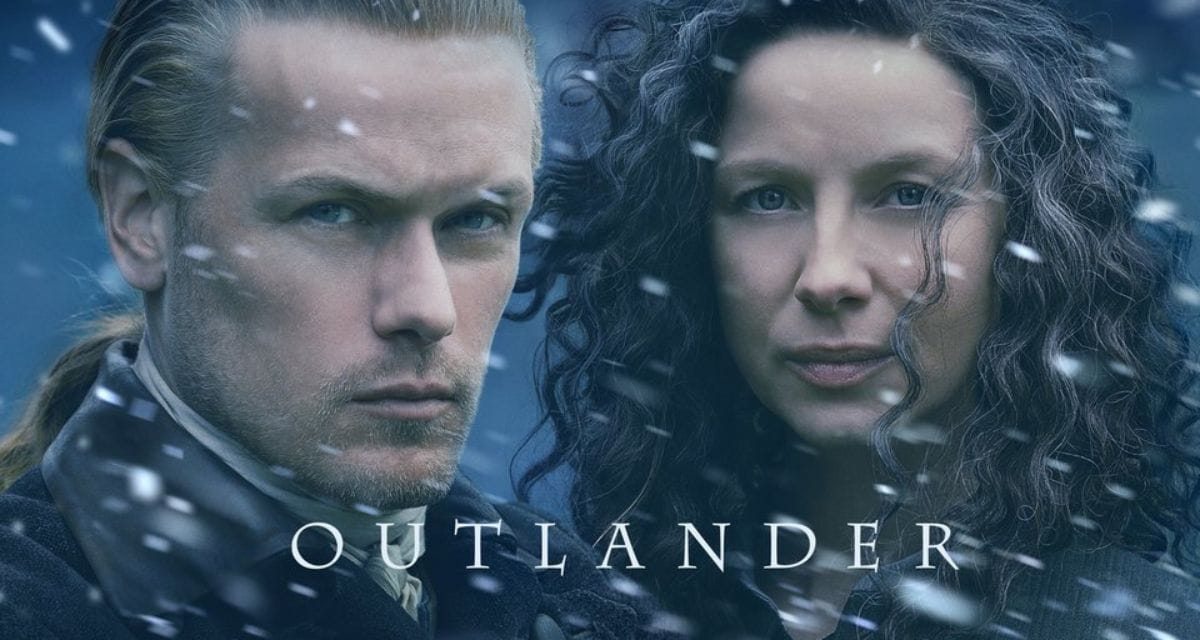 Season 7 of Starz’s fan-favorite fantasy-romance series Outlander is expected to premiere in 2023, which is sooner than fans may have anticipated.

In an Instagram post, actor Sam Heughan shared a photo of himself and co-star Caitriona Balfe in character as Claire and Jamie Fraser with the caption, “Much to anticipate in the new year! Merry Christmas to all! @outlander starz.” The photo appears to be from the forthcoming seventh season of the television series based on the novels of Diana Gabaldon.

Season 6 of the popular drama aired in early 2022, which makes the announcement of a 2023 return all the more exciting because it means the dreaded Droughtlander is nearly over.

With the new year just days away, viewers are getting closer to discovering the premiere date for Outlander’s super-sized season on Starz.

As viewers will recall, the upcoming chapter of Outlander will consist of 16 episodes, making up for Season 6’s eight-episode run in 2022.

Time will tell when these episodes will begin airing, but until then, fans can revisit Seasons 1 through 6. Season 7 will feature 16 episodes for the first time since Season 1, which premiered nearly a decade ago in 2014.

For those unfamiliar with Outlander, it is the epic love story of World War II combat nurse Claire Randall (Balfe) who is transported to 18th-century Scotland and meets highlander warrior Jamie Fraser (Heughan).

From there, the couple’s love story unfolds in a series of events that includes a marriage, a 20-year separation precipitated by the Battle of Culloden, and an eventual move to the United States where they settle on a piece of land in North Carolina that they name Fraser’s Ridge, among other things.

Claire was accused of murdering Malva Christie (Jessica Reynolds) after her body was discovered in her garden, leaving fans on a cliffhanger at the end of the sixth season. Stay tuned for more information on Outlander’s return as it becomes available, and relive every pivotal moment by streaming Seasons 1 through 6 on the Starz app at any time. Sam Heughan Has Been Dropping Hints

After it was reported that Starz was developing the prequel series Blood of My Blood, Heughan revealed earlier this year that he could “absolutely see Outlander without me.”

Caitriona Balfe and Sam Heughan have just signed on for Outlander Season 7, and Starz has yet to announce whether the series has been renewed for Season 8. The author of Outlander, Diana Gabaldon, is “amazed and pleased” that the show has endured for seven seasons. Nonetheless, she and the showrunners have begun discussing potential conclusions.

In a recent interview with Square Mile, Heughan reiterated that they had discussed the conclusion of Outlander. And when the long-running series reaches its conclusion, he revealed what he will miss most about working with the cast and crew.

“We’ve been talking about it,” Heughan said. “What will I regret? I will miss the people, the routine, and the camaraderie. The routine is fairly rigorous and strenuous.”

He proceeded: “But there is something wonderful about going to work every day knowing that you will all be screwed in the end. It is arduous and demanding, but you are all in it together. Therefore, I would say that companionship and being around people you enjoy are essential.”

Fans are aware that Outlander’s seasons are loosely based on the corresponding books of Diana Gabaldon’s literary series. If Starz allows the series to continue, there would be a total of ten seasons of Outlander if the formula of one book per season holds.

The show will reach one of the “conditional conclusions” Gabaldon mentioned if it does not receive 10 seasons. However, the fans’ love story will not be complete until the tenth and final book, which Gabaldon is currently writing.

The author has known the conclusion of Jamie and Claire’s story for over two decades. However, she did not begin writing the final book until last year. Heughan claims Gabaldon has told him how the main Outlander series ends, despite the fact that Diana Gabaldon has not yet completed the novel.

“Diana has told me how it ends, but we have a long way to go before we get there,” Heughan told The Times.

It’s too early to start the countdown, but according to Deadline, the premiere of Outlander season 7, episode 1 is scheduled for “late 2022/early 2023.”