Pennyworth Season 3 Release Date: It is Expected, However, to Be Launched on October 6, 2022

Alfred Pennyworth, one of the most renowned Batman characters, is the inspiration for one of DC Comics’ most popular shows. The show explores the early life of the Wayne family’s butler, Alfred Pennyworth, a former British soldier of the Special Air Service (SAS), which gives it an interesting angle to delve into this universe from a previously unexplored perspective, which is why everyone wants it to return for a second season.

The enthusiasm of the fanbase has made it simple for the network to continue the plot, and the series does not appear to be ending soon. If you seek clarification regarding the possible release date, look no further! We’ve assembled all the pertinent information on Pennyworth Season 3 to dispel any remaining questions. Continue reading till the very end to get all of the solutions.

According to webnewsobserver The show’s first two seasons premiered on Epix in October 2021, but it was reported last year that it will transfer to HBO Max for its third season. After months of anticipation, the network has confirmed that the series will return in the fall of this year. As of August 18, 2022, the precise release date of the future season has not been announced. It is expected, however, to be launched on October 6, 2022.

The subtitle for the third season is The Origin of Batman’s Butler. In addition, viewers can anticipate weekly new episodes on HBO Max if the third season follows the same release schedule as the first two. On August 10, 2022, the series’ official Twitter account published a teaser teasing the release date of Pennyworth Season 3, stating, “Alfred at your service. Season 3 of Pennyworth: The Origin of Batman’s Butler premieres exclusively on @hbomax in October. Below is the official announcement: 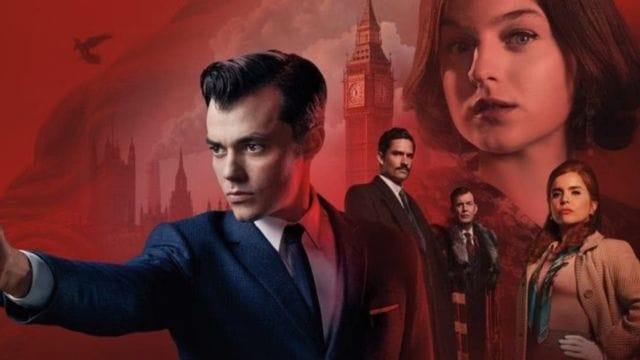 Alfred Pennyworth (Jack Bannon), a former British SAS soldier who created a security company in 1960s London and went to work for young billionaire Thomas Wayne (Ben Aldridge) and his wife Martha (Emma Paetz) — before they became Bruce Wayne’s parents — is the protagonist of the DC origin series. Similarly, Pennyworth Season 3 will follow the psychological thriller that begins after a five-year time leap, when the civil war has ended and a cultural revolution has altered the world for better or worse, “heralding a new age of superheroes and supervillains.”

The upcoming season is also anticipated to continue the storyline of the second season’s finale, The Lion and the Lamb, which aired on April 11, 2021. Rob Bailey directs the episode, which was written by Bruno Heller. In the series finale, viewers learn that Mrs. Pennyworth’s husband is still alive. At the League’s offices, everyone is enjoying themselves when Gully storms in looking for Alfred and destroys the capsule inadvertently, revealing that it is dormant.

Salt captured General Thursday after learning that Stormcloud was already in London, intending to detonate it despite the League’s capitulation. When Martha chooses to marry Thomas, Aziz soon follows suit. Mr. Pennyworth tells Alfred that Stormcloud was smuggled into London in Lord Harwood’s casket after he reconsidered sacrificing his family for his cause. 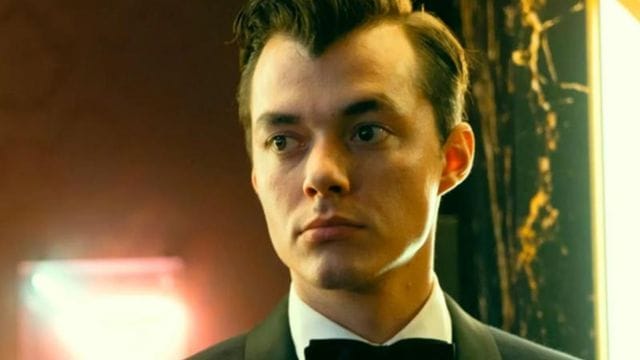 Alfred and Daveboy discover the device, and Lucius attempts to disarm it. Despite being ambushed and battered by the Sykes sisters in his apartment, Salt manages to recover and detonate the bomb.

Gully agrees to take the capsule in place of Alfred, which prevents the explosion but causes Alfred to turn blue and die. After saying his final farewells to his wife, Mr. Pennyworth disconnects his life support and dies. Six months later, when the New Raven Alliance, commanded by Frances Gaunt, attacks London, Martha gives birth to a baby girl. Alfred leads the counterattack alongside Daveboy, Bet, Kathie, and a regenerated Gully who now possesses life-draining skills.

In August 2022, the official 45-second teaser was uploaded on the official YouTube channel, providing a brief overview of the season’s plot and character arcs. Below is the official trailer for the forthcoming season.

Where to stream Pennyworth Season 3?

When available for streaming, Season 3 of Pennyworth will be accessible on HBO Max. The previous two seasons are also streamable on Epix. The audience can also rent or purchase the show on Amazon Instant Video, iTunes, Google Play, and Vudu, depending on their location and membership preferences.

As with the previous two seasons, the upcoming season is anticipated to contain at least ten episodes with a length of 50–71 minutes per episode. We’d also like to point out that, as of August 18, 2022, the exact episode titles and synopsis for the upcoming episodes cannot be confirmed, which will be disclosed once the episode starts to premiere on a weekly basis.