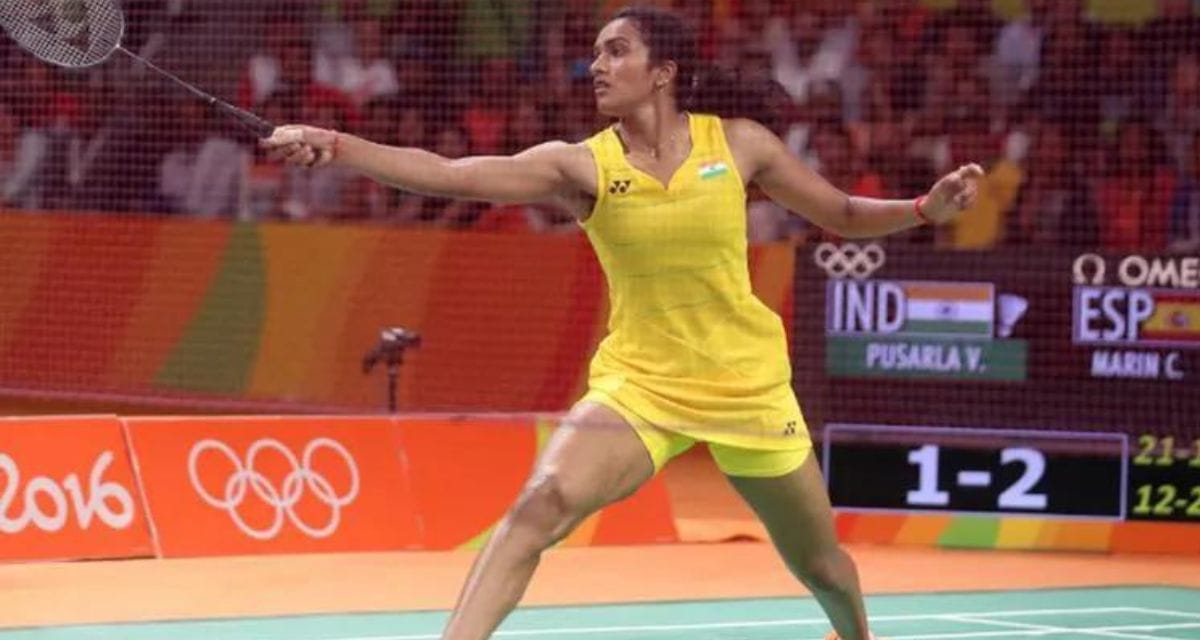 Who is Pv Sindhu? Check Everything About This Celebrity Here!

Pusarla Venkata Sindhu is an Indian Badminton Player. She is the only Indian woman to win two Olympic medals individually. Sindhu was awarded the Padma Shri, India’s fourth-highest civilian honor, in March 2015 for her contributions to sports. In 2018, she ranked eighth on Forbes’ list of “Highest-Paid Female Athletes” and topped Forbes India’s inaugural list of 22 Young Achievers.

She attended high school at Auxilium. She was academically gifted as a child and desired to become a doctor. Sindhu began playing badminton when she was only 8.5 years old. Initially, she played it for enjoyment, but she soon realized she wanted to pursue it professionally.

She enrolled at the Indian Railway Institute in Secunderabad to learn the fundamentals of the game from Mehboob Ali and then attended Pullela Gopichand’s badminton academy to further her abilities. Pullela Gopichand is Sindhu’s coach as at the present (2019). Notably, he is also the Indian Badminton team’s head coach. She subsequently enrolled at St. Ann’s College for Women to earn an MBA.

The parents of P. V. Sindhu are P. V. Ramana and P. Vijaya. Both of her parents played volleyball in the past. P. V. Ramana’s father received the Arjuna Award in 2000 for his dedication to sports. Divyaram Pusarla, her older sister, was a national-level handball player and eventually became a doctor. 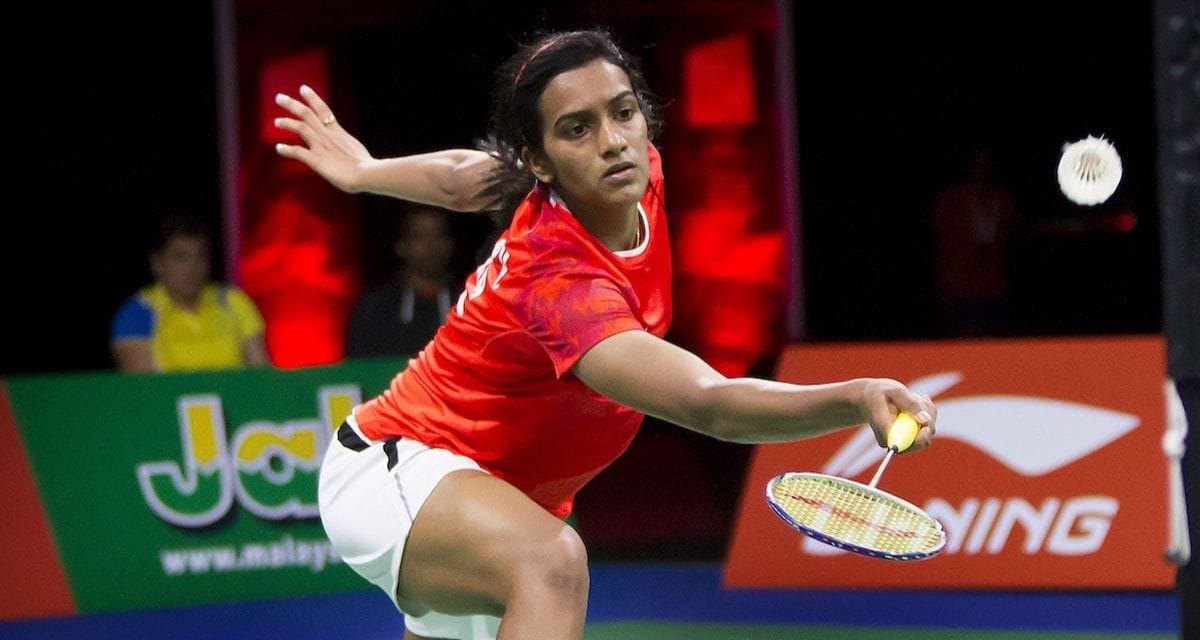 P. V. Sindhu completed her education at Hyderabad, her birthplace. She attended Auxilium High School for her elementary and secondary education. She later attended St. Ann’s College and earned her degree there.

It was a pivotal moment in her life. Nonetheless, her best achievement occurred in 2012, when she defeated Chinese Olympic gold medalist Li Xuerui in the Li Ning China Masters Super Series. In 2013, Sindhu was the first Indian woman to win a medal in the singles competition at the Badminton World Championship. She subsequently defeated the Japanese Nozomi Okuhara in the 2016 Summer Olympics semifinals and advanced to the finals.

She, therefore, became the first Indian shuttler to reach the 2016 Summer Olympics final. She even became the youngest Indian to place on the Olympic podium in an individual event. Sidhu was defeated by Carolina Marin in the 83-minute final set, resulting in the Summer Olympics silver medal. She won the 2018 World Tour championship by defeating Nozomi Okuhara of Japan in the 2018 World Tour final.

She became the first Indian woman to win two individual Olympic medals on 1 August 2021, when she defeated He Bing Jiao of China 21-13, 21-15 to claim the bronze medal at the 2020 Tokyo Olympics. In July 2022, she won the Singapore Open by defeating China’s Zhi Yi Wang.

Earnings And Net Worth

P.V Sindhu’s average annual income is $200,000. Since she became a two-time Olympic medalist, her brand endorsements and deals have skyrocketed. The net worth of P.V Sindhu is close to $7 million.
READ ALSO