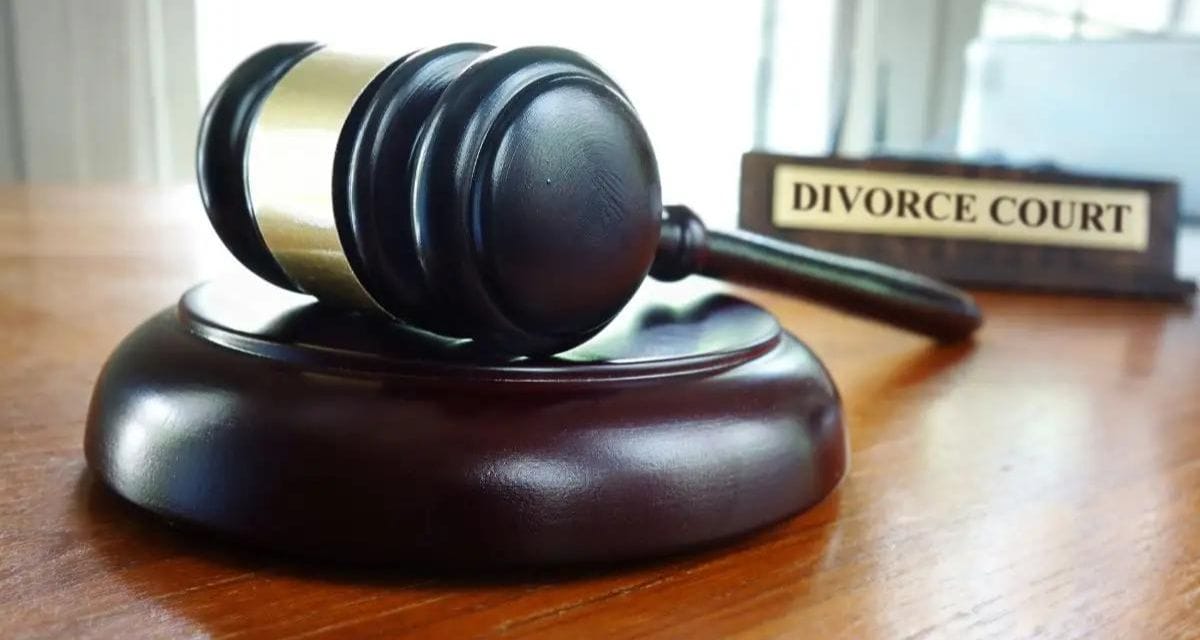 A “Real Housewives” star is having financial difficulties due to her divorce.

According to court documents obtained by Heavy, Lisa Hochstein from “The Real Housewives of Miami” is asking her ex-husband, Lenny Hochstein, for temporary support.

In court documents filed in October 2022, Lisa Hochstein demanded that her ex pays for her attorney fees and other costs related to their legal battle.

“There is no doubt that the Husband is the family’s primary financial provider. “The Husband earns millions of dollars annually,” Lisa Hochstein asserts in previously filed paperwork. About a month later, Lisa Hochstein filed additional court documents requesting “temporary support” from Lenny Hochstein so that she could purchase necessities such as diapers for her children.

“Lisa and I are getting divorced. A few weeks ago, I declined because I am attempting to safeguard my family during this process. In May 2022, he told Page Six, “This is a very difficult time, and I would appreciate some privacy so that we can best care for our children, who mean the world to us.”

Lisa Hochstein did discuss her divorce at BravoCon 2022, without delving too deeply into the technicalities of her separation. She gave fans information regarding her current situation throughout the past few months.

“These women are like my sisters. “Having to cope with what I’m going through both privately and publicly for the entire world to see was quite challenging,” Lisa Hochstein remarked at a panel, as reported by People magazine.

“My children help me get through each day. “It’s been six months, and there is a light at the end of the tunnel, so I’m hoping that I’ll be there soon,” she continued.

Stracke advised, “Don’t forget to take as much money as possible, because you’ve earned it.”

Lisa Hochstein Has Filed an ‘Urgent Motion’ in Court

Lisa Hochstein alleges in court filings filed on November 16, 2022, in Miami-Dade County, Florida, that her husband’s American Express Credit Card, which she has had access to since 2009, was refused when she attempted to purchase diapers for her children.

“The Husband does not provide any direct help to the Wife other than temporary access to an American Express credit card in his name, which he threatens to withdraw. Since several months ago, he has not moved funds to the Wife’s bank account. The Husband has canceled the credit card for which he was mostly responsible for the Wife.

The Husband has even taken away the Wife’s automobile and demands that she transports the minor children in a vehicle with two doors. According to court filings, the Husband’s current approach is “to drive the Wife into submission by refusing to provide the Wife or minor children with any direct support.”

Lisa Hochstein is demanding “temporary support” for her and her ex-children, partner Logan, 7, and Elle, 3.

The Hochstein’s have a prenuptial agreement, despite Lisa Hochstein’s efforts to have it nullified.

What is the salary of Lenny Hochstein?

Celebrity Net Worth estimates Hochstein’s net worth to be $50 million.

When did Lisa and Kyle stop being friends?

Taylor was aware that the puppy gate scandal that unfolded during Season 9 would end Lisa and Kyle’s friendship. Lisa ended her relationship with PK and Dorit Kemsley as a result of the drama.