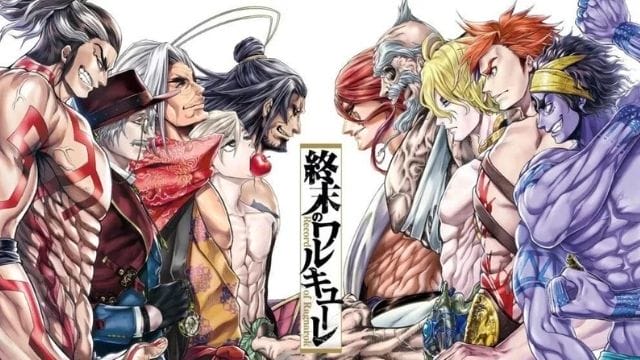 Record of Ragnarok Anime Season 2: Which Characters Do Will Make an Appearance in Season 2 of Ragnarok?

Although it has only been available on Netflix for a short time, “Record of Ragnarok” is already proving to be a hit for the streaming service. The first season premiered on Netflix on June 17 (via The Cinemaholic), and some fans have already binge-watched the show and are eager to learn more about the show’s major characters’ futures.

The fantasy-action series adopts a very lofty notion of a traditional martial arts tournament. In the universe of “Record of Ragnarok,” the gods convene every 1,000 years to discuss humanity’s fate, and this time, they determine that humanity is irredeemable and must be destroyed.

However, in response to a plea from the Valkyrie Brunhilde, the gods decide to provide humanity with one final opportunity. If thirteen prominent figures from human history defeat thirteen of the universe’s most powerful gods in combat, they will be permitted to survive. To even the odds, the humans gain access to a Valkyrie capable of transforming into an extremely valuable weapon.

When’s the Release Date for Season 2 of Record of Ragnarok? 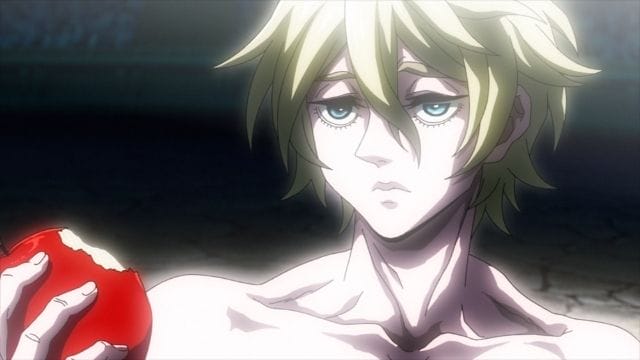 If the series is renewed, it could be up to a year or more before additional episodes become accessible for streaming. “Record of Ragnarok” is based on a manga by Shinya Umemura and Takumi Fukui of the same name, which is also incomplete. As a result, the series may wish to ensure that it adheres closely to the source material. If additional seasons are added, there may be a considerable time between them.

What Will the Plot of Season 2 of Record of Ragnarok Be?

Fortunately, the setup for “Record of Ragnarok” is deceptively simple. According to the manga, the next confrontation will be between Jack the Ripper and Hercules. Raiden Tameemon will then face Shiva, while Buddha will face Bishamonten.

The first season included a total of three fights, and the second season appears likely to follow suit. Humanity must win seven battles in all to avoid annihilation, and they are already down by one. If the fighting continues until the 13th match, the show may theoretically run for at least two additional seasons following its second.

“Record of Ragnarok” is unlikely to return for almost a year, but in the meantime, fans can binge-watch the first season on Netflix. Additionally, they can guess all the gods and humans who have not yet been partnered up for ring combat.

Which Characters do Will Make an Appearance in Season 2 of Ragnarok?

Three of the wars that will ultimately determine humanity’s fate have already been detailed in the first season of “Record of Ragnarok.” Thor faced and ultimately destroyed Lu Bu, a military general and warlord from China’s Han Dynasty. The gods won another battle between Zeus and Adam, the first man, and humanity won its first victory when Kojiro Sasaki, a renowned Japanese swordsman, defeated Poseidon.

If the series follows the manga’s events, the second season will feature notably Jack the Ripper, Raiden Tameemon, a highly-rated Japanese sumo wrestler, and none other than Buddha himself on the human side.

On the gods’ side, Hercules, the Greek demigod, Shiva, the Hindu god of devastation with four arms, and Bishamonten, one of Buddhism’s four heavenly gods, will enter the ring.

Would you care to view the trailer that youtube has posted?

Fans are eagerly awaiting the release of Ragnarok Season 2’s soundtrack. Valkyries will assist the heavenly gods in their wars against humanity on Netflix, which has been in production for some time and is scheduled to premiere soon. The first episode of Ragnarok’s Season 2 appears to be promising.