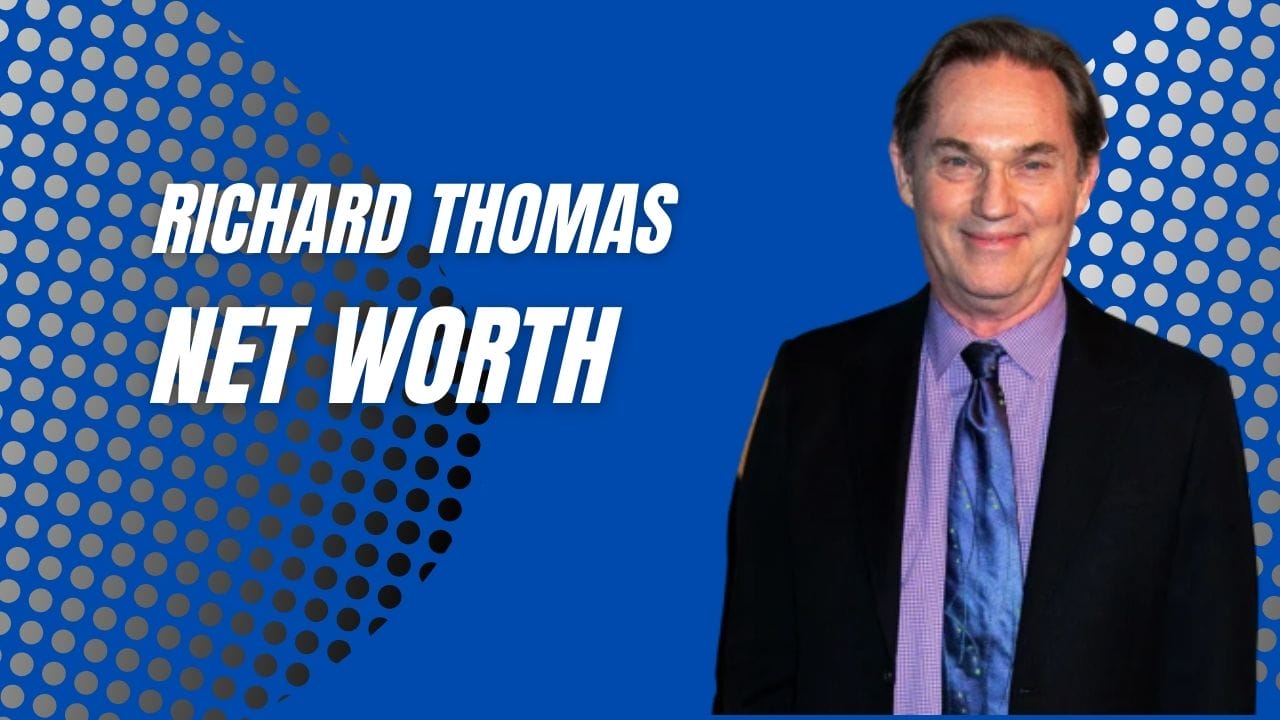 Richard Thomas’s Net Worth: He is a veteran American actor well-known for playing leading roles in films and television programs. Richard Thomas rose to prominence after portraying aspiring author John-Boy Walton in the CBS program The Waltons. The actor has gotten a great deal of praise in addition to two Golden Globe Award nominations and an Emmy Award.

Richard Thomas has been in more than 25 films and various television programs, which have contributed to his notoriety and success in the entertainment world. He became even more well-known for his roles in the horror drama miniseries It and the spy thriller series The Americans. This article will therefore discuss Richard Thomas’s overall net worth, including his income, earnings, personal life, film career, biography, love life, children, and more.

Richard Earl Thomas was born in Manhattan, New York, United States, on June 13, 1951. His father, Richard S. Thomas, was a dancer and teacher, whilst his mother, Barbara Fallis, was a ballet dancer like her husband. Bronwyn Thomas, Richard’s younger sister, is also an American actor.

The actor attended Columbia College but did not finish his degree since he was interested in the entertainment industry and desired to pursue a career in performing. While attending college, Richard Thomas worked in Los Angeles on one of his acting ventures. 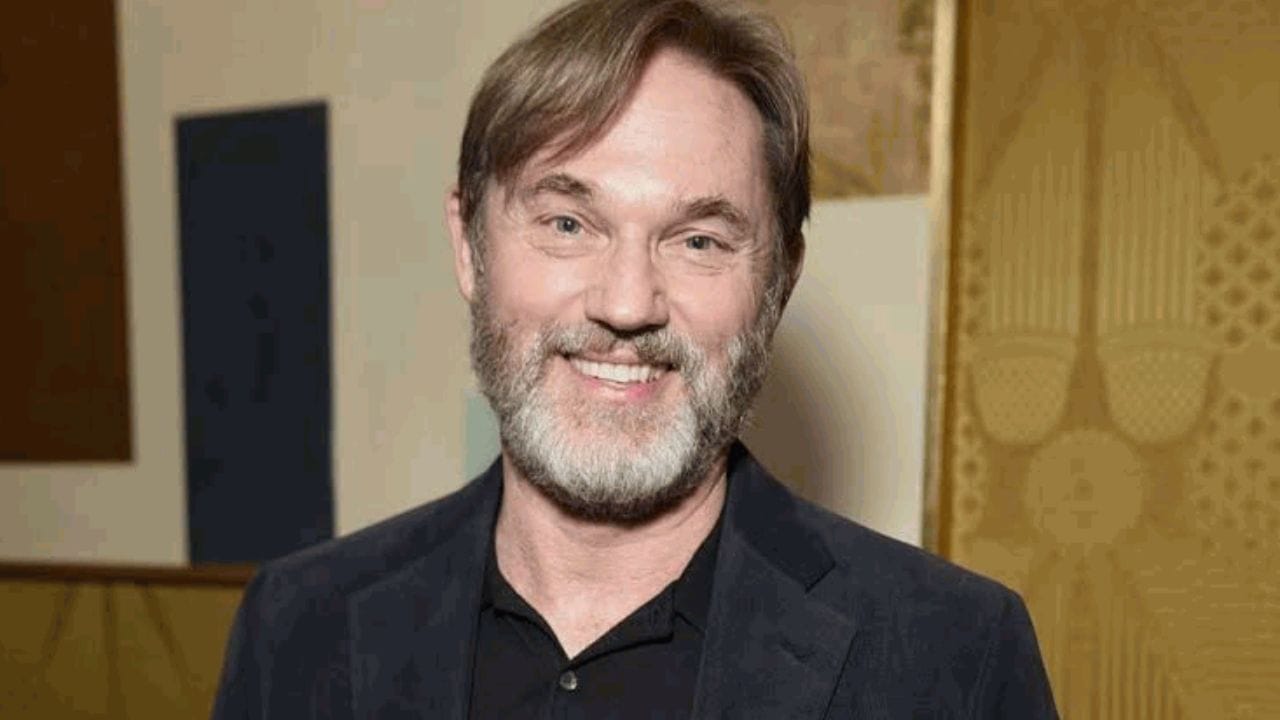 Richard Thomas married a woman called Alma Gonzales in 1975. Together, they have four children. In 1981, Alma gave birth to their triplet daughters, Barbara, Pilar, and Gweneth. Their first child, a son named Richard Francisco, was born in 1976. Richard and Alma decided to divorce in 1993, after 18 years of marriage.

Richard Thomas married Georgiana Bischoff the next year, and they had a son together. The couple resides in Manhattan, New York City, and spends a great deal of money on their lavish lifestyle.

Seven-year-old Richard Thomas had his first opportunity to demonstrate his acting skills. He made his Broadway debut in “Sunrise at Campobello,” his first production on the Great White Way. After then, he began to appear in numerous soap operas, including A Flame in the Wind, As the World Turns, and others. Richard made his debut in 1969 with the picture Winning.

The turning point of his career occurred in 1972 when Richard Thomas began participating in the drama series The Waltons, which ran from 1972 until 1977. In this series, he portrayed John-Boy Walton and gained international acclaim for his performance.

Richard portrayed the supporting character Frank Gaad in 41 episodes of the television series “The Americans” from 2013 to 2016. Aside from that, he won the Primetime Emmy Award for Outstanding Lead Actor in a Drama Series in 1973. Throughout his career, the actor has gotten nominations for more than seven awards.

Even in a situation when the relationship between celebrities makes the front page of the newspaper, the world’s fauna is struggling to live, Western politics are in a state of crisis, and poisonous weather is spreading.

The relationships of renowned people dominate our emotions. The love, affection, and separation of celebrities are always at the forefront of their admirers’ minds. Regardless of the circumstances, this news is always popular with the public.

We have attempted to emphasize all of Richard Thomas’s relationship troubles, taking into account all of these factors. In the table below, you can find out who Richard Thomas‘ current girlfriend is, who he previously dated, and information about his marriage.

Because many celebrities do not like to discuss their personal lives on the internet, it is quite difficult to locate information on them. We have made every effort to highlight every concern.

Details regarding Richard Thomas’s girlfriend, wife, and partner are discussed here. In the following part, his relationship and affair are discussed.

The anticipated net worth of Richard Thomas in 2022 is approximately $7 Million US. The actor began his career at the age of seven and has since acted in numerous television series and films. His income comes from a variety of sources, including television shows, movies, series, etc.

The actor’s performance in the television series The Waltons garnered him a great deal of notoriety. Thomas is also a film producer and director, and he receives a substantial amount of shares. Richard Thomas‘ yearly income exceeds $500,000 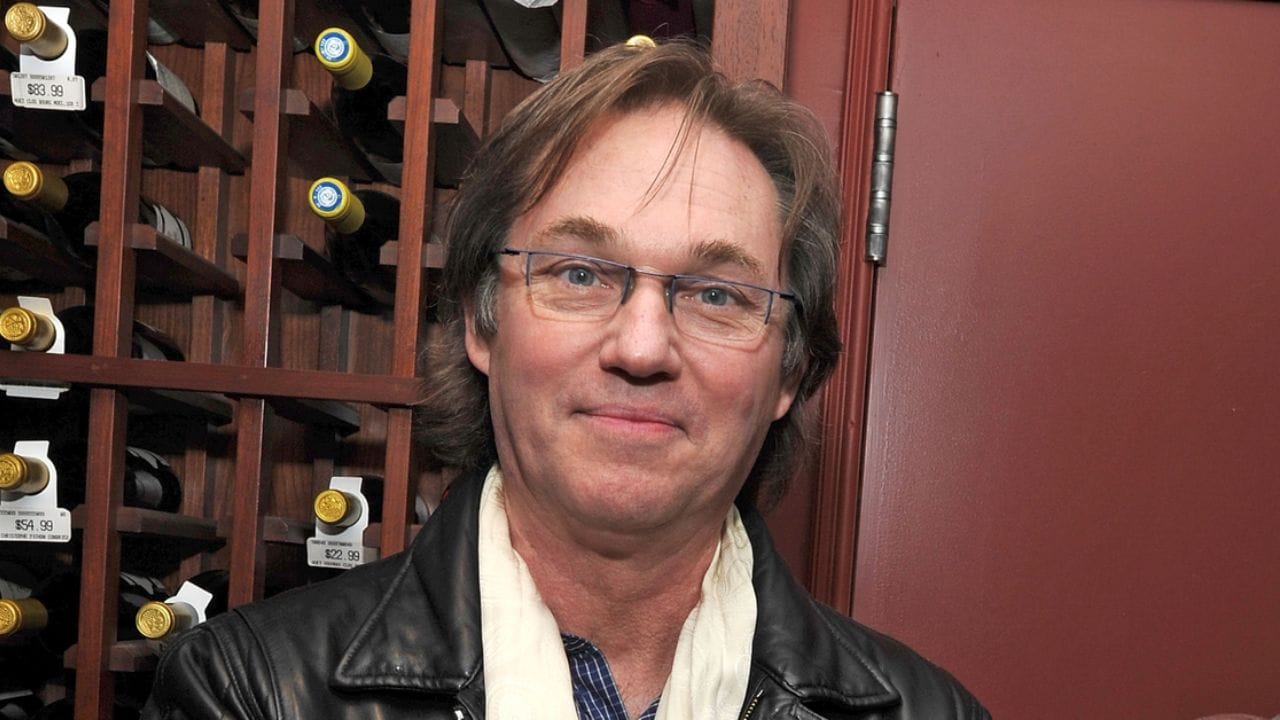 Richard Thomas is wealthy, thus it is reasonable to suppose that he earns more than the typical individual.

However, he has not published his income due to privacy concerns. Therefore, we cannot provide a precise wage estimate.

What is Richard Thomas’s age?

What is Richard Thomas’s annual salary?

How much money does Richard Thomas have?

The anticipated net worth of Richard Thomas in 2022 is approximately $7 Million US.

Who is Richard Thomas’s spouse?

Richard Thomas wed Georgiana Bischoff, and the couple has a son.

Rasheeda Net Worth: What Made Her So Successful?

B.o.b Net Worth: How Much Does B.O.B Make Every Year?