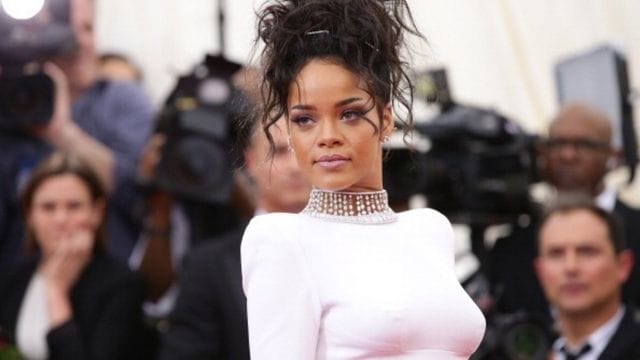 Rihanna is a singer, songwriter, actor, and entrepreneur who was born in Barbados and has a net worth of $1.7 billion. This net worth makes Rihanna the world’s wealthiest female musician. Rihanna is currently one of the most famous and commercially successful musicians in the world.

A significant amount of her net worth is related to the value of her Fenty Beauty Line, which she developed in collaboration with luxury goods business LVMH. The brand produces sales in excess of $100 million. Rihanna apparently controls 50 percent of the venture, which is valued between $2 and $3 billion. She also owns 30 percent of the lingerie business Savage X Fenty, which is presently valued at over $1 billion.

The Barbados-born singer’s breakthrough album “Music of the Sun” catapulted her to fame in 2005, and since then it has been a flurry of tours, awards ceremonies, talk show and red carpet appearances, acting jobs, and fashion businesses. She has sold over 60 million albums and 120 million singles to date.

She is the digital musician with the most sales ever. She is the youngest solo artist to have achieved 12 No. 1 songs on the Billboard charts, and she has received a multitude of important honors.

Robyn Rihanna Fenty was born in Saint Michael, Barbados on February 20, 1988. Her ancestry is Afro-Barbadian, Afro-Guyanese, and Irish. As a result of her father’s alcoholism and crack cocaine addiction, she sought refuge in music during her childhood.

Evan Rogers, an American record producer, discovered her in Barbados and took her to the United States, where she made demos and was signed to his and Carl Sturken’s production firm, Syndicated Rhythm Productions. 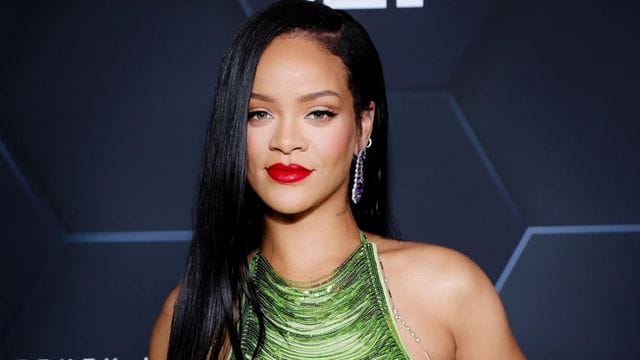 Rihanna has had a number of high-profile relationships, including those with Drake (from 2009 to 2016) and Saudi businessman Hassan Jameel (from 2017 to January 2020). But her romance with artist Chris Brown was arguably her most famous. In 2009, it was reported that her then-boyfriend Brown assaulted Rihanna physically.

Subsequently leaked images depicting Rihanna with visible facial injuries validated these rumors. After accepting a plea agreement, Brown was sentenced to community service and five years of counseling for felony assault and criminal threats. In 2013, Rihanna and Brown reunited for a few months.

Rihanna was called to audition for rapper Sean Carter, or Jay-Z, the then-CEO of Def Jam Records after he heard her demo. In 2004, she was instantly offered a six-album record deal.

On her debut studio album, “Music of the Sun,” she collaborated with Jay-Z and other producers (Aug. 2005). This was immediately followed by “A Girl Like Me” (April 2006), Rihanna’s first platinum-certified album. The 2007 album “Good Girl Gone Bad” got good reviews from critics, and its lead single “Umbrella” sold more over eight million copies worldwide and earned her a Grammy Award for Best Rap/Sung Collaboration with Jay-Z in 2008.

Rihanna has effectively parlayed her fame into a number of lucrative commercial initiatives and transactions. In 2015, she received a $25 million contract to promote Samsung’s Galaxy product line. In addition to Secret Body Spray, she has worked with MAC Cosmetics, Budweiser, Armani, Dior, Cover Girl, Gucci, Clinique, and River Island.

She became the creative director of the fashion sportswear company Puma in 2014, supervising the brand’s women’s line and producing partnerships for sold-out apparel and footwear. Along with superstars such as Jay-Z, Madonna, and Kanye West, she is a co-owner of the music streaming service Tidal. 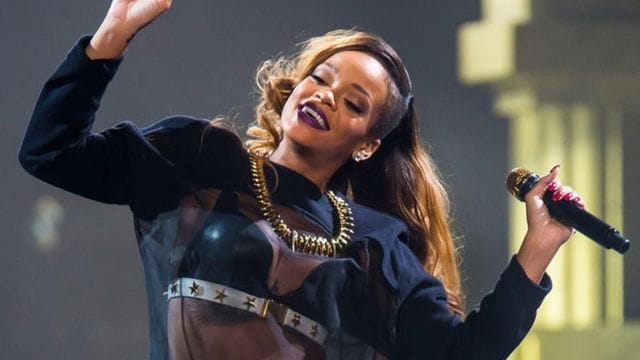 Based on a 7X sales multiple, it is feasible that the entire worth of the brand would be between $2 and $3 billion. According to reports, Rihanna owns fifty percent of the brand. At these estimations, Rihanna’s share is valued between $1 and $1.5 before taxes.

In addition to Fenty Beauty, Rihanna co-owns the 2018-launched lingerie brand, Savage X Fenty. She owns thirty percent of this brand. Today, the value of Savage x Fenty is $1 billion.

She formerly owned the fashion and accessories label Fenty. This company was discontinued.

In 2009, Rihanna spent $6.9 million on a Beverly Hills mansion. It appeared to be the ideal home for the then-21-year-old singing sensation, given its abundance of glass, lofty ceilings, and wood flooring, as well as its sleek, contemporary style. The 10,000-square-foot residence has eight bedrooms and ten bathrooms.

Stunning views of the valley below, floor-to-ceiling windows, a spacious backyard with a pool, a tiled terrace, a stunning open-plan kitchen with all new equipment, and a media room, among numerous other luxury features, made the property appear to be the perfect rock star pad.

Among other problems, the home also had a significant water leakage issue. In 2011, Rihanna placed the allegedly haunted home on the market for a price drop of $4.5 million.

She simultaneously filed a complaint, alleging that she was assured the home was in excellent shape when she purchased it, and that she was unaware of the structural defects. These issues include a curiously sloping balcony that channels all rainfall directly into the house. In 2012, she agreed to sell the home for $5.03 million.

In 2021, they listed the residence for $22 million before accepting $16,8 million a few months later. This is a video tour of this residence:

From 2013 until 2017, Rihanna reportedly spent $50,000 per month to rent a Manhattan, New York penthouse. She subsequently relocated to England, where she rented a West London property for $20,000 per month.

She purchased a property in the Hollywood Hills in 2017. About a year after purchasing the home, she experienced a terrifying break-in. Six months later, she placed the home on the market for $7,500,000. Eventually, she began renting it out for as much as $35,000 per month. In August of 2022, she sold this home for $6.6 million.