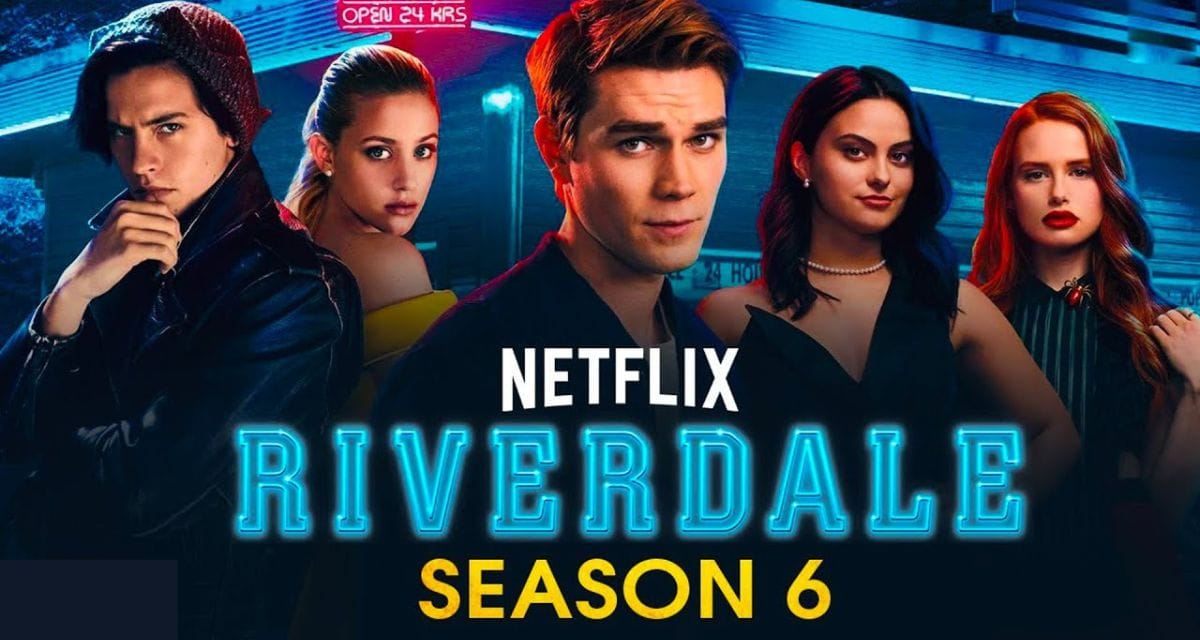 Riverdale Season 6 Release Date: Riverdale fans, gear up! Your patience has finally paid off, and Riverdale’s new season will soon be available on Netflix.

Since its premiere on its parent network, The CW, on November 21, fans have been counting down the days until it becomes available on Netflix. There is something about the show that compels us to watch it multiple times; it’s just impossible to wait for the weekly releases.

The sixth season of Riverdale will be available on Netflix U.S. in August! Before we go into the specifics of Season 6 of Riverdale, let’s refresh your memory and recap the spirit of the series. The official plot summary of Riverdale, as provided by Netflix, is as follows:

Riverdale is an American teen drama series based on the characters of Archie Comics, developed by Roberto Aguirre-Sacasa and produced by Warner Bros. Television and CBS Studios. The series debuted on January 26, 2017, and was filmed in Vancouver, British Columbia.

What is Riverdale Season 6 All About?

The sixth season of Riverdale begins with the introduction of Rivervale, a parallel realm where superstitions, monsters, and magic reign, where sacrifices must be performed, and where the devil resides.

Season 6 begins where Season 5 left off, with Hiram Lodge detonating a bomb in Archie’s house while Archie and Betty are inside. Nevertheless, they survive, and we are transported back to the mysterious, inhuman country of magic and monsters, where Archie and Betty discover that they possess superhuman abilities.

Abigail, the soul of Cheryl’s ancestor, possesses her in a state of what-is-happening-here confusion. Percival Pickens, a descendent of one of the town’s founders, has a bone to pick with the series’ protagonists.

According to TVLine, if magic, superstitions, and superpowers weren’t enough, Riverdale will also feature another musical episode. It was inspired by the 2000 musical American Psycho, which was based on the novel and film of the same name. Will There Be a Riverdale Season 7?

Yes, the good news. Riverdale was renewed for a seventh season on March 22, 2022. The bad news is that this will be the show’s final season. So far, this is all we know about Riverdale Season 7.

Until further notice, the penultimate season will be available on Netflix on August 7, 2022. Not far, folks, not far. 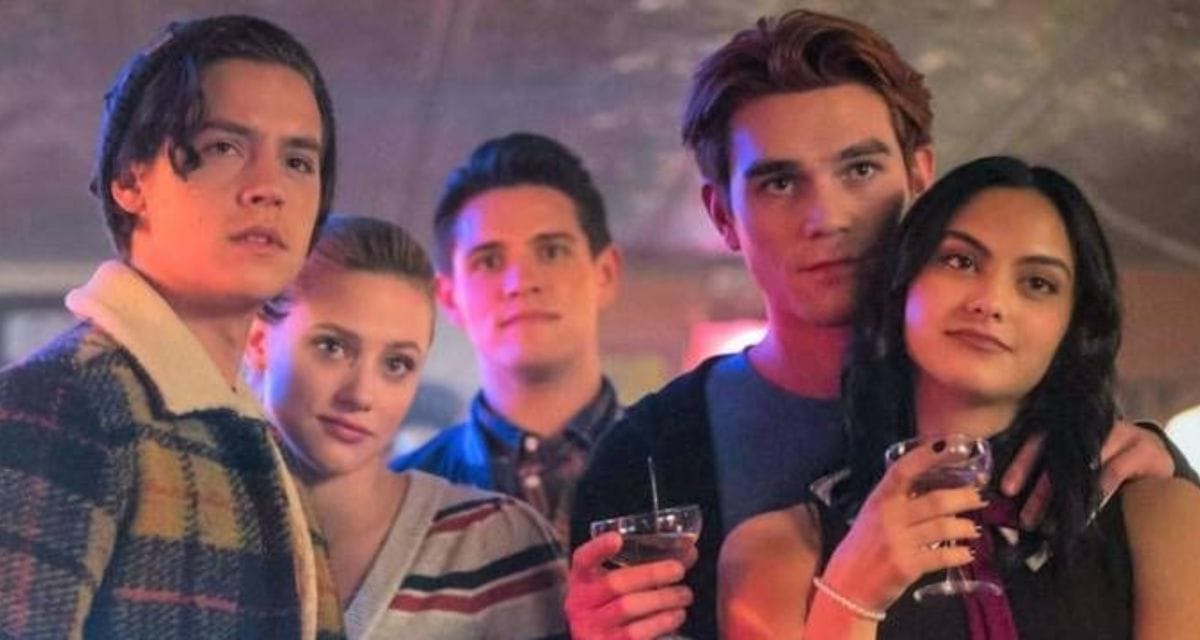 When is Riverdale Season 6 Releasing on Netflix?

The new season of Riverdale has captivated audiences with its captivating mixture of witches, superpowers, time travel, and whatever else. It makes us wonder what else Season 7 has to offer. Oh, wait, is there a seventh season? Continue reading the article in order to get the truth.

Season 6 will become available on Netflix in approximately two weeks. So, gentlemen, hold your horses; the wait will be worthwhile.

Let us view the trailer for Riverdale’s fifth season. It was published on Netflix Asia on January 7, 2021.

Check this website every day to read the most recent updates and news, and be sure to add it to your bookmarks. Keep an eye out for the next update.

At the conclusion of the first half of Riverdale Season 6, Sabrina Spellman travels to Thornhill to assist Cheryl with a soul transfer.

Cheryl and Poppy had Abigail’s soul immediately upon the completion of the ritual under the comet, as well as the knowledge that it was required for her to pass on to the afterlife.

Thomasina and Abigail are ultimately reunited in the afterlife. Let’s observe what transpires afterward. There are no updates on Riverdale’s seventh season.

All six seasons of the television series Riverdale have gotten positive audience reception, therefore it is likely that Season 7 will be revealed soon.

If Season 7 of Riverdale is announced, it will likely premiere in late 2022. The seventh season of the television series Riverdale will continue the plot of the sixth season.

If there are any updates on Riverdale’s seventh season, we will post them here. Let us view the trailer for Riverdale’s sixth season.