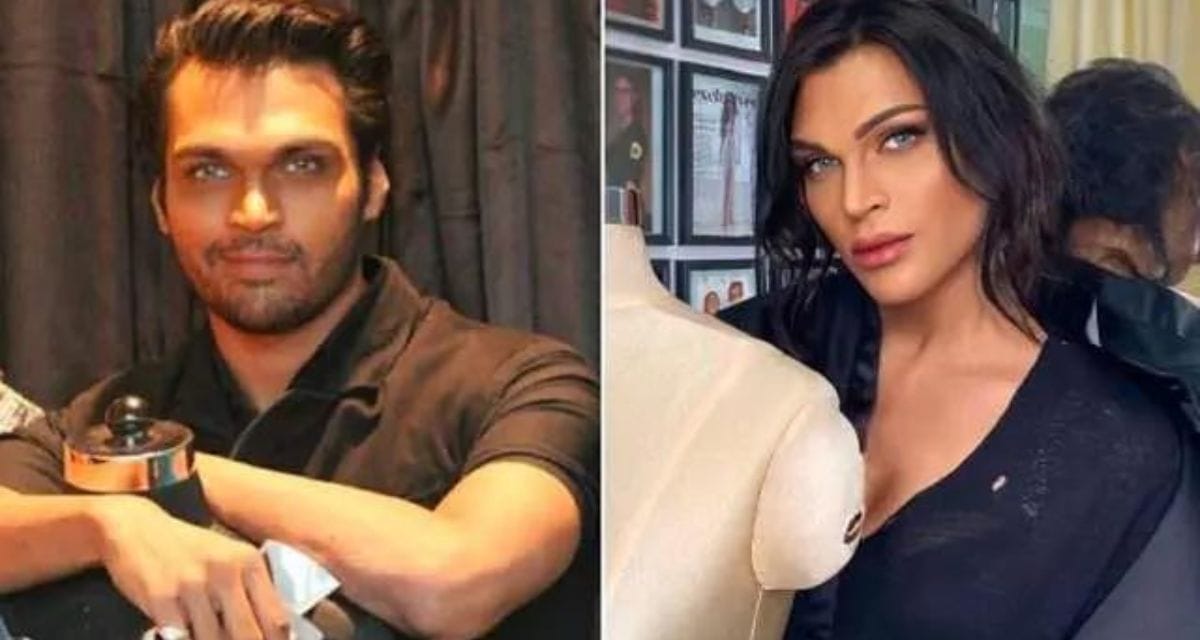 Saisha Shinde is a fashion designer from India. She is recognized as India’s first transgender fashion designer. In 2022, she was a contestant on the Kangana Ranaut-hosted digital reality show Lock, Upp.

She attended St. Joseph’s High School in Mumbai’s Wadala neighborhood. She graduated from the National Institute of Fashion Technology in Mumbai in 2003. Saisha completed a six-month fashion internship at the House of Versace in Italy.

She was born into a Maharashtrian family with traditional values.

Her father, Tulsidas Shinde, is the owner of a restaurant business (including Hotel Rishi in Dadar, Mumbai). Her mother is a creative individual. Her older sister passed away from chronic kidney failure.

After completing a fashion internship, she began working as a sales associate at the Kimaya Fashion Store in Mumbai. The same store later elevated her to the visual merchandiser. As a member of the Gen Next class, Saisha made her debut as a fashion designer during the 2006 Lakmé Fashion Week (LFW). She founded her fashion company Swapnil Shinde in 2007.

Her work was praised by fashion experts, and Bollywood celebrities quickly began to recognize her as a fashion designer. She has made garments for several Indian stars, including Kareena Kapoor, Deepika Padukone, and Aditi Rao Hydari. Her garments have been featured in numerous prestigious Indian fashion events.

Saisha has served as a costume stylist for a number of Hindi films, including “Fashion” (2008), “Guzaarish” (2010), and “Laxmi” (2020). In 2015, she was a competitor on the fourteenth season of the popular American television program Project Runway.

There are specific expectations of Miss India at an international contest, as stated by Saisha. She must appear refined and exquisite, and the gown must be delicate and dainty, but also forceful and imposing, much as my brand has become since my shift into a woman.

The dress is adorned with embroidery, gems, and sequins. Harnaaz believes in sustainability, thus we used leftover embroidered material from the workshop. In addition, because she is from Punjab, we included designs inspired by phulkari in the ensemble. The geometric designs that are synonymous with phulkari patterns have been updated.”

She was a contestant on the online reality show Lock Upp in 2022, which was hosted by Kangana Ranaut and produced by Ekta Kapoor. 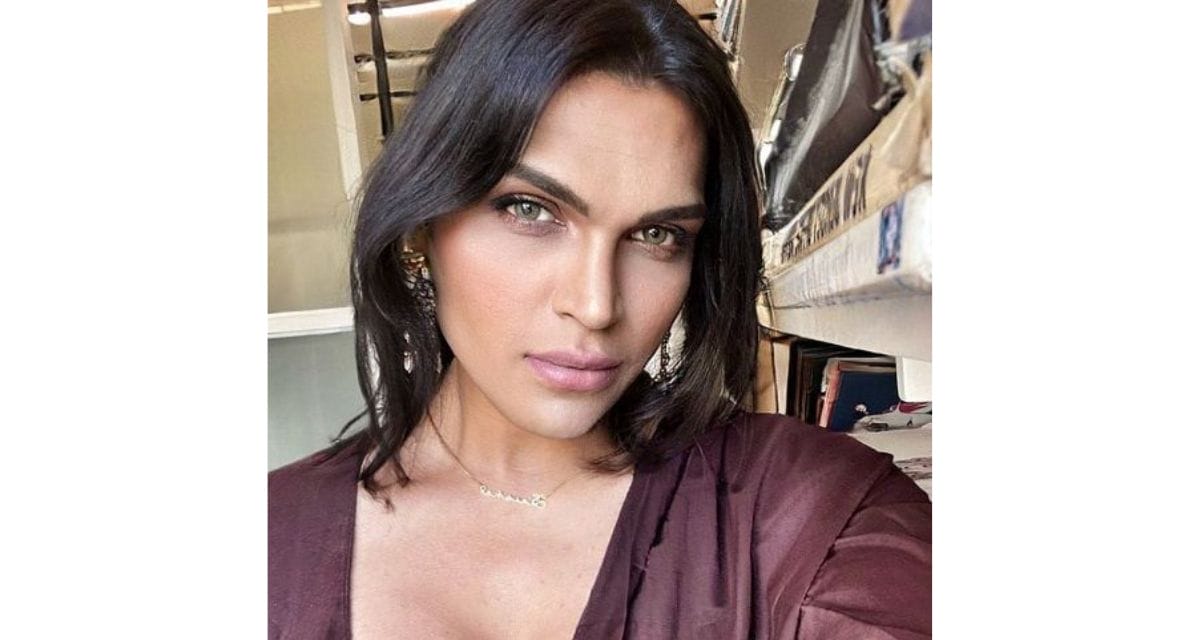 Saisha is a pious individual with a strong belief in Lord Ganesha.

She is an animal enthusiast and owns several cats as pets. In 2020, one of her cats, Mimi Shinde, passed away.

She has several tattoos, and one of them is located on the left side of her neck.

Saisha revealed in an interview that she wanted to maintain her name Mastani (after her transgender therapy was complete), but her family detested it, so she chose the name Saisha.

She stated, “Saisha signifies a meaningful life, and I intend to have a very meaningful one.” I had a difficult time choosing it. There were four possibilities, and the one I preferred was the one everyone else disliked. Mastani was responsible. However, Saisha is the name we chose. It does define me a lot.”

During an interview, Saisha disclosed that she experienced anxiety while afflicted with gender dysphoria.

She stated that she was taking medication for panic attacks. The panic episodes spiked as soon as I thought, “I don’t want to do this,” then subsided after I made the decision. This is when I attained serenity. My appearance began to alter because my medicine dosage was already excessive.

People initially frightened me by warning of adverse reactions and side effects, including mood swings, vomiting, and headaches. But I believe it is all a matter of perspective. I possessed none of these. My physique began to shift, my facial features began to change, and my hair began to grow differently.”

She went on to describe how she dealt with the issue.

She stated, “I’ve just been transitioning for a year, and it’s still very fresh, and there are still days when gender dysphoria weighs heavily on me.” Even if I were dressed head-to-toe in women’s clothing and had my hair and makeup done, someone would still call me sir. There is nothing improper about that. He is being really courteous; he simply doesn’t know the correct pronouns and words.

However, those are the days when dysphoria hits me the most, and I combat it with treatment and my wonderful support system (help me do that). Moreover, conversing with other trans women about their experiences makes me realize that I am not alone and that I am able to cope.”

Prior to her transition into a trans woman, she smoked more frequently. 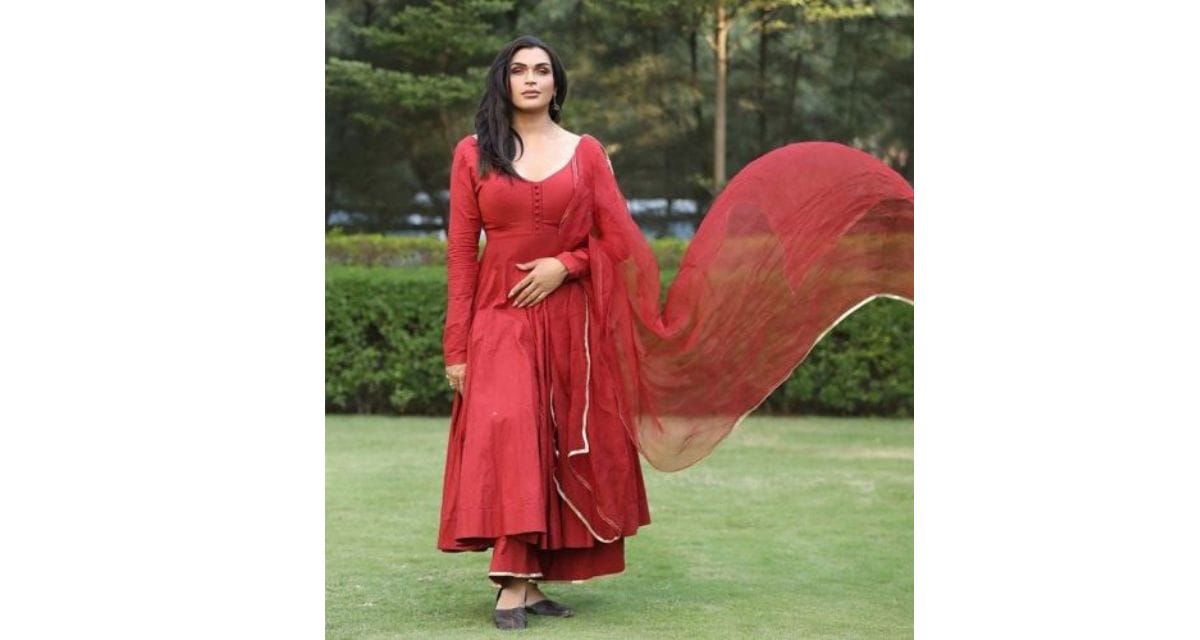