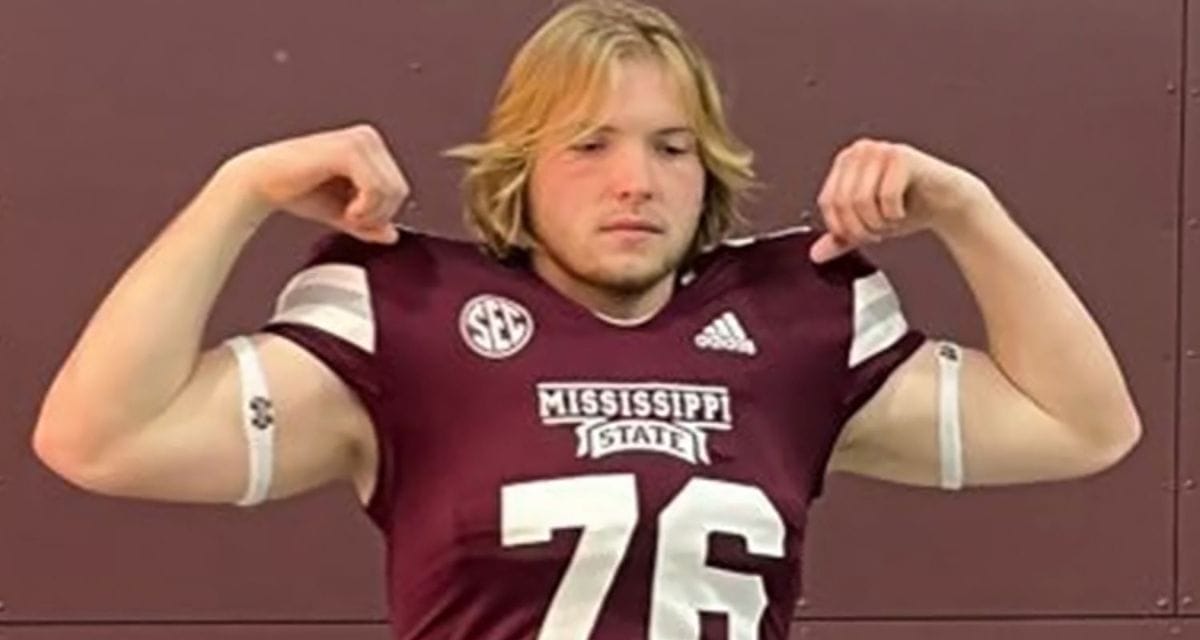 The death of 18-year-old Mississippi State football player Sam Westmoreland was revealed by the school on Wednesday.

On Friday, Westmoreland would have turned 19 years old. The university stated in a press release that it was “very saddened” by the news.

“The Mississippi State Athletics Family is devastated by Sam Westmoreland’s untimely passing,” Bulldogs head coach Mike Leach said in a statement. “Sam was a cherished son, brother, and teammate, as well as a remarkable young man with an unbounded future. 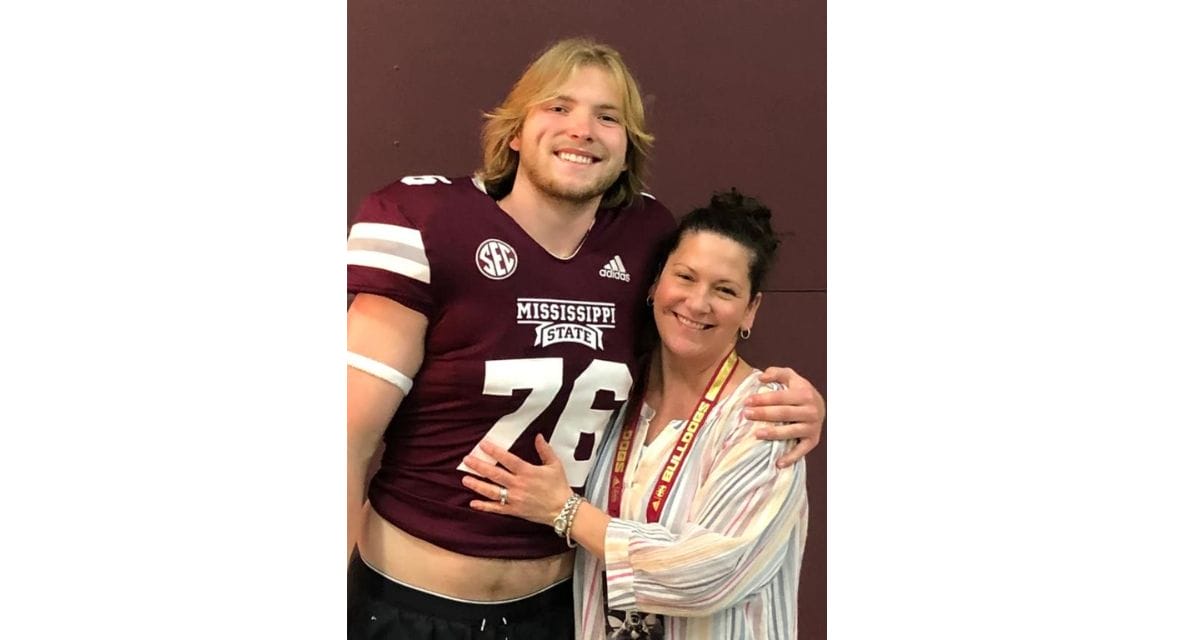 Michael Hunt, the coroner for Oktibbeha County, told The Associated Press on Wednesday evening that foul play is not suspected, although he did not elaborate. Mississippi State stated that the Oktibbeha County Sheriff’s Office and the county medical examiner and coroner are investigating Westmoreland’s death.

Westmoreland is a freshman from Tupelo, Mississippi, where he participated in high school football at Tupelo High School. He was an industrial technology major at Mississippi State University.

Westmoreland joined the Bulldogs following a successful high school career at Tupelo High, where he earned a position in the Northeast Mississippi Football Coaches Association All-Star Game. In addition, he was named to the second team for Region 2-6A after his senior season in 2021-22.

Is Mangakio.com Down? – Is It Down Or Just Me?