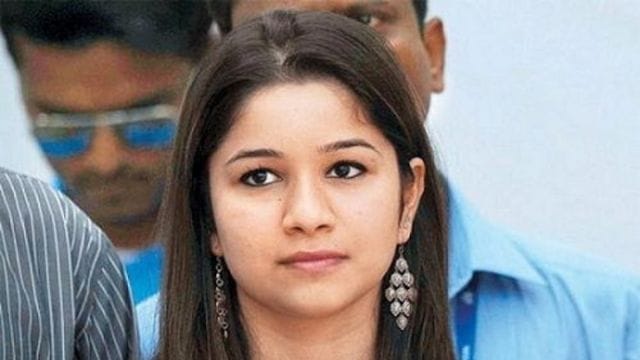 Sara Tendulkar was born to master blaster Sachin Tendulkar and Dr. Anjali Tendulkar in Mumbai on October 12, 1997 (age 24 as of 2021). Sara Tendulkar resembles her mother and is frequently spotted accompanying her at cricket and Bollywood events.

Fans were anxiously anticipating Sara’s acting debut, but Sachin Tendulkar has rejected such speculations. She has no plans to become an actress anytime soon.

Sara Tendulkar attended the Dhirubhai Ambani International School in Mumbai for her education.

She received her medical degree from University College London (UCL). 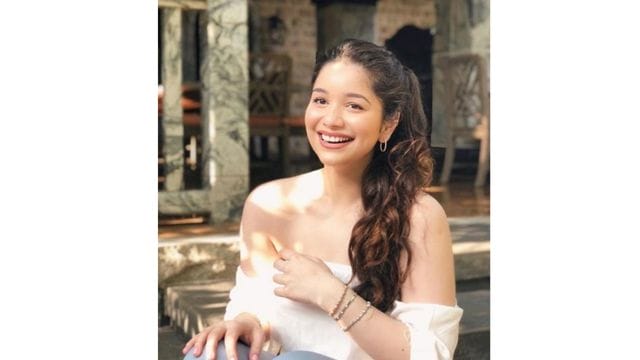 Sara Tendulkar is 5’4″ tall and weighs approximately 53 kg. Both her hair and eyes are black.

Sara Tendulkar was born to Sachin Tendulkar and Dr. Anjali Tendulkar, a pediatrician, in a Rajapur Saraswat Brahmin household.

Sara Tendulkar was in a relationship with Anant Ambani, according to several media stories. She was also rumored to have had a romance with the cricketer Shubman Gill.

She made her debut as a model in December 2021, when she participated in an ad campaign for Ajio’s luxury apparel brand, Ajio Luxe.

In January of 2018, a 32-year-old man from East Midnapore, West Bengal was detained for allegedly contacting Sachin Tendulkar’s home and office landline approximately 25 times. The man, whose name was Debkumar Maity, declared his love for Sara Tendulkar. He desired to wed her and threatened to abduct her. The man was detained by the Mumbai Police and charged with stalking, sexual assault, and criminal intimidation.