Put on your cowboy hats and keep an eye out for huge holes in your property: Outer Range has been picked up for a second season on Prime Video. Josh Brolin’s science-fiction Western series, which debuted on Netflix in April of this year, was in limbo for a long time, but reports say that the Abbott family will be back for a second season, this time with a new showrunner.

Charles Murray, who has worked as a producer on shows like Criminal Minds, Sons of Anarchy, and Marvel’s Luke Cage series for Netflix, is now the new showrunner and executive producer for Walang. He is taking over for Brian Watkins, who created the show.

No information has been released about the second season’s plot or how it will follow up on the shocking revelations at the end of the first season, but fans can probably expect Brolin to return as Royal Abbott, the farmer who found a mysterious, huge hole on his property in rural Wyoming, only for that discovery to make his life very difficult.

Lili Taylor, Tom Pelphrey, Oliver Abercrombie, and Lewis Pullman played the rest of the Abbott family. When the hole is found, it causes chaos in the town of Wabang, Wyoming, leading to bar fights, strange things happening, and more. 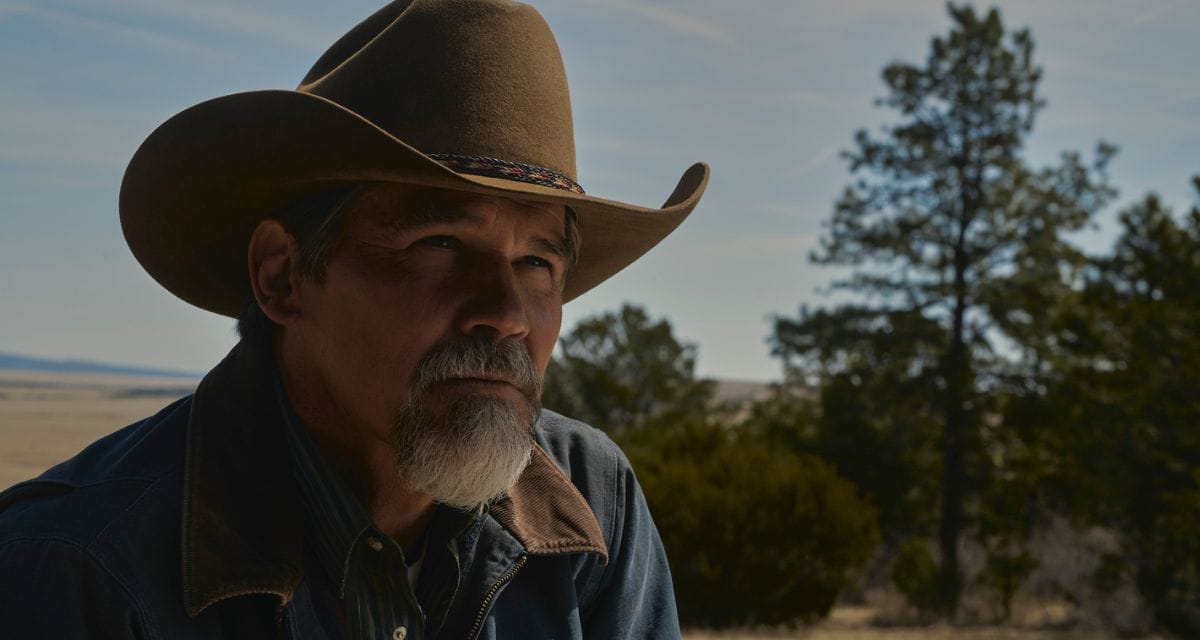 Ironically, the show started a month before Pullman became a big star in the biggest movie of the year, Top Gun: Maverick, as the quiet but lovable WSO Bob Floyd. His character, Rhett, seemed to be the only family member with a stable situation at the end of the season, but we hope to see him change out of his flight suit and into a pair of chaps again.

Imogen Poots and Tamara Podemski also played important roles, but no one from the first season is known to be coming back at this point. Several plot lines, including what happened to Poots’ character Autumn, who was a key part of the mystery that kept getting deeper around Royal and his family, were left open, so old characters may be back.

No date has been set for season two, but you can watch season one of Outer Range now on Prime Video. Watch a preview of the show below:

Who is Taye Diggs Dating? Things You Need to Know!