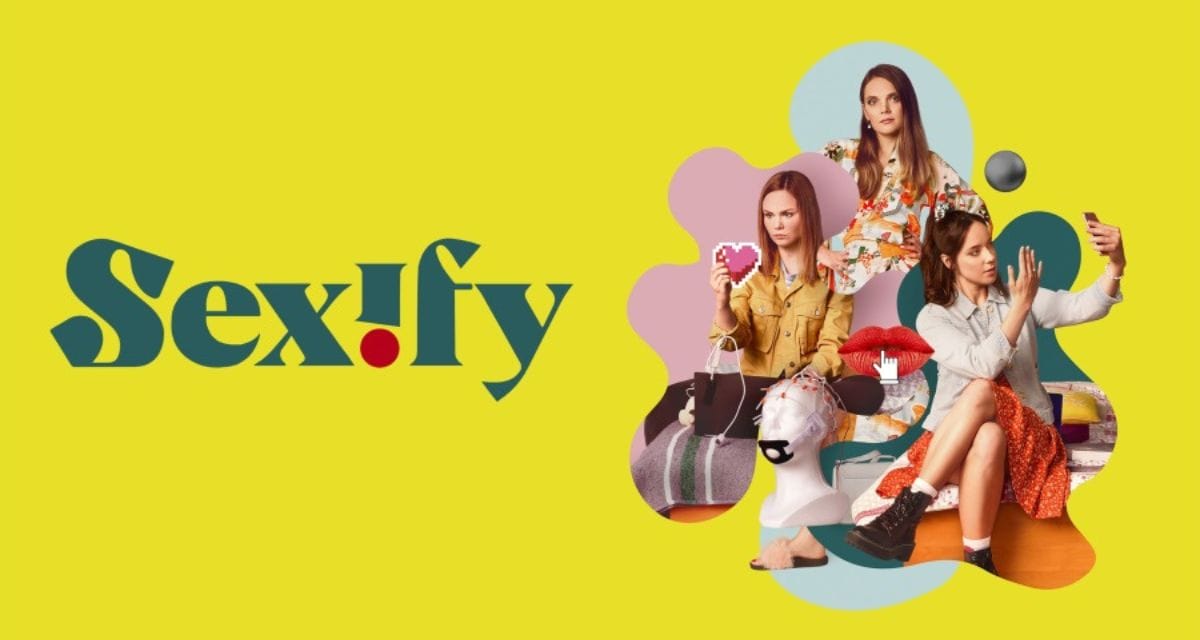 We absolutely adore to binge-watch Netflix’s hot titles in a single sitting. From Sex Education to Sex/Life, this streaming platform is home to numerous similar titles, and we could not overlook this year’s premiere of this enticing Netflix original series.

Sexify premiered on Netflix in April 2021 and soon amassed an incredible number of followers around the globe. This quiet but mighty hidden gem has been appreciated by many, receiving a score of 81% from audiences and 83% from critics on Rotten Tomatoes.

With an achievement such as this, one would assume that the series would have given us a second season by now, but to our astonishment, there is no sign of a second season.

Will there be a second season of Sexify, or is this another unique series that will soon be canceled? Everything is contained in this article.

There is currently no known release date for the upcoming sophomore season.

If history repeats itself, a release date in April 2022 is not out of the question. Typically, Netflix releases new seasons around once a year. The second season of Sexify will likely debut on Netflix in the spring or summer of 2022.

While you wait for the second season of Sexify, make sure to stream every episode now available on Netflix. 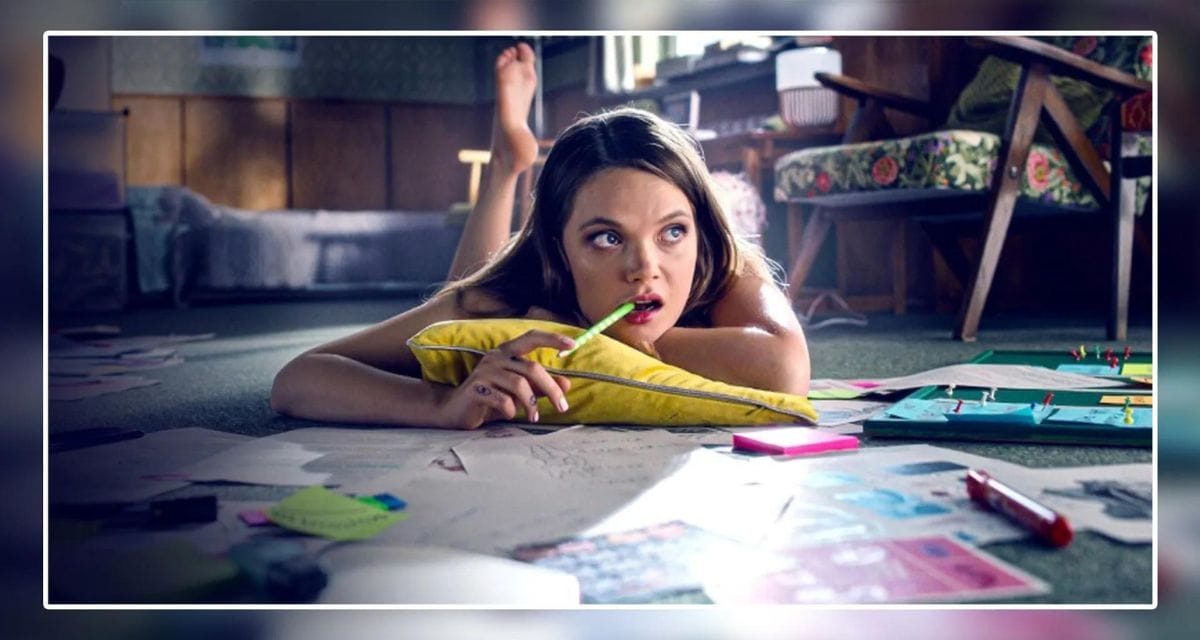 Aleksandra Skraba portrays Natalia, the developer of the Sexify application. Natalia’s pals Paulina and Monika are portrayed by Maria Sobocinska and Sandra Drzymalska, respectively. Wojciech Solarz portrays their professor, Mr. Krynicki, who has faith in the ability of the three young women and supports their idea.

Other actors in the series are Jacek Grygorowicz (Straznik Graniczny), Piotr Pacek (Mariusz), Jan Wieteska (Adam), Kamil Wodka (Rafal), and Daniel Hall (Konrad). If there is a second season, the majority of these actors will likely return, along with new ones.

Natalia, Paulina, and Monika are saved from expulsion in the final episode of the first season because the Dean is too humiliated to make the incident public. Despite all the obstacles, the girls are able to enter the competition. Although the panel of judges is impressed, they do not win.

Natalia and Paulina have conceded defeat, however, Monika continues to play. In the concluding minutes, it is revealed that Monika’s father supports their endeavor and offers whatever professional assistance they may require. The girls are delighted about the app’s potential applications.

When is Sexify Season 2 Filming?

The second season of the original series has not yet been confirmed to have begun filming. With the announcement of season 2, it is expected that production will begin later this year or early next year. 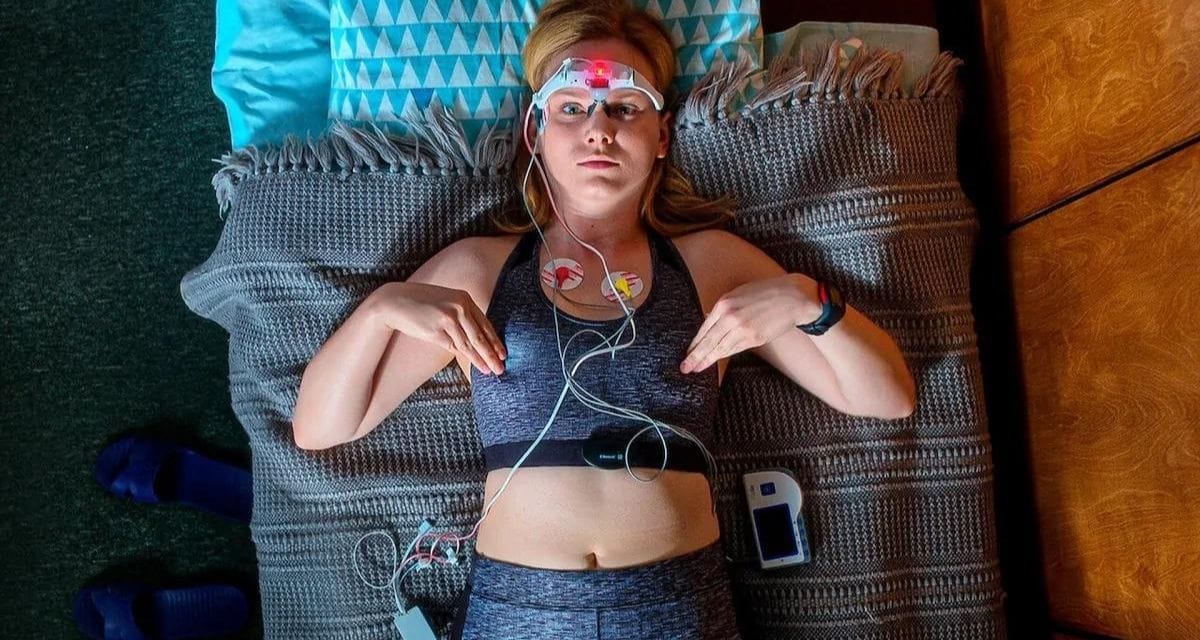 Will There Be a Season 2 of Sexify?

Yes, yes, and yes again! Fans have observed that Netflix has modified the title of Sexify to read: “It’s official: Another season is on the way.

“This is more than sufficient evidence that we will really have a second season! We hope you are as excited about this fantastic update as we are!

How Many Seasons of Sexify Are There?

There is only one season of Sexify currently accessible on Netflix. The pilot season consists of eight episodes, with each episode lasting less than an hour.