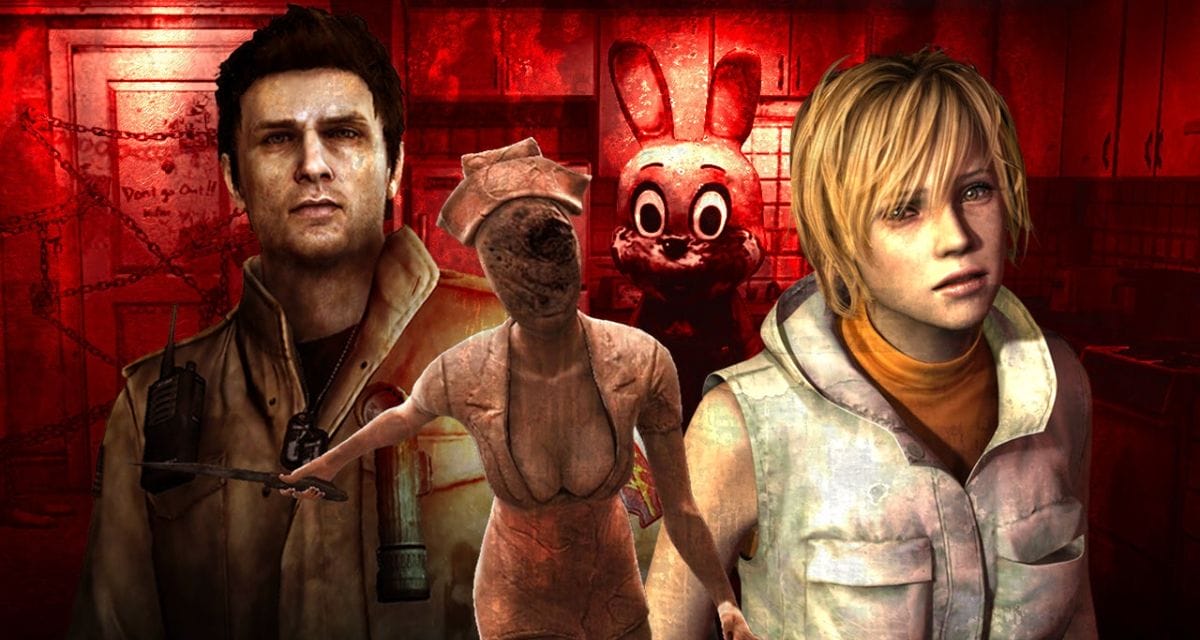 The Silent Hill Transmission broadcast provided a plethora of news, including the long-awaited remake of Silent Hill 2. After a decade of relative inactivity, the franchise suddenly has a massive amount of upcoming content. You may watch the complete video below to see everything, or you can access all of our coverage via the links provided below:

Original story: The future of the Silent Hill franchise has been as hazy as the eponymous town for quite some time, but thanks to Konami’s Silent Hill Transmission Livestream, we’ll soon have a clearer picture.

We do not know what to expect from the broadcast, which will air tonight, October 19, at 2 PM PT. However, rumors and leaks have hinted that various Silent Hill projects, including a remake of Silent Hill 2 and a new game, are in the works. How to watch the live stream, when it will begin, and what to expect are detailed below.

Today, October 19, at 2 PM PT / 5 PM ET, the Silent Hill Transmission stream will begin. The duration of the event was not disclosed, although the following times indicate when it begins in various time zones:

The Silent Hill Transmission will be streamed on YouTube using the following embed code. You can view the live video in this post.

In your restless dreams, do you see that town?

The latest updates for the SILENT HILL series, will be revealed during the #SILENTHILL Transmission on Wednesday, October 19th, at 2:00 PM. PDThttps://t.co/18sulbhIaR

According to a post sent on Sunday by the official Konami Twitter account, “the latest upgrades for the Silent Hill franchise” would be discussed at the event. There have been no announcements regarding the specifics of the Livestream or if it would focus on gaming or other forms of media.

Reactions and replies to the Konami tweet may provide hints as to what will transpire during the Silent Hill Transmission. Longtime franchise composer Akira Yamaoka retweeted Konami from his own account, as did artist Masahiro Ito, who is credited with creating Silent Hill’s iconic antagonist Pyramid Head… even if he wishes he had never done so. Others not currently affiliated with any Silent Hill project, including Elijah Wood, also tweeted about the announcement.

The revelation of the broadcast comes weeks after Silent Hill: The Short Message was discovered on a Korean rating board. Since the beginning of the year, rumors have circulated about a new game in the brand, including one that claimed “several Silent Hill projects” were in development.

If a new game is announced, it will be the first entry in the SilentHill series since 2012, when Silent Hill: Downpour and Silent Hill: Book of Memories were both released for the PlayStation Vita.

According to metadata connected with the official YouTube video, a Silent Hill 2 remake appears to be among the projects that could be announced during the event. For more information about Silent Hill, see the journey we did to the “actual” town of Centralia, Pennsylvania.

Is Mangakio.com Down? – Is It Down Or Just Me?