Gopalakrishna Kurup, also known as Sukumara Kurup, is an Indian criminal on the run for killing Chacko. He is one of the criminals that the Indian state of Kerala wants to catch the most. Kurup has been trying to get away from the police since 1984.

Sukumara Kurup was born in Cheriyanad, Chengannur, Alappuzha, Kerala, in 1946. As of 2021, he will be 75 years old. From a young age, he liked to try new things. He took a course that was like class 12 and then became an airman in the Indian Air Force.

Sukumara was born into a Malayali family that was in the middle class. His family is from Kerala and is part of the Nair community. 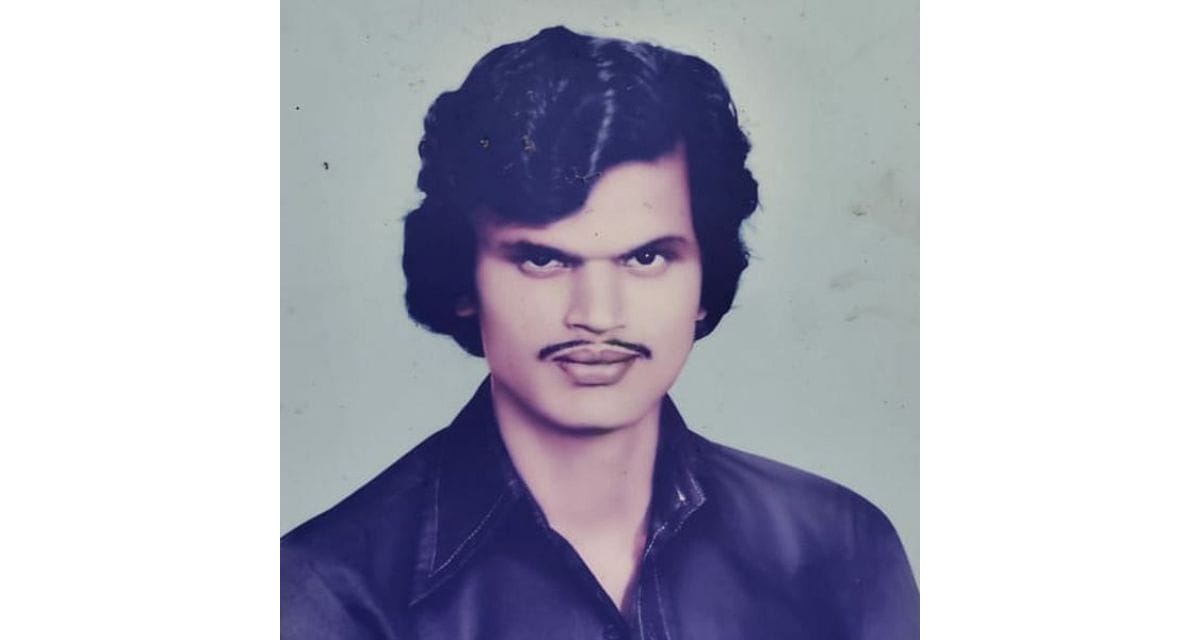 About his parents and siblings, not much is known.

Sukumara Kurup fell in love with Sarasamma when he saw her at a relative’s house in Mumbai. At the time, Sarasamma’s mother worked as a housekeeper at Kurup’s home in Cheriyanad. Sarasamma went to school in Mumbai to become a nurse while Kurup was in the IAF.

After seeing each other a few times, they started dating. Soon, Kurup’s parents found out about the relationship and sent Sarasamma a few letters telling her to end it. But Kurup was madly in love with her, and while he was getting ready to move to Abu Dhabi, he married Sarasamma in a secret ceremony at a temple in Matunga, against what his family wanted. Sarasamma worked as a nurse at a private hospital in Abu Dhabi.

The man and woman have two sons. Sunit Pillai is the name of their younger son. After Kurup was accused of killing Chacko, his wife lost her job and the community turned against him and his family.

Sukumaran’s first job was as a pilot in the Indian Air Force. He only worked there for a short time, and after a long time at home, he didn’t go back to his unit. So, Kurup was called a rebel. Then, he paid a head constable in the special branch of the police to make a fake report saying that the airman, “Gopalakrishna Kurup,” had died.

He asked the officer to send the report to the IAF so that the “deserter” case against him could be closed. Kurup then changed his name to “Sukumara Pillai” and tried to get a passport in that name. After that, he moved to the Gulf. Kurup got a job as an executive with a marine petroleum company in Abu Dhabi. Why Sukumara Kurup is So Famous?

Sukumara killed a man named Chacko on January 21, 1984, with the help of his co-brother Bhaskara Pillai, his driver Ponnappan, and his assistant Shahu. He did this to fake Kurup’s death and get an $8 lakh (US$10,000) life insurance payout.

The police found out about the lie quickly, and they arrested Bhaskara Pillai, Ponnappan, and Shahu. During this time, Kurup did not get caught and left the state. Since 1984, Kurup has not been seen or heard from. Because of this, he is known as India’s most wanted fugitive.

In 1984, Baby made the Malayalam movie NH 47, which was about the murder of Chacko. The 2016 movie Pinneyum, starring Dileep, is a rough version of the original crime story by Sukumara Kurup. The movie was made by Adoor Gopalakrishnan.

Srinath Rajendran’s crime thriller Kurup was based on the murder of Chacko by Sukumara Kurup and what happened afterward. The lead investigation officer, S.P. Haridas I.P.S., was played by Indrajith Sukumaran (in the movie, he was called S.P. Krishnadas I.P.S.), and Chacko was played by Tovino Thomas.

In the movie, Dulquer Salmaan played the part of Sukumara Kurup, whose name was written as Sudhakara Kurup (credited as Charlie in the film). In addition to adding to the facts of the original case, the movie includes ideas and scenes that are made up.