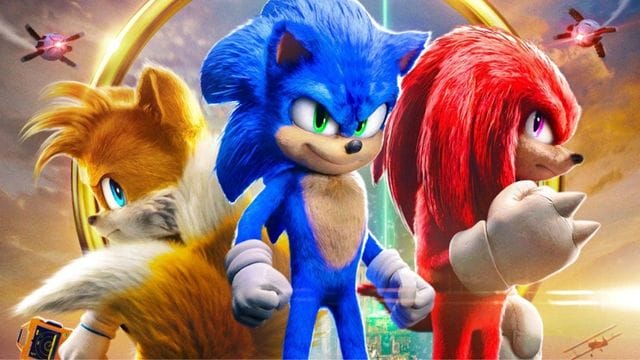 Sonic the Hedgehog 3 Movie Release Date: a Knuckles Spinoff Series is Also in the Works

The premiere date for Sonic the Hedgehog 3 has not yet been determined, but rest certain that the quick blue hedgehog will return in a third film.

Prior to the release of Sonic the Hedgehog 2, Paramount and Sega announced a third instalment and a spin-off series centred on Knuckles (Idris Elba), who made his debut in the second instalment.

We assume that Sonic the Hedgehog 3 will reunite the same creative team as the original two films, including director Jeff Fowler and writers Pat Casey and Josh Miller, but this has not been verified.

As previously stated, as of July 2022, Sonic the Hedgehog 3 does not have an official release date.

The first film was released in February 2020, while the sequel appeared in April 2022, around two years later. Since the threequel has been confirmed, a similarly quick turnaround wouldn’t surprise us.

No statement has been made regarding when production will begin on the third instalment, but if the picture is to be released in 2024, filming would have to begin in early 2023.

We must also consider the upcoming Knuckles spin-off television series, in which Elba will reprise his role. Again, there is no official release date for this, but it is possible that it will arrive before the third film. 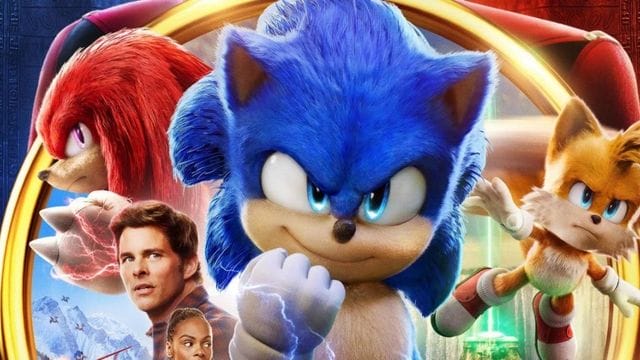 We do not have any official confirmations of returning cast members for Sonic the Hedgehog 3, but we can still make educated predictions.

Ben Schwartz will return as Sonic, and Colleen O’Shaughnessey and Idris Elba will likely reprise their roles as Tails and Knuckles.

Jim Carrey announced his impending retirement from acting in the wake of the release of Sonic 2. He stated that he is “pretty serious” about taking a break from the industry, and if so, Robotnik may not appear in the third instalment.

Toby Ascher and Neal H. Moritz, producers of Sonic, have stated that they “wouldn’t even try” to recast the role. Ascher noted, “Jim Carrey is always a member of the Sonic family, and he will always have a position in these movies and television shows as long as he wants to be involved.”

“We adore Jim because he is so unique, and what he does with Robotnik is astounding. We would love him for as long as he wished to stay with us.”

Since GUN could play a larger role in the third film with Shadow’s arrival, Tom Butler could reprise his role as Commander Walters, while Natasha Rothwell and Shemar Moore could reprise their roles as Maddie’s older sister Rachel and fiancé Randall, respectively.

Shadow the Hedgehog’s presence in the third film was foreshadowed throughout the credits, however it is unknown who would provide his voice. Shadow is currently voiced by Kirk Thornton in the series, but we anticipate that the role will be recast for Shadow’s big-screen debut.

Co-author Pat Casey disclosed that Shadow is “motivated by rage and vengeance” and that Sonic’s attempts to befriend Shadow will not be as successful as with Knuckles.

“When Sonic sees Shadow, he thinks, “Well, I’ll just teach him about the power of friendship, just like I did with Knuckles!” However, that will not work on Shadow “He explained on the Green Hill Zone podcast.

There are no official narrative specifics for the third film, but it will undoubtedly take up where the credit scene left off.

This scenario returned to the climactic setting as GUN sought for Robotnik without success. Agent Stone (Lee Majdoub) is spotted sneaking around, therefore it is certain that he assisted his boss in escaping.

And we then had our first look of Shadow the Hedgehog, who will undoubtedly return in the sequel to cause Sonic grief. Fowler refused to provide any information, although he did express his enthusiasm to ComicBook.com.

“Because it is obviously still extremely early, I hesitate to provide too many specifics. I will reveal that we are teasing an extremely exciting character. As a fan, it is very personal to me “He observed.

Regarding what the cast would like to see, O’Shaughnessey told Digital Spy that she hoped Tails would return: “I hope we get to see more of him and see where his devices can take everyone.”

Carrey added: “I believe [Robotnik] should enter the field of nanotechnology. I want his machines to be disseminated as an aerosol that can be swallowed by humans and transform them into him.” Let’s hope that Jim Carrey stays around to make it happen!

Schwartz does not reveal particular plot information, however, he did tease The Playlist with the following: “For [the sequel], we went all out, and for [the third instalment], it’s going to be insane! I am impatient.”

As of July 2022, the production of Sonic the Hedgehog 3 has not yet begun.

The first trailer for the sequel was revealed four months before its release, in December 2021, so we will likely have to wait a bit.

A Knuckles Spinoff Series is Also in the Works

After the franchise’s return to the big screen in 2024, the world of Sonic the Hedgehog will be extended. In addition, it was announced that a spinoff series centred on Idris Elba’s Knuckles is in the works. The fan-favourite character Knuckles makes his debut in Sonic the Hedgehog 2. In a previous interview with DiscussingFilm, director Jeff Fowler foreshadowed the franchise’s future.

“One thing I knew once we completed the film is that people will adore this character.” “Fowler stated in Sonic 2 about Knuckles. They will adore Idris’ portrayal of this character, and they will surely want more of Knuckles.

Fowler continued, “Because he’s such a great character, there are so many different directions [the series] could take that people would be very thrilled about.”