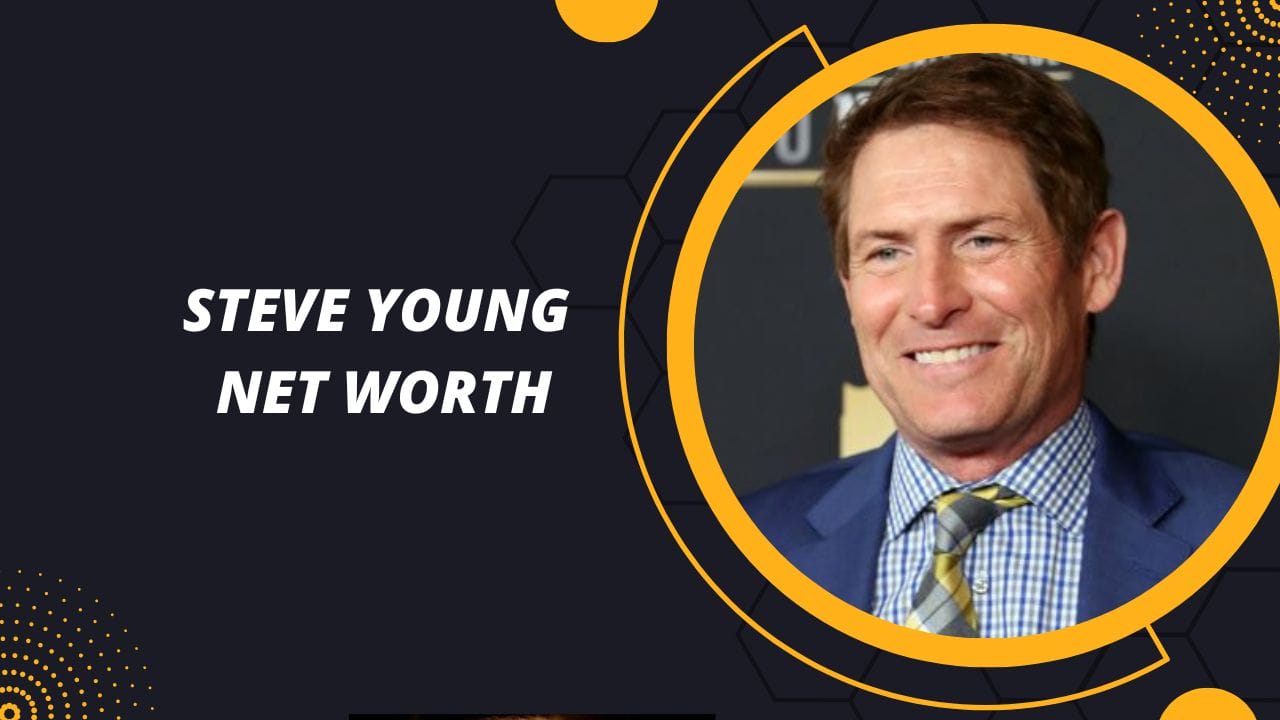 Steve Young Net Worth: What is Steve Young’s Salary?

Steve Young has a net worth of $200 million as a former American football quarterback, investor, and sports commentator. Steve Young initially gained notoriety as an athlete, but he has since demonstrated his business acumen.

Young’s strong financial instincts have enabled him to build substantially upon his initial success as a star quarterback, which is somewhat uncommon in the world of sports. Throughout his football career, Steve Young was known for his exceptional passing ability, and he retired with the highest passer rating of all NFL quarterbacks.

After completing high school, Steve Young considered enrolling at the University of North Carolina, which pursued him aggressively due to his football skills. Due to his family’s history there, he ultimately decided to attend BYU. Although Young was initially selected for his running ability, he worked diligently during college to improve his passing technique. 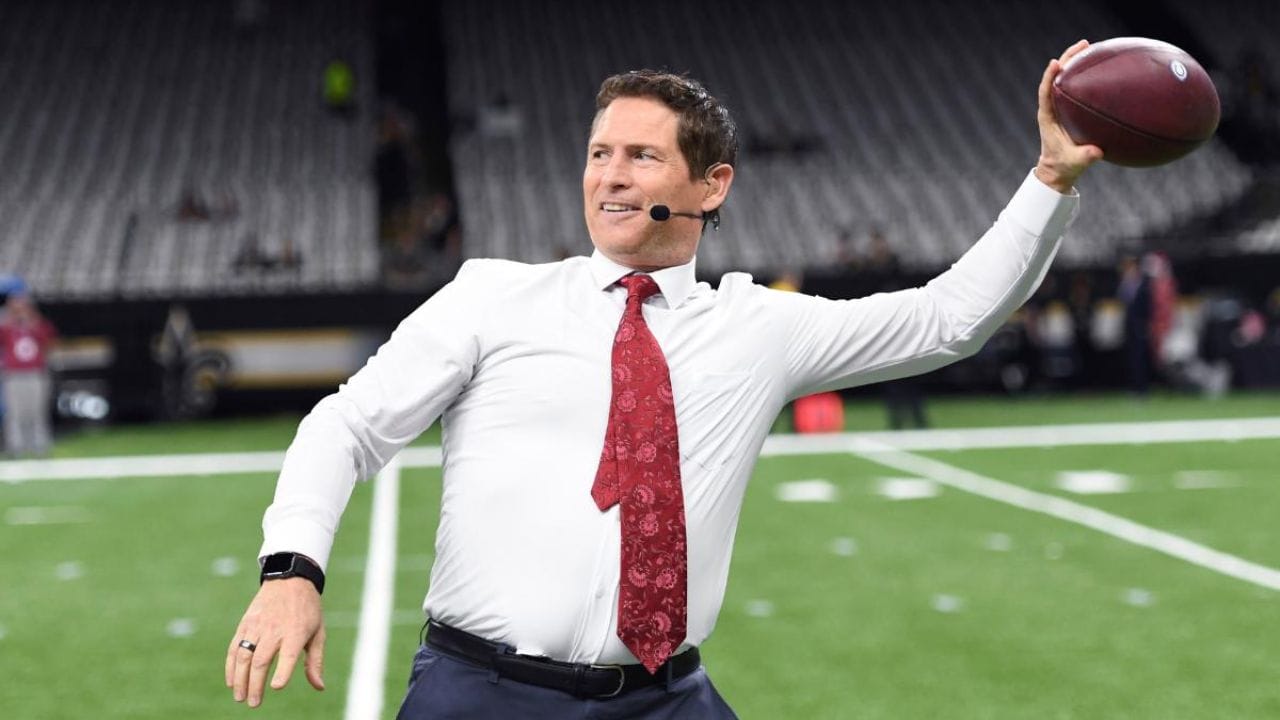 This eventually became an integral part of his game, and he set a new passing record of 71.3%. After receiving the ball from the halfback, he scored the game-winning touchdown in one of his final moments of college football.

Beginning in 1984, Steve Young began his professional football career in the United States Football League (USFL). He signed a $40 million contract with the Los Angeles Express, but in order to make the contract more manageable for the small team, he agreed to accept annual payments over forty years.

Young could have entered the NFL in 1984, but he opted to play for the Express under head coach John Hadl and assistant coach Sid Gilman instead.

Steve Young quickly made a name for himself, passing over 300 yards and rushing for 100 yards in a single game – a new record for a professional football player. Despite Steve Young’s outstanding performance, the Los Angeles Express was doomed to fail. It was never popular with the locals, and its financial situation quickly deteriorated.

Young had to pay the bus driver personally so that he would transport the team to a game at one point. He was also forced to play tailback at one point because the Express lacked the funds to replace their injured running backs.

Eventually, the Express and the entire United States Football League would fail. Despite initial reports that Young would continue to receive annual payments from his $40 million contract, he ultimately received a $1.4 million settlement because the team was unable to continue making payments.

Due to the dismal state of the Express, Young’s transfer to the NFL was inevitable. He purchased his release from his contract and signed with the Tampa Bay Buccaneers, who were also in poor shape. Young joined a team that consistently lost more than ten games per season, and things did not improve much with Young as a quarterback.

He was swiftly traded to the San Francisco 49ers, who had greater confidence in his abilities. However, he spent three years as Joe Montana’s backup quarterback. Even as a backup, Young had some bright moments when he entered the game, and by the late 1990s, it was evident that he could be the 49ers’ next starting quarterback.

Due to an elbow injury, Montana missed the entire 1991 season, giving Young the opportunity to shine. Unfortunately, a knee injury forced him to be replaced shortly thereafter by Steve Bono.

Young was eventually on the verge of being traded, leaving the 49ers with only Bono and Montana. In 1992, however, Young stepped up his game significantly and led the team to several impressive victories.

Young was the undisputed starting quarterback for the 49ers by 1993. Young’s abilities were undeniable in 1994 when his team defeated the San Diego Chargers to win the Super Bowl.

That would be the pinnacle of Young’s career, although he would continue to lead the NFL in passer rating for the next few seasons. Due to repeated concussions sustained throughout his career, he retired in 1999. After experiencing the negative effects of concussions in professional sports, he became an outspoken advocate for their prevention. 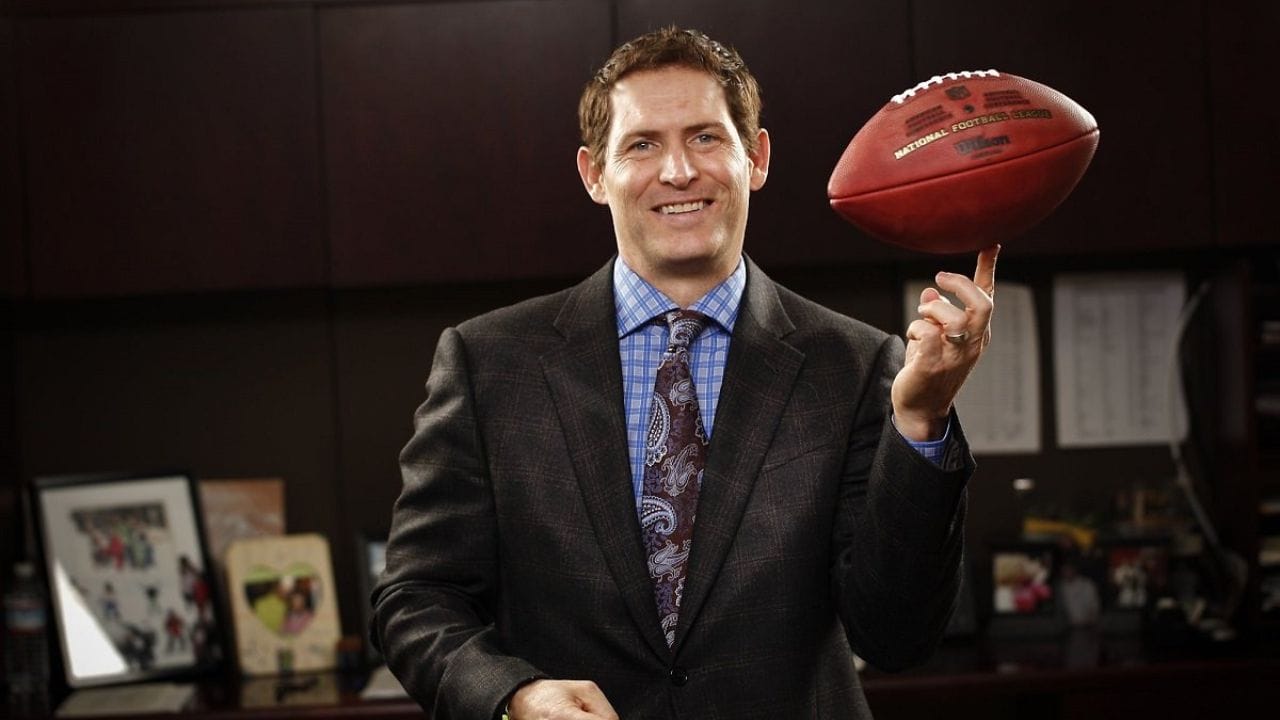 Steve Young earned a Juris Doctor from BYU in 1994, and his interest in finance positioned him well for a successful business career following his football career. In 2007, he co-founded a private equity firm alongside billionaire Jon M. Huntsman and Robert C. Gay. Huntsman Gay Global Capital is the name of the equity firm that Young serves as managing director (HGGC).

Steve Young has also gained notoriety as a result of his appearances on numerous television programs. He appeared in Frasier and Lois and Clark: The New Adventures of Superman episodes.

Additionally, he portrayed himself in Dharma and Greg, Beverly Hills, 90210, The Singles Ward, Studio C, and Wings. Young also served as a commentator on Monday Night Football.

In 2000, Steve Young married Barbara Graham. Throughout the course of their relationship, they have produced four children. Steve Young has admitted that having children inspired him to write QB: My Life Behind the Spiral.

During his appearances on Monday Night Football, Steve Young earned $2 million per year. 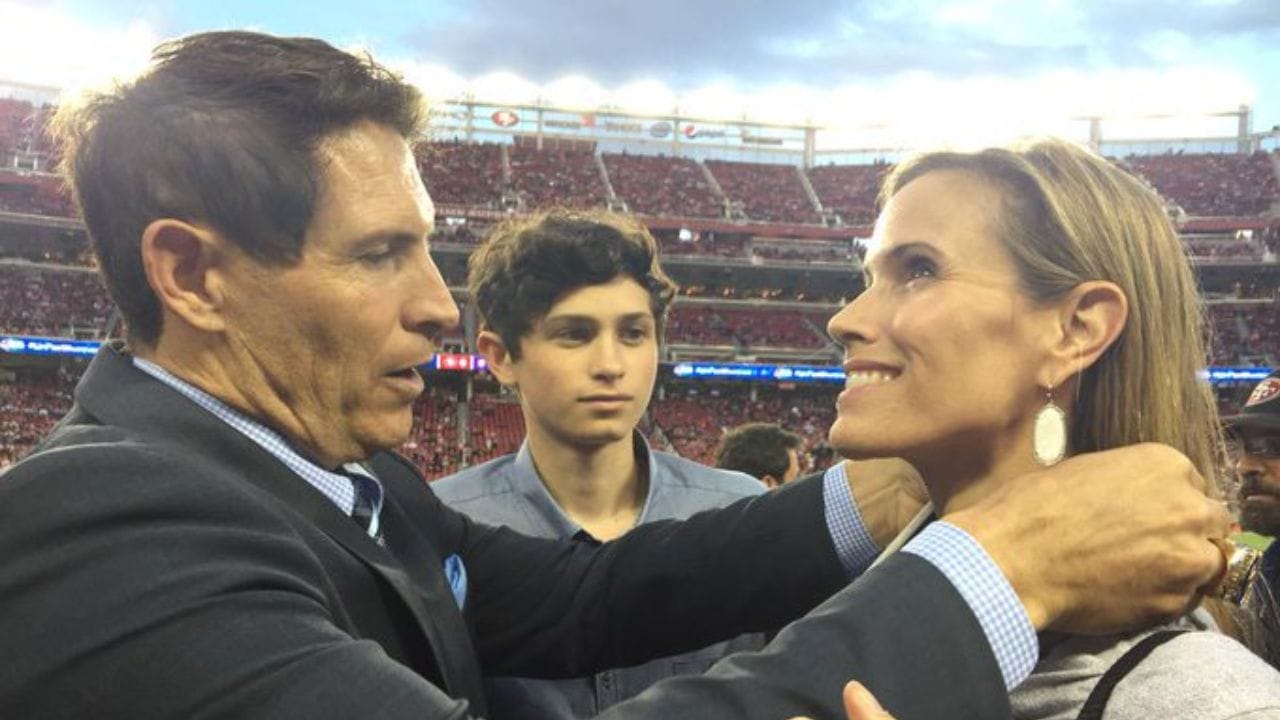 What is Steve Young’s net worth?

Steve Young has a net worth of approximately $200 million.

What age does Steve Young have?

What is Steve Young’s Salary?

What is Steve Young’s Height?

What is Steve Young’s wife’s name?

Joe Montana Net Worth: What is Joe Montana’s Astrological Sign?