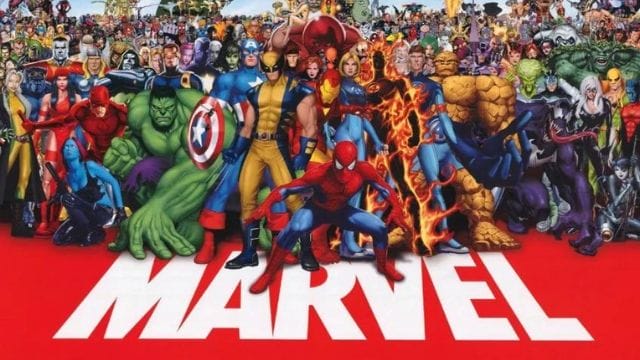 The Marvel Universe contains an abundance of incredibly potent, larger-than-life characters. However, a few individuals stand out from the others. Their amazing abilities defy calculation and comprehension. Here is a list of the strongest characters in the entire Marvel comic book universe. It is not Iron Man, The Incredible Hulk, Black Widow, Thanos, or Black Bolt.

Galactus, also known as the Devourer of Worlds, eats entire planets and possesses infinite cosmic power and wisdom. He also has technology that integrates with his biology, and he is viewed as the species of the person looking at him. A human, for example, would see him in human form. 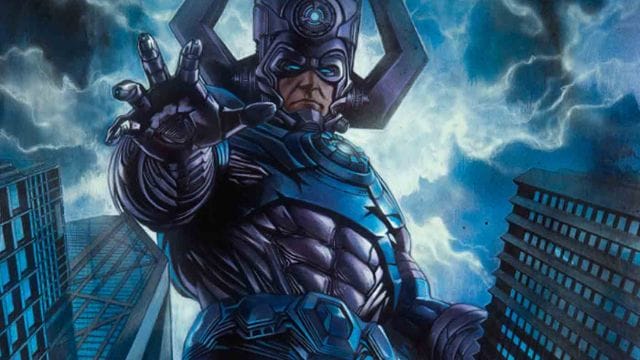 Magus’ power is comparable to that of Galactus, and should not be mistaken with that of his son, Adam Warlock. He has increased shape-shifting and can transform into almost any substance, size, shape, or color. He is immortal and can teleport, although his abilities change depending on the form he chooses. He can split a star in half when he is at his most powerful.

Mikaboshi is a Japanese god of evil and chaos who is more abstract than Odin. Immortality, reality manipulation, stealth, super strength, healing, endurance, shape-shifting, and more are among his astounding abilities. 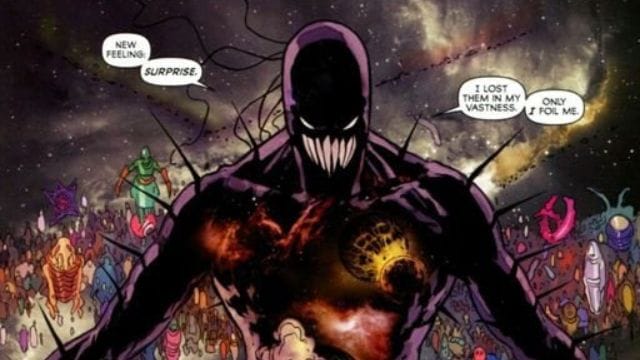 Cyttorak is a powerful deity who may be the Marvel universe’s most powerful magical creature. He is frequently the source of the universe’s best magicians, including Doctor Strange. Within his Crimson Cosmos, he is omnipotent. 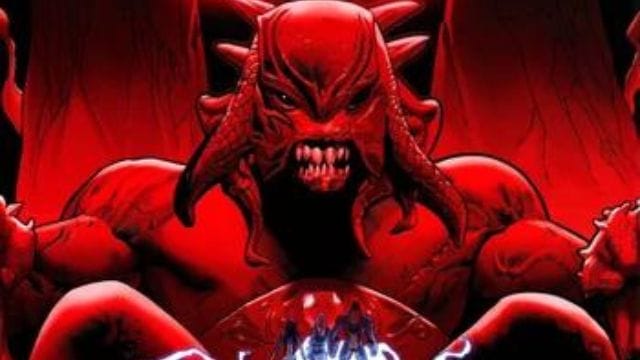 The Phoenix Force is strong cosmic energy and the primary universal life force that takes on a variety of hosts, including Jean Grey, Rachel Grey, Emma Frost, and even Professor X. Galactus were defeated by it alone. It can absorb energy, such as a being’s life force or the energy of the sun. 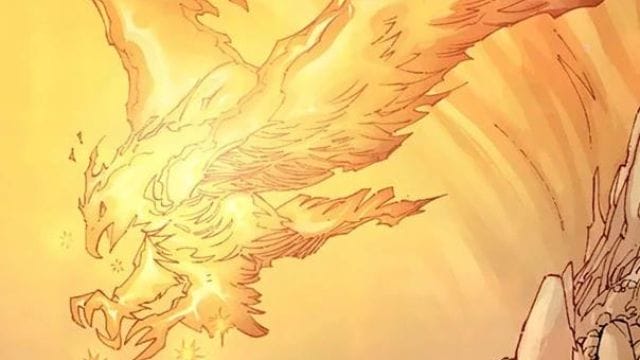 Franklin Richards, the son of Reed Richards and Sue Storm, is an omega-level mutant with the capacity to manipulate reality and control the fundamental forces of the cosmos. His might is considered to be equal to that of the Celestials. He initially appears in Fantastic Four Annual #6 in 1968, and he is arguably the most powerful mutant ever. He’s at the top of the list when it comes to powerful mutants. 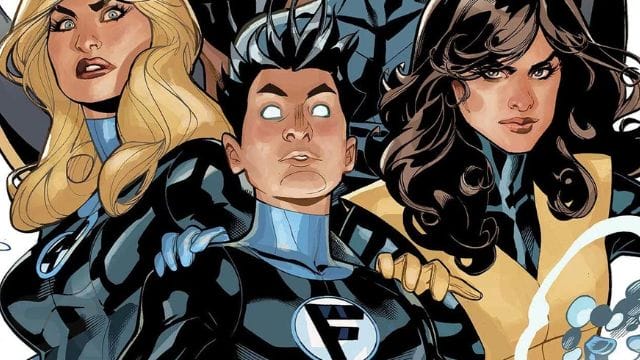 Eternity, the twin brother of Infinity and the sibling of Death and Oblivion, is the embodiment of time. He first appeared in Strange Tales #138. He can manipulate space, time, and reality. 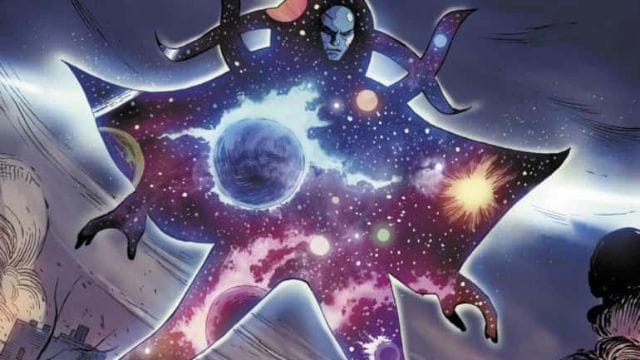 The Living Tribunal, created by Stan Lee, Marie Severin, and Herb Trimpe, is so strong that even Thanos with the Infinity Gauntlet is unwilling to face him in a fight. His power is infinite, and he is capable of wiping out entire worlds. However, The Living Tribunal has before perished in combat with Beyonder. 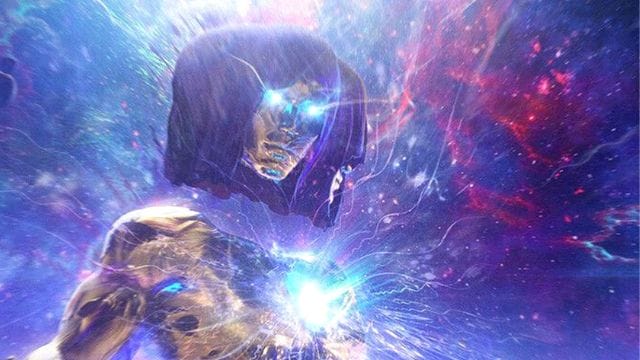 Beyonder debuted in Secret Wars #1 as a near-omnipotent and incredibly strong entity. All Marvel abstractions, celestials, supreme cosmic creatures, and The Living Tribunal are subject to his will. He ranks just second to One-Above-All. 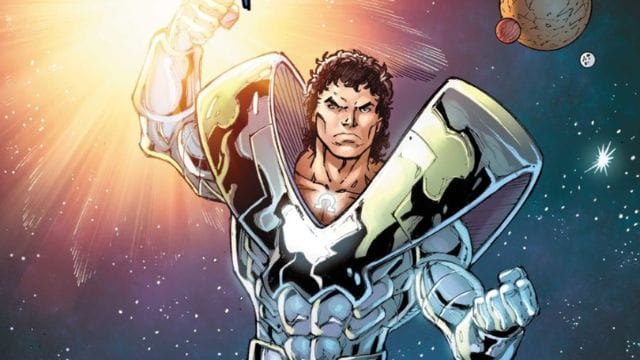 First appearing in Doctor Strange #13, One-Above-All is the most powerful and mysterious character in the Marvel multiverse. It is thought that he represents the Marvel creators and has assumed the shape of Jack Kirby. The One-Above-All is all-powerful, all-knowing, and everywhere at once. 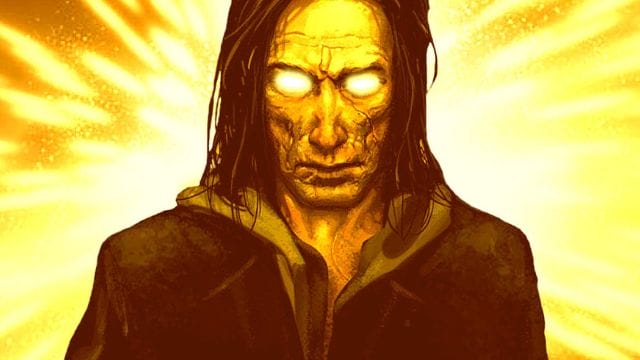 Power isn’t just about physical strength; it’s also about the heart. While Steve Rogers lacks the stature of the Hulk or the mutant abilities of other characters, the Super Soldier serum mixed with his iron will ensure that he can hold his own in any combat.

Seriously, this is the guy that fought Thanos twice and came out unscathed. Cap always chooses the former when the fight or flight reaction is triggered. No matter how powerful or unearthly you are, he will not back down. As a result, he is unbelievably powerful. 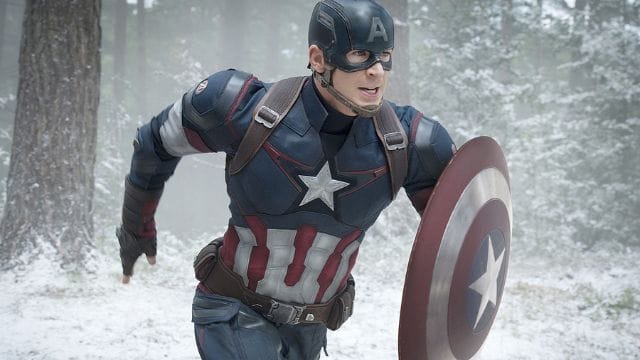 You don’t obtain the title of God of Thunder merely for burping incredibly loudly. Thor’s OP level was exposed in Thor: Ragnarok and Avengers: Infinity War, even though his first few MCU films didn’t fully illustrate how powerful he is.

Thor’s arrival in Wakanda signaled the arrival of the true MVP. His power originates from deep within his veins, regardless of whether he holds Stormbreaker or Mjölnir. You’re guaranteed a head start if he’s on your squad. 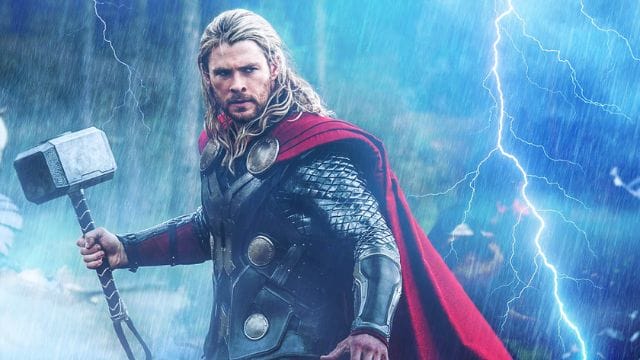 To be true, the MCU has yet to demonstrate what Scarlet Witch (Wanda Maximoff) is all about. She’s probably one of the most powerful Marvel mutant characters around, and she’s considered OP in the comics. WandaVision and the trailer for Doctor Strange in the Multiverse of Madness, on the other hand, give us a glimpse of what she’s capable of—and it’s terrible.

Forget about the levitation and energy blasts for a while; her most powerful weapons are telepathy and magical abilities. She can disarm and disassemble just about any hero or villain around if she can convince you that you’re in a separate universe without using any Infinity Stones. They wouldn’t even be aware of it. 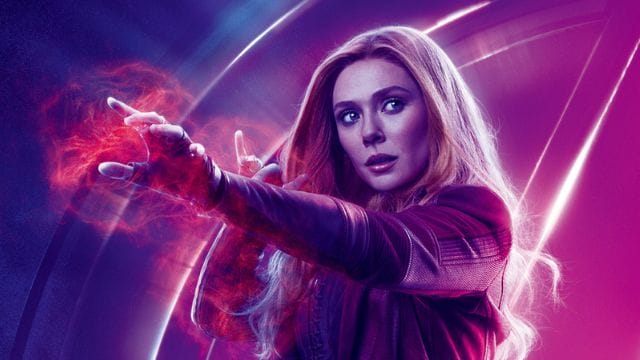 Let’s get the facts straight before Brie Larson’s haters find out about this piece: Captain Marvel is a superhero with cosmic abilities, including energy manipulation, energy absorption, superhuman strength, and the ability to fly. She’s practically a hybrid of Green Lantern, Superman, Bishop, and the Phoenix, and she’s easily one of the most powerful Marvel characters in the MCU.

Thor is, realistically, the only Avenger who can go toe-to-toe with her in combat and come out on top. What about the rest of the team? When Carol Danvers is enraged, they might as well wave the white flag because they’ll be toast.

To put it another way, it required all of Earth’s most powerful heroes (and their allies) to defeat Thanos. He single-handedly altered an entire timeline, something Fox has attempted to achieve with its X-Men films for nearly two decades! While some may say that he is only powerful when he holds the Infinity Gauntlet, he has shown that he is capable of holding a squad of Avengers at bay on his own.

Who could forget how he terrified Hulk and sent him cowering for safety after delivering a severe thrashing to the green bean? In the MCU, Thanos is unbeatable in a one-on-one fight. 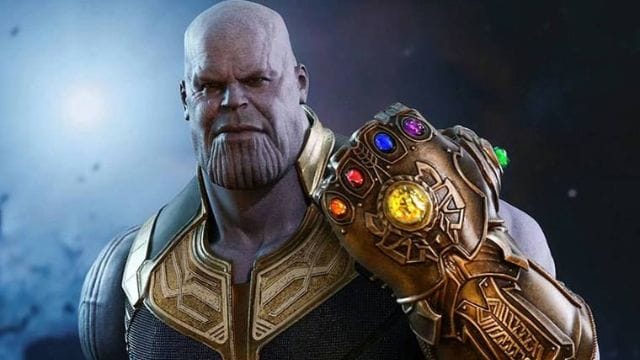