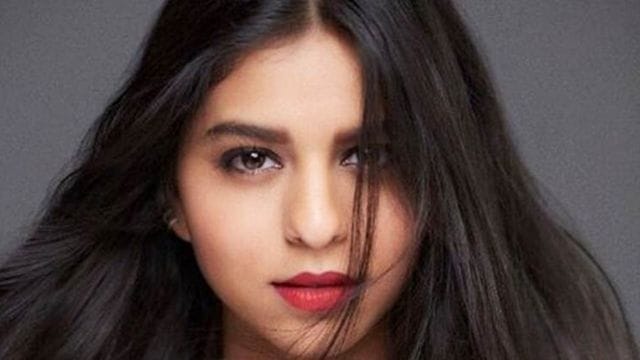 Suhana Khan is an Indian actress, performer, and social media celebrity. It is widely known that she is the daughter of the Indian superstar Shah Rukh Khan. She will make her acting debut in the Netflix film The Archies by Zoya Akhtar (2023).

Suhana Khan was born in Mumbai on Monday, 22 May 2000 (age 22 as of 2022). Her zodiac sign is Gemini. She attended Dhirubhai Ambani International School in Mumbai for her education. Suhana was a former captain of her school’s under-14 girl’s football team, demonstrating a lifelong aptitude for sports.

During her school years, Suhana dabbled in extracurricular activities other than sports.

2019 marks her graduation from Ardingly College, England. During her time in college, she produced multiple documentaries and actively participated in drama. Suhana was awarded the Russel Cup during her graduation ceremony at Ardingly College for her commitment to drama. She then attended the Tisch School of the Arts at New York University (NYU) to study acting and drama. While attending Tisch School of the Arts, Suhana was featured in numerous theatrical performances.

Suhana Khan has wanted to be an actress since she was a child. In an interview, Suhana described the moment when her parents realized she was serious about performing.

She appeared in the 2019 short film “The Grey Part of Blue.” The 10-minute short film directed by Theodore Gimeno tells the narrative of an adolescent’s unrequited love.

In addition, Suhana is a theatre artist who has participated in numerous theatre productions since her undergraduate years. 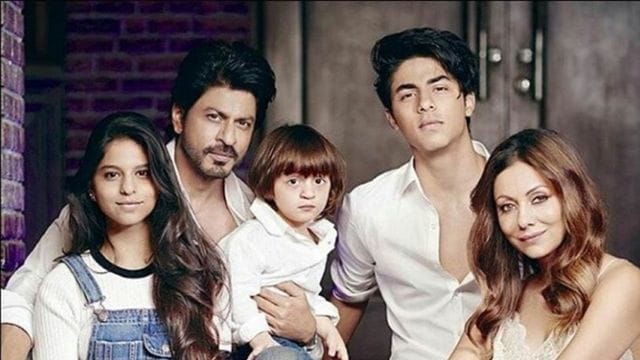 SuhanaKhan’sfather, Shah Rukh Khan, is an Indian actor. Shah Rukh Khan is known as the Bollywood King. Her mother is an Indian film producer and interior designer; her name is Gauri Khan. She has two siblings. Aryan Khan, her older brother, is also an actor. The name of her younger brother is AbRam Khan. Abram Khan was born via surrogacy in 2013.

In an interview, her father, Shah Rukh Khan, discussed his children’s religion and disclosed that they were neither Hindu nor Muslim, but rather Indian. He said,

During the same interview, he discussed an intriguing anecdote from Suhana’s school days.

In March of 2016, an image of Suhana Khan relaxing in a blue bikini became viral on the internet. Abram, her younger brother, was shown playing with sand in the photo. Suhana was bikini shamed by several social media users for wearing one. During an interview, Shah Rukh Khan stated that news articles objectifying his daughter Suhana had offended him. He said,

According to sources, Suhana Khan has amassed a massive fan base in the industry. However, she does not reveal any information about her boyfriend and lover. Our analysis indicates that Suhana is single (as of May 2022). Moreover, in between, her name got linked with Ahaan Pandey.

Together, they have also been observed. However, it was later discovered that both individuals are buddies. According to her Instagram bio, Suhana enjoys spending time with her college pals.

This stunning woman has just entered the entertainment industry. Additionally, she earns money from brand marketing and sponsorships. Suhana Khan’s estimated net worth is between INR 7-8 crores (approx.). She lives an extravagant lifestyle in Mumbai.

7 Facts You Should Know About Suhana Khan Biodata

Who is Suhana Khan?

She is a well-known Indian actress, social media influencer, and fashion model.

Who is Suhana Khan’s romantic partner?

She is unmarried (as of May 2022). Once her name became associated with Ahaan Pandey.

What is Suhana Khan’s wealth?

She amassed a net worth of 7-8 billion rupees (approx.).

What is Suhana Khan’s age?

Why is Suhana Khan so popular?

As the daughter of Bollywood actor Shah Rukh Khan, she is an actress herself.

Gtweak.co Cash App Download | is It Trustworthy and Safe? Review