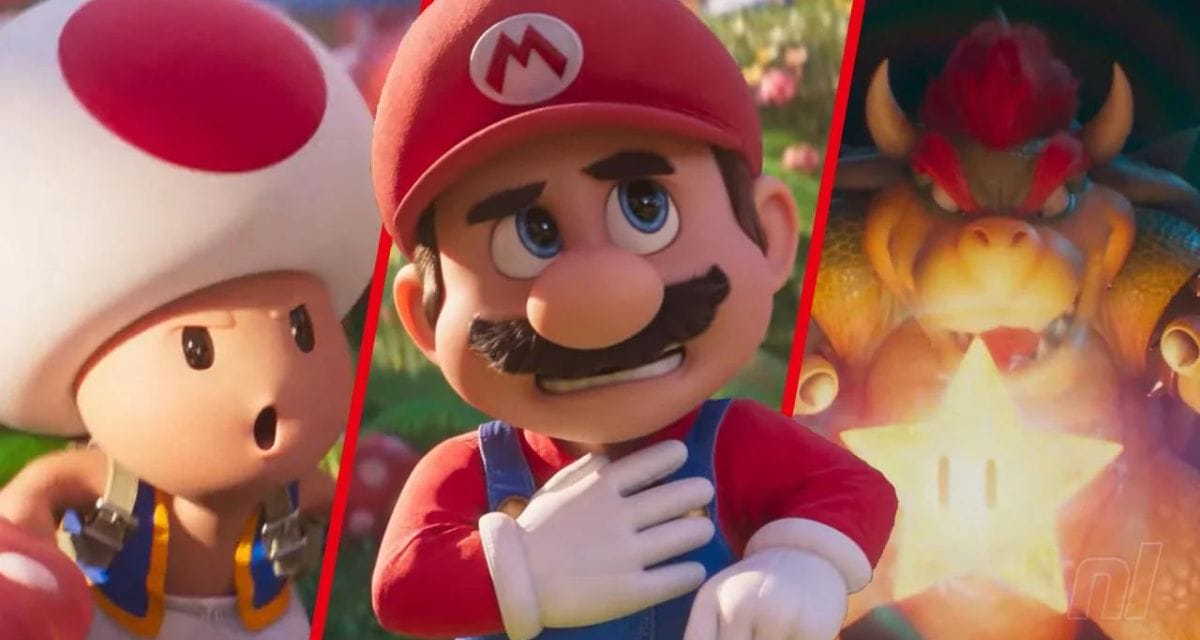 The “Super Mario Bros. Movie” from Universal and Illumination has been the talk of the internet for some time, and it’s easy to see why. People are anxious to see the film’s visuals due to the film’s impressive ensemble, which includes Jack Black as Bowser and the polarizing choice of Chris Pratt as Mario.

On October 6, 2022, the film’s first trailer was finally released, and while it had a large number of fans squinting for all the wrong reasons and scratching their heads, it serves as an excellent introduction to the forthcoming picture.

The majority of the trailer depicts Bowser and his minions wreaking havoc on a penguin kingdom, but that is not all we see. We also catch a glimpse of a bewildered Mario, who is rather perplexed upon seeing the Mushroom Kingdom.

As he gains his footing in this alien country, he encounters Toad, one of the most recognizable characters to emerge from the “Super Mario Bros.” series. He warns Mario about a potentially harmful mushroom before realizing that it is safe, and the two then embark on their grand journey.

Keegan-Michael Key lends his vocal talents to “The Super Mario Bros. Movie” in order to bring Toad to life. Here are the reasons why his name and voice may sound familiar to you.

Keegan-Michael Key graduated from college in the late 1990s and entered the entertainment industry in the early 2000s. In 2004, he landed his first major role on “Mad TV,” a series similar to “Saturday Night Live” in which a rotating ensemble of comedians performed various comedy routines.

During his time on the show, he performed a number of remarkable roles, the most notable of which was arguably the strict Coach Hines. In addition, Jordan Peele, one of Key’s most frequent collaborators and a future maestro of horror, was introduced to him on “Mad TV.”

After years of impressing and delighting on “Mad TV,” Keegan-Michael Key and Jordan Peele collaborated to develop their own sketch comedy series. The show, titled “Key & Peele,” almost took over Comedy Central as soon as it debuted in 2012.

It enabled the comedians to perform various personalities, remark on current events, and make audiences throughout the world laugh. The program propelled both of them to widespread fame, allowing them to explore other Hollywood routes before and after the show’s 2015 finale. 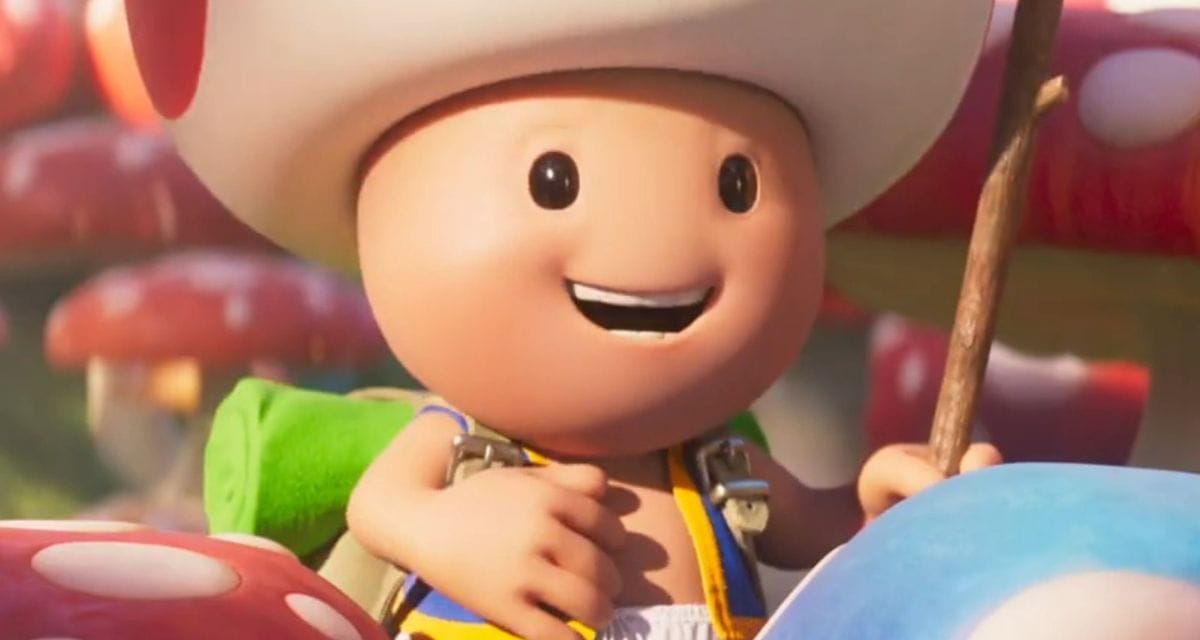 Voice Acting Has Become One of Key’s Specialties

As the television series of “Key & Peele” neared its conclusion, Keegan-Michael Key began accumulating voice acting gigs left and right. His first feature-length work was 2014’s “The LEGO Movie,” in which he provided the voice of Foreman Jim.

After this, he would portray Murray in the second, third, and fourth “Hotel Transylvania” films, Ducky in “Toy Story 4”, and Kamari in 2019’s “The Lion King,” among other roles. Key also voiced Honest John in the 2022 “Pinocchio” remake for Disney+ and Wendell in “Wendell & Wild” on Netflix, a film co-written and co-produced by his close friend Jordan Peele.

While Key has achieved great success as a film voice actor, he has not completely abandoned his television roots. Over the years, he has portrayed various recurring roles in well-known television series, including Sebastian St. Clair on “BoJack Horseman.” His television résumé includes “Archer,” “Bob’s Burgers,” “The Dark Crystal: Age of Resistance,” “Rick & Morty,” and countless more, and it is likely that this list will continue to grow in the coming years. Who wouldn’t want to hire him to perform voice work, given that he has such an impressive list of titles under his belt?

In addition to his success as a voice actor, Keegan-Michael Key has also been successful as a live-action actor. Given his expertise in the genre, several of his initial blockbuster advertisements were humorous. Titles like “Due Date” and “Horrible Bosses 2” were essential in gaining him popular prominence and allowing him to explore new territories.

As a result, he secured a starring role in 2016’s “Keanu,” an uncredited appearance in Jordan Peele’s “Get Out” (2017), and important roles in “The Disaster Artist,” “Dolemite Is My Name,” and “The Predator” as well.

Key has appeared on several television shows while establishing himself as a film industry mainstay, despite the fact that his extensive career could suggest otherwise. “Reno 911!” allowed him the opportunity to portray multiple characters in a number of episodes, and “Gary Unmarried” kept him around for 17 episodes, a length of time he had never before experienced in narrative television.

In the years that followed, he appeared on “Fargo,” “Parks and Recreation,” “Playing House,” and other popular television programs. In the 2020s, he has already appeared in “Schmigadoon!” on Apple TV+, “The Pentaverate” on Netflix, and “Reboot,” and it is expected that he will appear in further projects by the end of the decade.

Overall, Keegan-Michael Key is a household celebrity who has demonstrated success in a variety of entertainment contexts. He can physically act, voice act, improvise, and do other things that keep audiences fully entertained. Statistically, he will excel in the part of Toad in “The Super Mario Bros. Movie.”