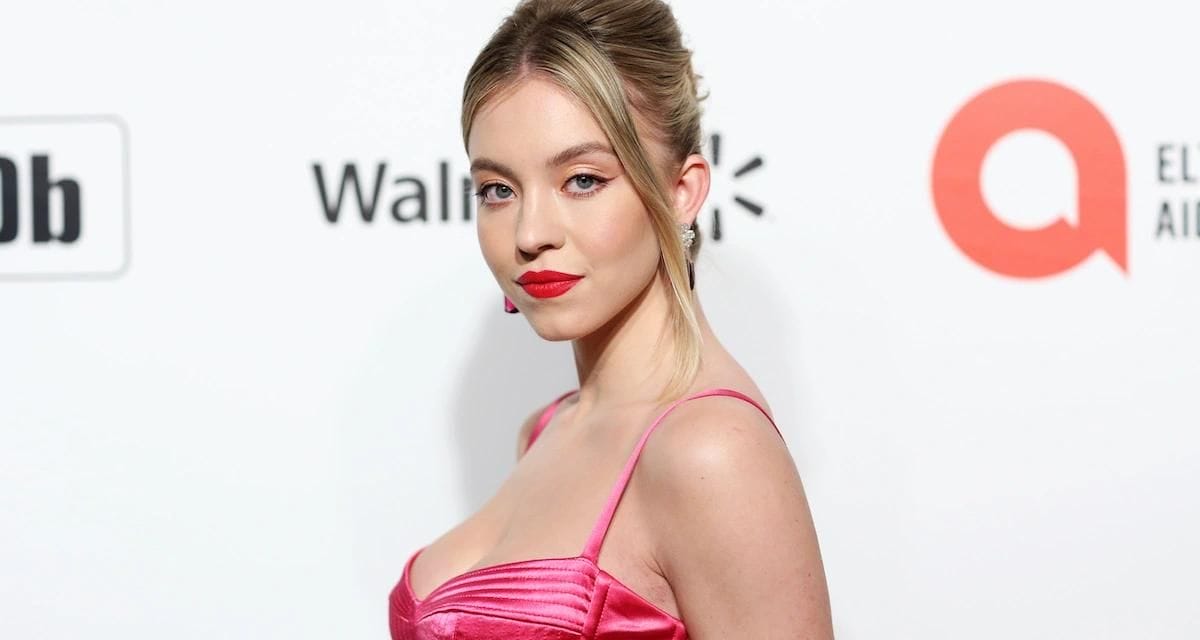 The actress nominated for an Emmy for her roles in Euphoria and The White Lotus is attached to play in a new Barbarella film for Sony Pictures, according to Deadline’s sources. The film is based on the French comic book series by Jean-Claude Forest, which was adapted into a 1968 film starring Jane Fonda.

The next film is currently in development with no writer or director attached, but Sweeney is anticipated to executive produce, according to sources.

The 1968 film directed by Roger Vadim portrays a 41st-century astronaut who attempts to locate and defeat the wicked scientist Durand Durand, whose Positronic Ray threatens to restore evil to the galaxy. The film was not a box office smash, but it has now become a cult favorite, and in 2020 the Forest estate will release a new feature. Sony’s Sweeney has become a fan favorite. In addition to being cast with Dakota Johnson in the Marvel film Madame Webb, the studio recently acquired The Registration with Sweeney attached to produce and star.

Following her breakout performances in the first season of HBO’s The White Lotus and the second season of Euphoria, for which she received Emmy nominations, Sweeney has become one of the most in-demand young actors. In addition to Reality, she recently concluded production on the Tony Tost film National Anthem, which also stars Simon Rex and Halsey.

She has lately formed a production firm and is actively involved in the production process. In addition to The Registration, Sweeney recently collaborated with Endeavor Content to adapt The Players Table for television.

She is represented by Paradigm as well as Hansen, Jacobson & Teller.