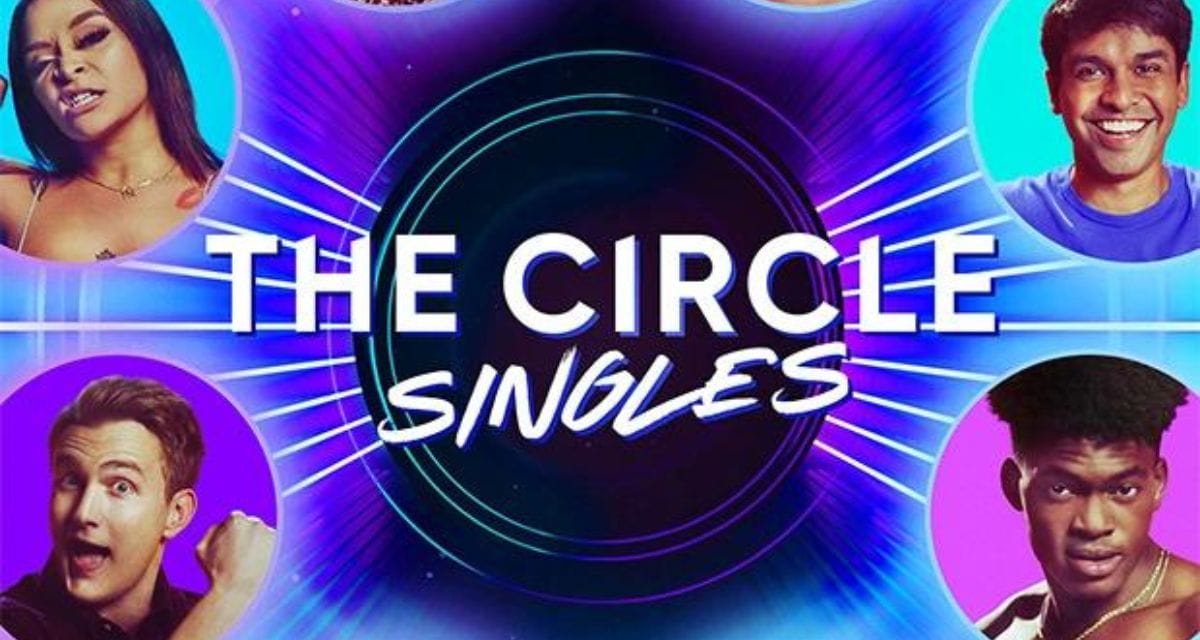 The Circle Season 5: The Circle is returning to Netflix with a new cast of contestants and catfishers for its fifth season. The concept of the popular reality show, in which several contestants enter the competition while concealing their true identities and must interact from an apartment, is well-known.

Whoever is able to conceal his identity until the very end is the winner. This year, the show’s theme is ‘Singles,’ so all contestants must be single or pretend to be if they are not. When will new episodes of the thrilling reality show air? Find out by reading on.

On December 28, 2022, the fifth season of The Circle will premiere on Netflix, allowing you to end the year by watching the entertaining show. On the premiere day, the first four episodes of the season will be released, followed by weekly releases. Here is the complete release calendar.

The Circle Season 5: Meet the Contestants

Billie-Jean Blackett will portray her ex-boyfriend Bruno, Brian Clark will assume the identity of his daughter Brittney, and Tasia Lesley will portray Tamira.

The first season’s runner-up, Shubham Goel, is returning to the reality show. It remains unclear, however, whether he will be a catfish or a contestant. According to the trailer, he would not be among the first to enter the apartment.

To determine the winner, the final five competitors will rate one another. The participant with the highest score will be crowned the winner and receive the grand prize of $100,000. We will have to wait until January 18 to find out whether a person with a real identity or a catfish wins the show.

The season’s official synopsis reads, “The new season of the reality competition, officially titled The Circle: Singles, will follow players who claim to be romantically available as they compete for popularity with their sequestered co-stars.”

In order to win Season 5’s cash prize, some of these competitors will be telling the truth, while others will be strategically catfishing as a singleton. Shubham Goel, who excelled in Season 1 of The Circle, will be one of these game players.”

Expect more flirting, drama, and surprises as these singles compete for the title of top influencer, the text continues. The first season was won by Joey Sasso, and subsequent seasons were won by Deleesa St. Agathe, James Andre Jefferson Jr., and Frank Grimsley.

How excited are you to watch The Circle’s new season? In the comments section, tell us.

The contestants for the upcoming season are listed below. Three members of the cast are playing catfish because they are portraying other people and not themselves.

Netflix released the trailer for The Circle’s fifth season on December 13, 2022, giving fans a glimpse of the upcoming drama.

In the footage, viewers get a sneak peek at the new contestants, and it appears that things are about to become very tense as money—and hearts—are put on the line in the pursuit of winning.

The return of The Circle to Netflix will occur on December 28. The initial four seasons are currently available to stream.