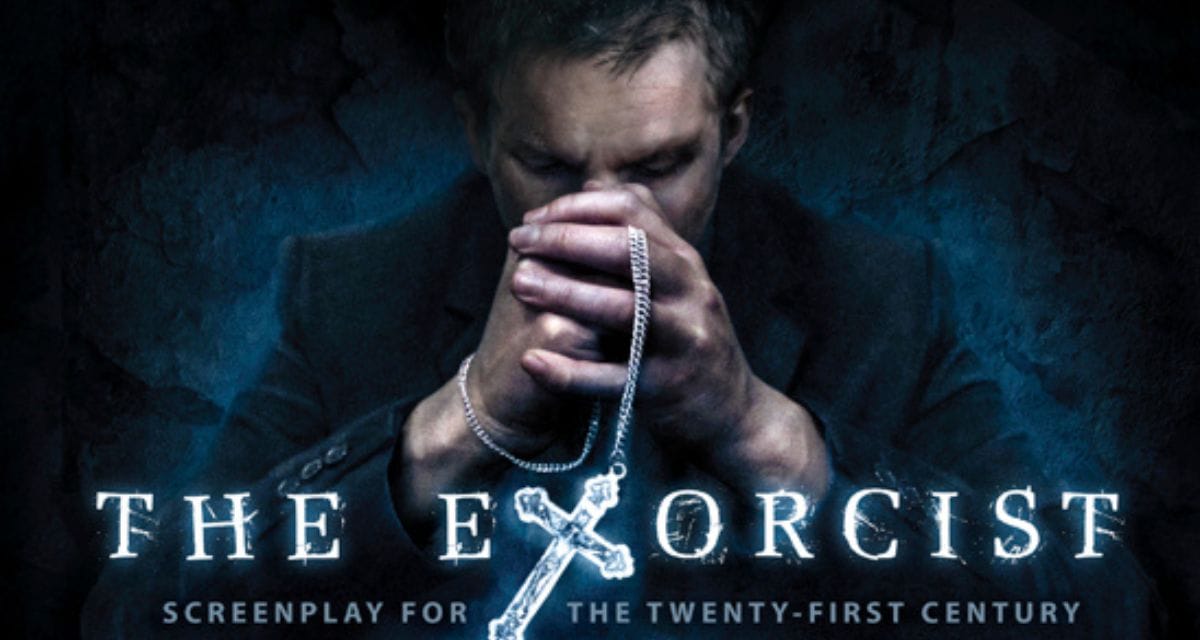 Both the Halloween and The Exorcist franchises are mainstays of the horror genre in their own right. In the 1970s, both films paved the path for subsequent subgenres, and decades later, a single director is remaking both in order to reintroduce them to audiences in new ways. Collider’s Perri Nemiroff was able to get down with writer-director David Gordon Green to talk with him about the approach he’s taken with these two pop cultural beasts, so to speak, and how the projects differ.

In 2018, Green’s return to the original Halloween franchise brought Jamie Lee Curtis’s character Laurie Strode back to the screen for the first time since 2002. In this universe, Green erases everything that occurred after John Carpenter’s 1978 picture and refocuses on the Shape and his unfathomable gravitational urge to destroy Laurie and vice versa.

Now, in October, we’ll witness the culmination of this lifelong struggle in Halloween Ends, which sounds like a tremendous burden for Green, but he’s also at the head of another franchise that shook the foundations of society: The Exorcist.

Nemiroff questioned the director in their discussion about what characteristics were identical when remaking these two legendary films, as well as what distinguishes the two. As any devoted fan would, Green approaches both reboots with respect for the source material, stating, “I’m dealing with historic, cinematic characters,” and he considers these to be two distinct productions, adding:

By recasting Ellen Burstyn as Chris MacNeil in the remake of The Exorcist, director David Gordon Green once again pays homage to these classic horror plots. The timeline from the 1973 film starring Burstyn and Linda Blair will serve as the foundation for a new trilogy, according to Green “Similarities include removing Chris MacNeil… After fifty years, we are rechecking her.

She is a member of this ensemble… The film’s leads are Leslie Odom Jr. and Ann Dowd… Then Ellen [Burstyn] returns to that character as part of that journey.” Green acknowledges and leverages the original actresses as sources of information to bring depth and respect to his reboots, stating:

Both trilogies include the original characters and are produced by Jason Blum’s Blumhouse Productions. The Exorcist is scheduled for release in 2024, while Michael and Laurie will face off for the last time in Halloween Ends, which hits theaters on October 14. Check out the Halloween Ends trailer below, and stay tuned for more from our conversation with Green.

How These Top Earning Celebs Spend Their Cash?