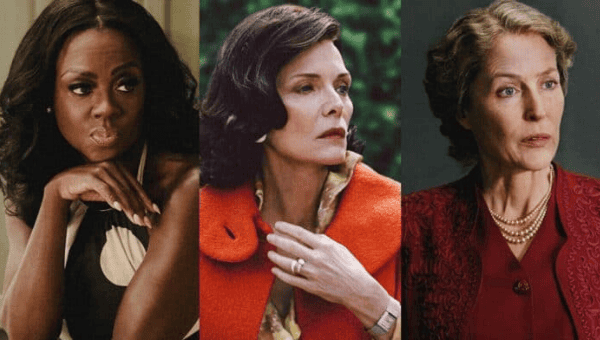 The First Lady, an epic new anthology series starring Kiefer Sutherland of Designated Survivor, will reintroduce him to the Oval Office, this time as President Franklin D. Roosevelt, alongside Gillian Anderson as his wife Eleanor.

Episode Guide for the First Lady

The First Lady alternates between Eleanor Roosevelt, Betty Ford, and Michelle Obama, and here is our episode guide, which we will update as the series proceeds…

The First Episode: That White House 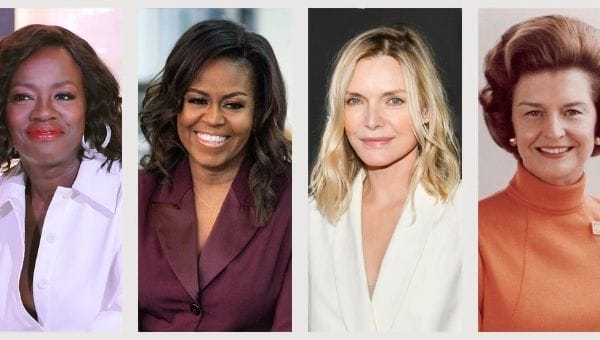 What Is the First Lady Plot?

The First Lady will delve into the personal and political lives of three remarkable First Ladies, chronicling their paths to Washington through each episode’s interconnecting tales. It will not only focus on their lives as Presidential spouses but also on how they arrived at the White House, beginning with their early years and continuing through their relocation to Washington, D.C.

Who Else Is Starring in the First Lady?

Is There a Trailer for the First Lady?

Yes, Showtime has released a trailer for The First Lady, allowing you to see all three outstanding actresses in action as presidential wives Eleanor Roosevelt, Betty Ford, and Michelle Obama. Consider the following…

Is the First Lady Streaming Online?

The First Lady is only accessible on Showtime. This implies that you may watch it on television or via Showtime’s streaming service. Here is a link to the show’s landing page on the site, which you may save and visit weekly to view new episodes. 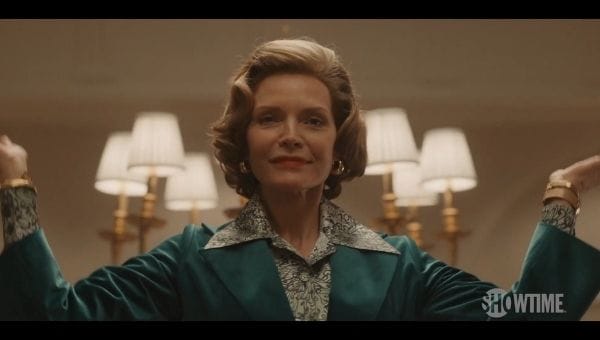 How to Watch ‘The First Lady’

“The First Lady” premieres on Showtime on April 17 at 9 p.m. ET. The final nine episodes of the first season will air once a week on Sundays.

To view the show, you’ll need a cable subscription or access to the Showtime streaming service. For $11 per month, you can subscribe to Showtime’s streaming platform. Showtime is also available in a cheaper bundle with Paramount Plus starting at $12 per month.

How to Watch ‘The First Lady’ for Free

If you join up for a Showtime trial, you can watch “The First Lady” for free. For the first 30 days, new users can experience the streaming service for free.

If you want to view the complete first season for free, you should wait until June to sign up, as the season finale is scheduled for June 19.