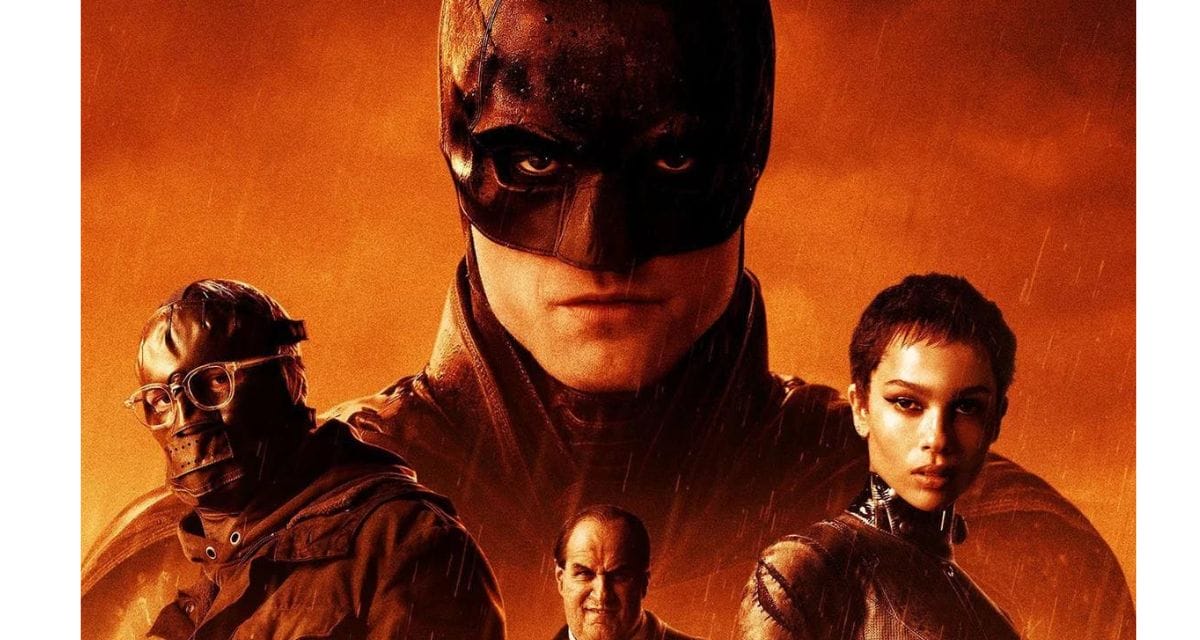 The Flash Deleted Scene Hints to the Debut of a Major D.c. Villain

A deleted clip from season 8 of The Flash may include crucial information about the arrival of a key DC antagonist. During an altercation with The Flash in the fourth episode of season seven, Abra Kadabra mentions The Chronarch, stating that “he would be doing him a favor by murdering him right now rather than ever meeting that monster.”

In response to a reader’s inquiry as to whether the program would revisit this narrative point at a later date, TVLine confirmed that the antagonist was first acknowledged in the season 8 finale, but the scene was removed.

The publication said, “soon, we will have an exclusive look at that peculiar deleted sequence…”

While there is no formal confirmation that The Chronarch will debut in the following season, this leaves the door open for the introduction of the antagonist.

Nevertheless, if The Chronarch were to make an appearance, there is little time left, as the series is slated to end after the upcoming 13-episode ninth season. 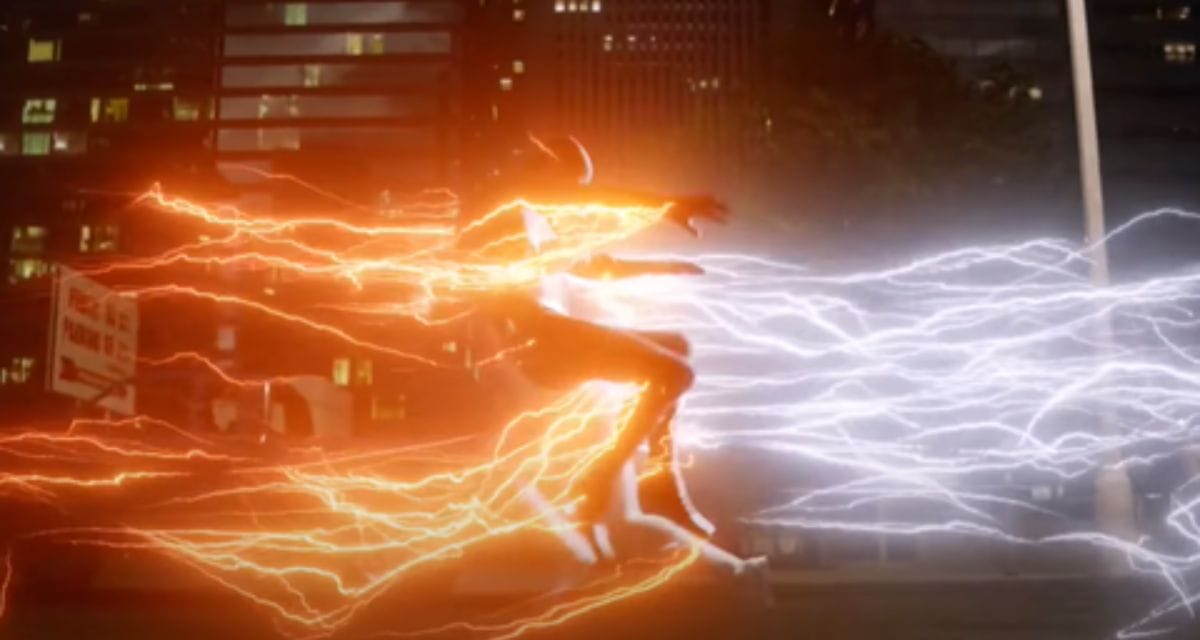 “Barry Allen has arrived at the starting line for his final race.”

The actor Candice Patton has hinted that the last season of The Flash will “fulfill a legacy,” implying that viewers will be satisfied with how the series concludes.

She told TVLine, “I believe the focus will be on Barry and Iris to send them off in a manner that would please the viewers.” “They have a legacy to uphold, so we’ll hopefully get there. I, too, am interested to watch what transpires.”