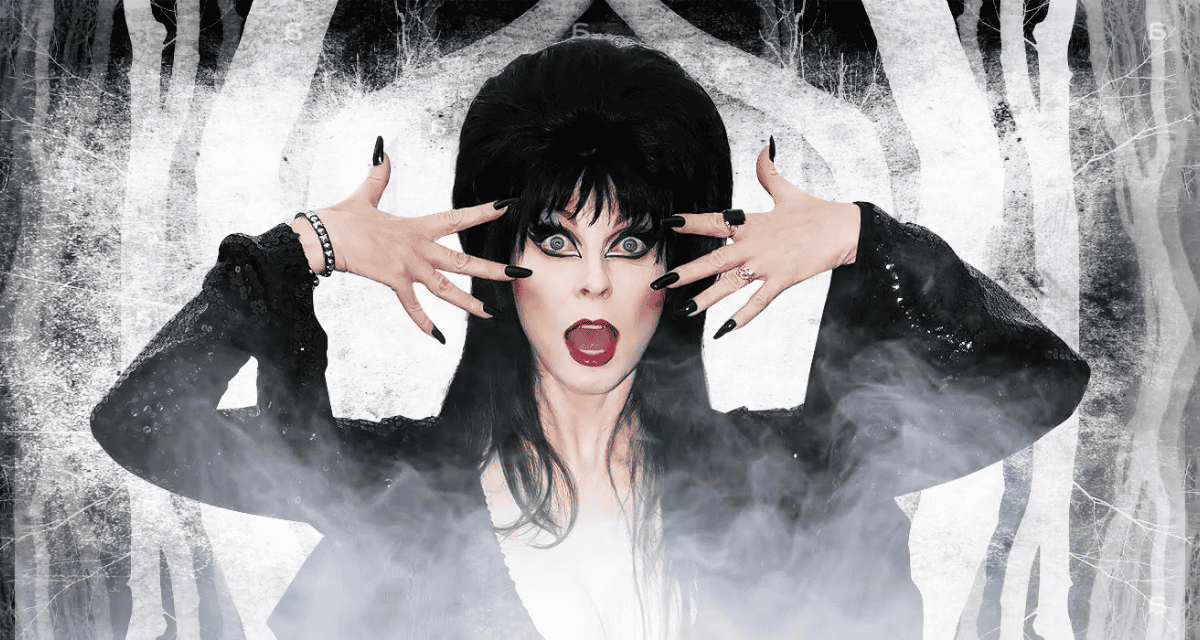 Are you a horror fan? Do you like documentaries? If you answered “yes” to both questions, you will be pleased to learn that the documentary In Search of Darkness exists.

According to Bloody Disgusting, it now includes two parts, and the third and final part is not only available for pre-order but also has a trailer.

The trailer for In Search of Darkness: Part III takes viewers on a five-minute odyssey of the gruesome blood, guts, and gore that 80s horror has to offer, with commentary from horror icons such as Robert Englund (Freddy Krueger from A Nightmare on Elm Street franchise), John Carpenter (director of The Thing), Cassandra Peterson (Elvira, Mistress of the Dark), and Adrienne Barbeau (Creepshow).

The purpose of this slightly longer-than-average trailer is to provide a taste of what Part III will offer.

The five-hour documentary focuses on the neglected jewels and direct-to-video horror masterpieces that hold a particular place in the hearts of horror enthusiasts but are largely forgotten by the broader public. All of the films in part three were picked by the In Search of Darkness community after an entire year of voting and selection.

Part three includes interviews and anecdotes from 39 new actors, including Dee Wallace (The Howling, Cujo, Critters) and returning icons such as Robert Englund, Linnea Quigley (The Return of the Living Dead, Night of the Demons), Tom Savini (special effects on Friday the 13th and Day of the Dead), and Doug Bradley (the Hellraiser franchise).

In Search of Darkness, a documentary ode to the horror genre began as a Kickstarter campaign and reached its financing target in just two days before transitioning to Indiegogo.

In Search of Darkness, written and directed by David A. Weiner and executive produced by Robin Block of CreatorVC Studios, was released in 2019 and examines the impact the horror genre had during the 1980s through interviews and tales with horror luminaries from the 1980s and now.

The 2020 release of the second installment, written and produced by Weiner, focuses on more obscure B-grade horror films and includes four hours of additional interviews. Weiner emphasized the importance of this topic in In Search of Darkness: Part II, stating in an interview with Forbes, “we [horror fans] all love these films for different reasons, and we all acknowledge that while The Shining may be the cream of the crop, Chopping Mall still has a place in our hearts.” Part three appears to have more of the same horror-themed treats in store for the community and horror enthusiasts than parts one and two.

In Search of Darkness: Part III is available for pre-order on the website 80s Horror Doc through October 31, with an estimated shipment date of January 2023 and a digital release date of November 2022. You may also purchase parts one and two separately, or you can get the entire package.

If you wish to view parts one and two immediately, you can do so on the horror streaming website Shudder. Below is the trailer for the third installment.