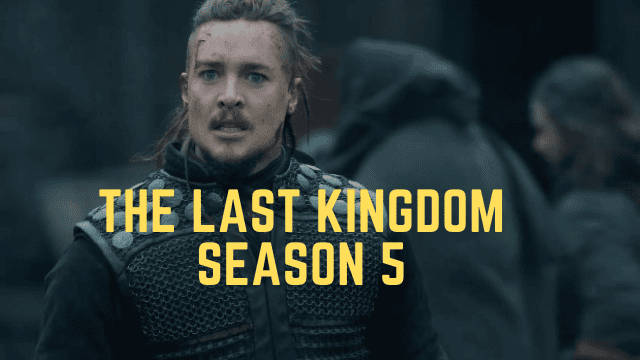 Season 5 of The Last Kingdom will premiere on Netflix in March. It will be the final season of the epic historical drama that chronicles the war for control of Britain in the ninth century.

Season four ended on a bittersweet note for Uhtred of Bebbanburg (Alexander Dreymon), as peace was negotiated between the Saxons and Danes, but at the cost of his daughter Sierra (Ruby Hartley), who offered to become the companion of Dane leader Sigtryggr (Eysteinn Sigurarson) as a guarantee of the deal. Meanwhile, Uhtred evaded death at the hands of his rival Brida (Emily Cox), but she promised that either he or she would perish. 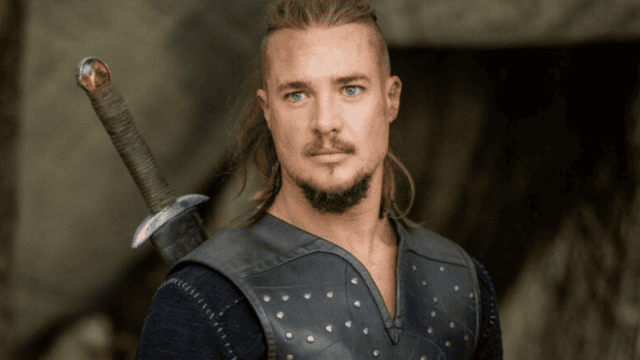 The last kingdom About

And it premiered on BBC America and BBC Two in 2015. Additionally, it debuted on the Netflix media platform in 2018. The series is classified as a historical drama. And it was created by Stephen. The series originates in the United Kingdom, and the series’ original language is English.

There are currently five seasons of the series available for streaming, totaling 46 episodes. These 46 episodes represent the entire number of episodes spread across five seasons. BBC Two and Netflix’s media platform are the series’ original networks.

Fans are constantly excited and anticipating the release of a new season of any show they enjoy watching. And they have been eagerly awaiting the release date of the impending new season of the last kingdom series, season five. Now the wait is over, and this has been a watershed moment for the series, as the final kingdom season five premiered On 9 March 2022, the series will be distributed globally on the Netflix media platform.

The fifth season opens during a period of hard-won peace between the Danes and the Saxons, but Uhtred is uneasy, and can’t shake the feeling that something sinister is approaching his settlement – leaving him fearful for the safety of his people, especially his children.

“Uhtred began the first season as someone who had his blinders on and was only looking out for himself,” Alexander Dreymon explains. “Season five is devoted to him putting out fires left and right, attempting to safeguard his children and the people he cares about. I’m quite glad for the opportunity to play a character with such a human arc.”

Uhtred prepares his warriors for an approaching battle, fearful that Brida would follow through on her thr 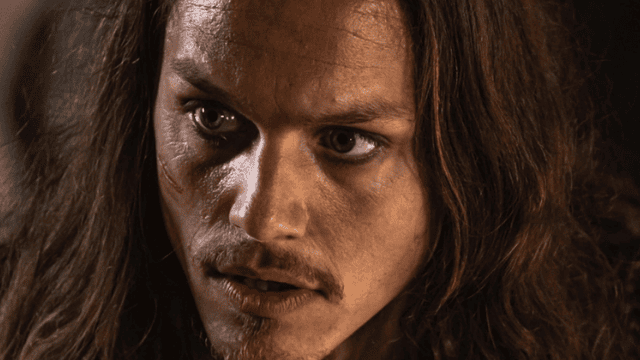 eat to return and destroy him — but Brida has other ideas, and has set her sights on Eoferwic (modern-day York), the location of Sierra and Sigtryggr. The season’s implications will be felt when Sigtryggr’s dark side emerges, tensions between Danes and Saxons threaten to escalate, and Uhtred finds himself desperately attempting to avert a full-fledged war…

Is There a Trailer for ‘The Last Kingdom’ Season 5?

As expected, every detail has been provided above, including those that were requested in the previous post, as well as a wealth of information for all of you fans who have been inquiring about a great deal. Additionally, the most important information was that the release of season five is also the release date of season five has been supplied above in the article, as well as the true and most crucial update regarding the series’ termination.

How to Download Hunbrain for Android / Ios Complete Instructions| Reviews!

Sweet Magnolias Season 3: Is It True That Was Cancelled?