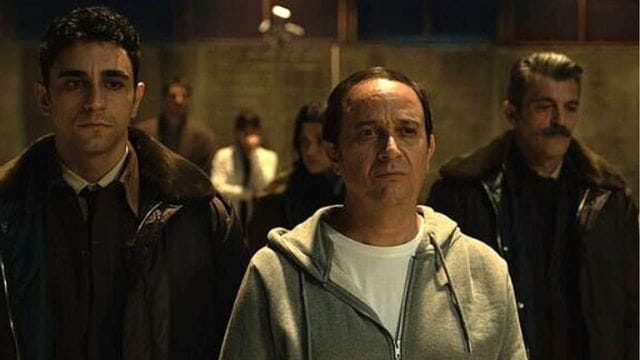 Money Heist and Who Killed Sara? are no longer available on Netflix, so what is the next Spanish series that will be a smash hit?

While no definitive substitute has yet appeared, one may make a case for The Longest Night. This engrossing jail break-out drama was created by Victor Sierra and Xosé Morais. Fans of Money Heist and, of course, Prison Break will enjoy this show.

Until a second season announcement is made, it is difficult to predict when fresh episodes will air. However, assuming a renewal is announced shortly, we could expect The Longest Night to return in the second half of 2023.

It looks likely that the majority of the following cast members from the first season will return for the second:

Sabela Arán is one cast member who will likely not return, as Macarena Montes is likely dead. However, we cannot completely rule her out, as flashbacks could still play a role. 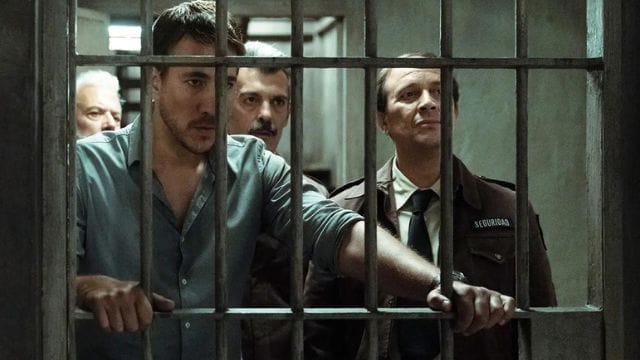 After the first season of The Longest Night, Hugo attempts to save Baruca by contacting Rosa and Andrés. Thankfully, Laura is not shot, but the stress of the situation causes her heart problems.

On top of that, Lennon approaches Hugo on the roof, where a brawl follows until Hugo reveals that he has called the police to halt it. The options are clear: either stay and fight the authorities or make a bargain. Lennon and Hugo realize that someone has been assisting Simon from the outside, manipulating them both from a distance, after discussing all of this.

Hugo, Rosa, her husband, and the mystery man who’s running everything are featured in a photograph in Rosa’s home at the very end, implying that everything is much more interconnected than we were led to believe.

Season two will continue to explore this enigma, but we hope that Laura will survive. Nevertheless, that seems likely given that Rosa and Andrés already have medicine for her, but this show does love a good twist.

Assuming Netflix renews the show for a second season, no new episodes of The Longest Night will debut until at least 2023. If they do, though, be sure to return to this page for the first trailer and all the information you could want about The Longest Night season two.

The plot begins on Christmas Eve with the capture of Simon Lago (Luis Callejo), a serial killer known as “The Alligator” who has been terrorizing the city.

Simon is brought to a prison in Baruca that also offers psychiatric therapy, even though he was not intended to be there. Baruch is a relatively low-security prison, which is why Hugo (Alberto Ammann of ‘Narcos fame), the prison’s warden, is perplexed by the decision to transfer Simon there when he was celebrating Christmas with his children.

Hugo must go to work, which upsets his eldest daughter, Laura (Maria Caballero), who then leaves for the home of her mother, who is also Hugo’s ex-wife.

However, Hugo’s other two children, Alicia, the youngest daughter, and Guillermo, the youngest kid and only son accompany him to prison. Hugo receives a video of Laura’s kidnapping after viewing Simon in his solitary cell, along with a warning not to hand up Simon to anybody and to ensure Simon’s safety until the morning, otherwise Laura will die.

At the same moment, an army of masked men bombards the prison with gunfire and tear gas shells. Their leader, Lennon (Jose Luis Garcia Perez), requests that Hugo hand over Simon.

When they refuse, he executes three prisoners. Hugo does not reveal his true motive for refusing to hand over Simon to anybody, not even Dr. Elisa (Barbara Goenaga), who is Hugo’s apparent present girlfriend. The plot effectively presents this sort of moral dilemma to the majority of the show’s characters, and there are numerous characters.

After the first episode establishes the series’ tone, the next three to four episodes will fly by with cat-and-mouse chases and fights. In addition to the assailants attempting to break into the prison and Hugo attempting to retrieve his two children from a different wing of the prison while attempting to keep everyone safe with other officers, the tension is heightened by a riot and revolution organized by the jail’s most notorious inmates, led by their volatile leader, Cherokee (Daniel Albaladejo).

Molly Yeh Net Worth: Who is Molly Yeh’s Husband?