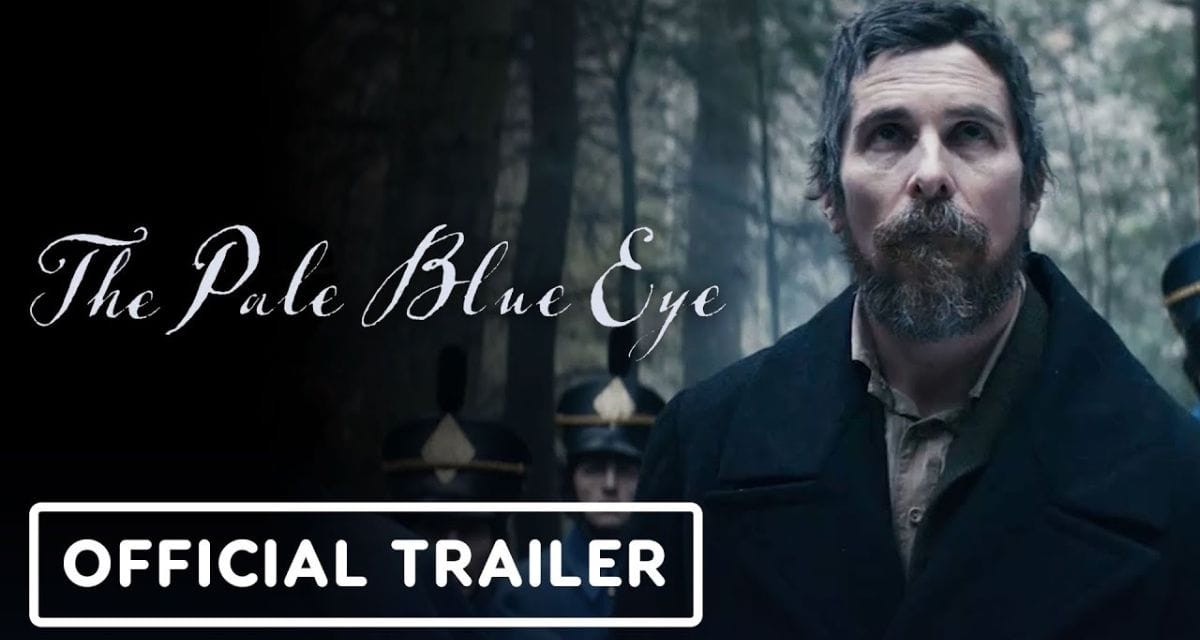 Christian Bale will soon solve some ominous mysteries! Netflix has released the first trailer for The Pale Blue Eye, an 1830s-set gothic horror mystery film based on Louis Bayard’s 2006 novel of the same name.

Augustus Landor, an experienced detective, is dispatched to the United States Military Academy in West Point, New York, to investigate a string of murders. Continue reading to view the film’s trailer and learn more about it.

The less-than-one-minute teaser trailer depicts detective Augustus Landor battling a cold winter and searching for answers against a mysterious killer who has begun stalking members of the United States Military Academy.

The stalker goes on a murdering spree and murderers several members. As the investigator begins his investigation, he discovers a complex network of secrets and falsehoods. On December 23, 2022, The Pale Blue Eye is slated to receive a limited theatrical release. The film will thereafter be available on Netflix on January 6, 2023. View the spooky trailer below.

Who Stars in The Pale Blue Eye?

Christian Bale plays investigator Augustus Landor in the film. Cooper, who had been working on the project for some time, explained his decision to cast Bale, stating, “At the time I was writing it, my closest friend and collaborator Christian Bale would have been too young to play the old and retiring Constable Augustus Landor.”

The Film is Based on a Historical Fiction Novel

Scott Cooper has adapted Louis Bayard’s novel into a film. Cooper, when asked whether the film will be historical or fictional, stated, “Of course, this is a work of fiction, even though Poe attended West Point.”

“What I’m saying is that the events in our film shaped his worldview and helped him become the writer he was,” he continued. “The recurring themes that deal with the questions of death and the effects of decomposition and reanimation of the dead, as well as mourning, are all considered to be part of his dark romanticism.”

The film’s official summary is, “West Point, 1830. A world-weary detective is hired to investigate the brutal murder of a cadet in secrecy. To circumvent the cadets’ code of silence, he enlists the assistance of a young man who would later become known as Edgar Allan Poe.”

Is Industry Season 3 Renewed Or Cancelled?