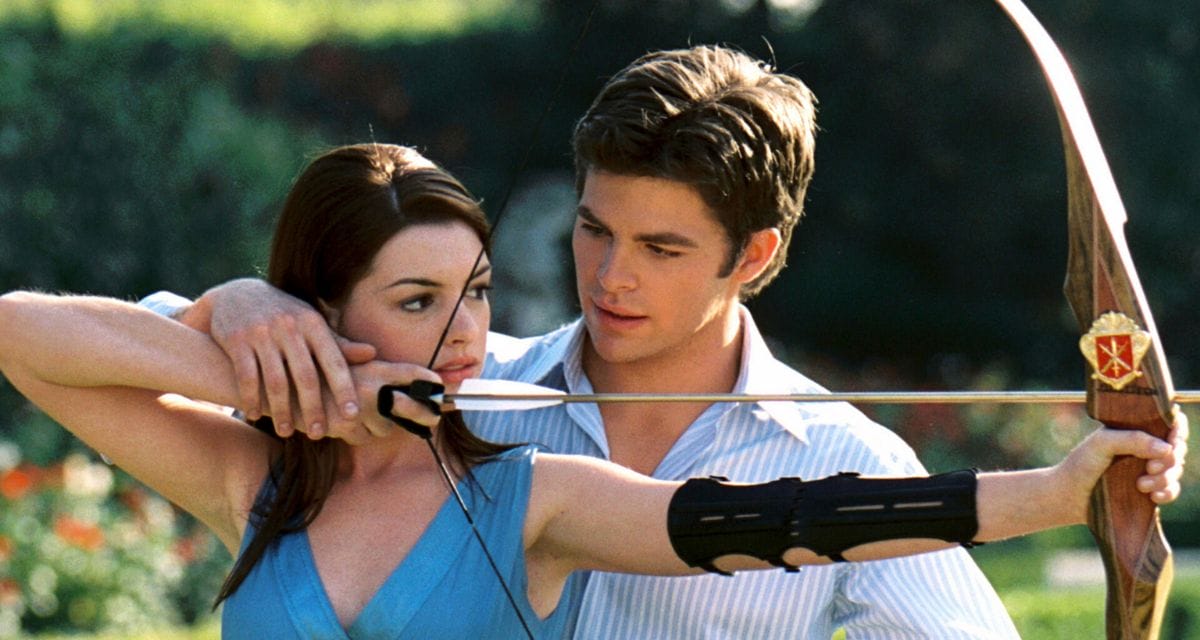 Gary Marshall directed the 2001 coming-of-age comedy film The Princess Diaries. It has been 21 years since the first installment of this beloved franchise debuted in theaters, so if you haven’t seen it yet, now may be the best time!

This was Anne Hathaway’s first major film, and she did an excellent job. She portrayed the life of a young woman attempting to mature quickly, and her relationship with Tom is the cornerstone of Hollywood romantic comedies.

As children, we all want to be princesses like Snow White and Cinderella, but it’s only a fantasy. This film portrays the reality of how a high school girl’s life can be transformed into something extraordinary by being treated like royalty and receiving the respect she deserves.

The film is so near to our hearts because it’s not a particularly profound film with profound morals, but it does contain some moral teachings. This series holds a special place in our memory for this reason.

Numerous rumors have circulated about an upcoming Princess Diaries episode in which the principal ensemble reunites for contemporary royal hijinks. If you, too, are interested in the franchise’s future, continue reading for a fascinating update.

According to a fresh source, “The Princess Diaries 3” is now in production. It would not be the first sequel to Anne Hathaway’s collection of successful movies. Disney is returning to bring the enchantment of Princess Diaries to the next Mia film, causing the younger generation to go wild.

Rather than a reboot, the new Disney film under development and written by Aadrita Mukerji is a continuation of the Anne Hathaway-led series, according to the reports. Debra Martin Chase will produce the most recent film. In addition to working on the first two Princess Diaries films, Debra Martin Chase has produced a number of other films, including the most current, Godmothered.

Melissa Stack is the screenwriter responsible for The Other Woman and Godmothered.

“I’m getting awfully old and crotchety. I’m not sure if it’s the right timing, but I think to work with Annie [Hathaway] would be lovely again. And yeah, sure I would be up for it.” – @JulieAndrews on a potential “Princess Diary 3” movie. pic.twitter.com/0qY07FlFMi

Is Anne Hatheway Coming to Reprise in Princess Diaries 3?

Hathaway does not yet have a contract for the film, but she has stated that she would like to star in it if it advances beyond the script stage.

Hatheway was asked on the 2019 episode of the popular talk show ‘Watch What Happens Life’ about the possibility of a third film, to which he enthusiastically responded that a script for the film already existed.

She revealed that the original cast members are eager to return once the script is audience-appropriate.

The renowned Queen Clarisse Renaldi from the second installment of The Princess Diaries is one of the most powerful characters. In the potential third installment, Hatheway mentioned Julie Andrews’ intention to join the film when the time is right.