Rebecca Romijn and Jerry O’Connell, two bright and well-known celebrities, were selected as hosts by the producers. The cast of the series includes Paolo Arrigo, Ezra Freeman, Matt Mitcham, Ted Lange, Jill Whelan, and a few others.

Reality shows have aired on television for a long time, and their formats have remained largely unchanged with the exception of a few twists and turn introduced with each new season. The same holds true for The Real Love Boat, so the upcoming season should see the introduction of new elements.

This is a reality dating show featuring singles looking for love. They embark on a luxury romantic cruise where they pair up with a partner of their choosing, or they abandon the voyage without finding their soul mate.

According to the official synopsis, it is based on a scripted classic about vacationers on a luxury Princess Cruises ship, and its theme is romance, featuring the adventures of singles who embark on a Mediterranean cruise together while searching for The One.
The synopsis also indicates that if they are successful in navigating the compatibility and chemistry challenges, the surviving couple will win a cash prize and a luxury Princess Cruise.

Reality dating shows have achieved tremendous success on television and over-the-top platforms. It has not only been the format, but also the content-related controversies and contestant conflicts that have contributed to this. Due to the fact that some of the content is not family-friendly, these shows have been successful in appealing to teenagers.

Regarding The Real Love Boat, the ratings indicate that the critics are not particularly fond of it, whereas the audience has already declared it a success.

Now it is up to the creators to decide whether or not to produce another season. Season 1 just debuted, and the creators would like to wait a while before giving an official renewal order.

The premiere of the series occurred on October 5, 2022. It is based on the 1977 ABC romantic comedy-drama series The Love Boat, which aired on UPN for two additional seasons from 1998 to 1999. The show takes place in the Mediterranean on Princess Cruises’ luxury passenger cruise ship Regal Princess. On November 2, after the first four episodes received low ratings, the show was moved to Paramount+. The Australian version premiered on Network 10 on October 5, hosted by Darren McMullen. Additionally, Paolo Arrigo appeared as the captain.

The producers of The Real Love Boat have not confirmed the renewal of season 2 as of November 2022. If the producers confirm a second season, we will update @Latest Series accordingly. 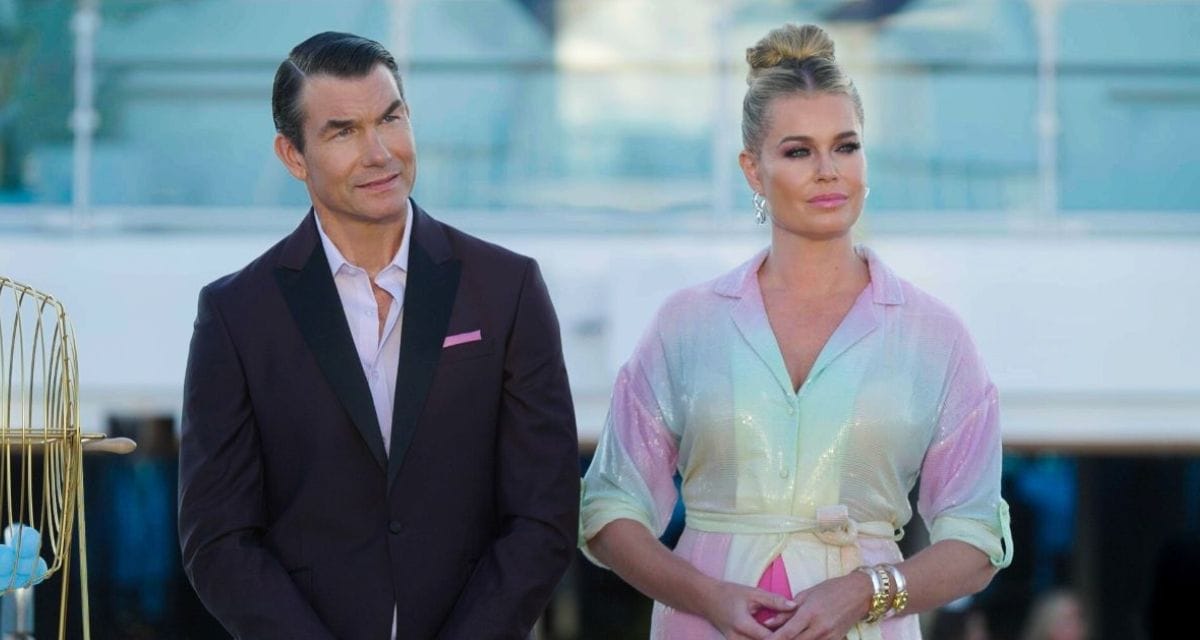 Where To Watch The Real Love Boat Season 2?

CBS was the first American commercial television and radio network to air The Real Love Boat. The second season will also be broadcast on the same platform.

The Real Love Boat’s debut season averaged a 0.24 rating in the 18-49 demographic and 1.89 million viewers in live+same day ratings (including DVR playback through 3:00 AM).

While these numbers do not include additional delayed or streaming viewing, they are a very good indicator of a show’s performance, particularly when compared to other programs on the same channel.

There may be other economic factors that determine the fate of a show, but in general, higher-rated series are renewed and lower-rated series are canceled. Find out how The Real Love Boat compares to other CBS television programs.