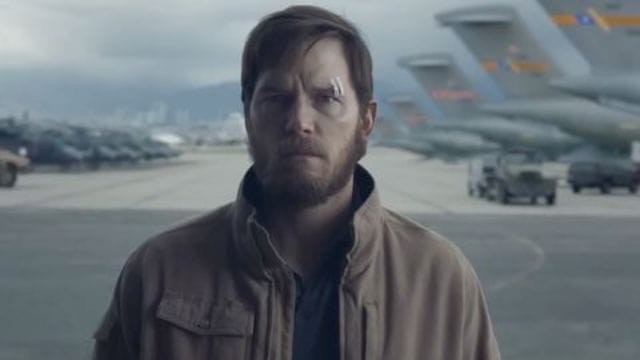 The Terminal List Ending Explained: the Navy Seal Is Being Looked for by the Police

The Terminal List, the latest movie from Marvel actor Chris Pratt, is a violent bloodbath that starts with a cluttered mind and ends with revenge.

Based on a book by Jack Carr of the same name, James Reece, played by Chris Pratt, is on a mission to find the truth after a failed Navy SEALs mission. All of his platoon members died during the mission, leaving him as the only survivor.

Reece’s memories of what happened aren’t very clear or reliable. But he thinks something is wrong. He starts to think that his team was given bad information on purpose during Operation Odin Sword to kill them all.

When he is attacked while getting a check-up at the hospital, his suspicions grow. He lives, but at home, his wife and daughter are killed. After that, Reece can only think about one thing. Payback.

He plans to hunt down his enemies with the help of his best friend, Navy SEAL Ben Edwards (Taylor Kitsch), and reporter Katie Beranek (Constance Wu).

What happens next is a murky and cruel revenge story with more twists and turns than Chris Pratt’s rigorous workout routine, so… you’ll need us to explain it. 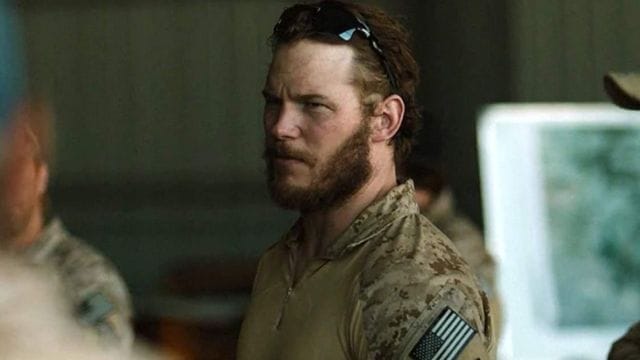 As we get to the last chapter, things are getting more and more exciting for Reece. He blows up Admiral Pillar, who was responsible for the deaths of both Alpha Platoons and his family, so he is now on the run.

The Navy SEAL is being looked for by the police. Along the way, he found out that he and his fellow soldiers were unknowingly taking part in a test for an unlicensed drug.

As part of their health care program, which was meant to keep soldiers from getting PTSD, they were given pills. However, the experiment did not give all of Alpha Platoon’s deadly tumors. On the mission to get rid of the proof, the squad was then killed. But Reece and another man named Ernest “Boozer” Vickers made it out alive.

On land, Boozer’s death was made to look like he killed himself, while Reece’s never happened because he survived the attack on him.

Secretary Lorraine Hartley (Jeanne Tripplehorn), who was almost the only person left alive, is now at the top of Reece’s list of people to kill. He and reporter Katie Buranek both know that she was involved in the trial. Her research has made her suspicious of Hartley’s actions.

Katie thinks that Hartley got paid for covering up the crime through the front company Oberon Analytics. She thinks this because an unnamed beneficiary plans to send her story to a newspaper.

Hartley stops her from publishing her “libelous” and “inaccurate” story and instead convinces her to come to her house to find out what happened. Katie has to do that because she wants to hear the story.

Also, FBI agent Tony (JD Pardo), who was once very eager to catch Reece, starts to have doubts about who the real bad guys are. Now that he thinks Reece is the victim, he is determined to see this through, even though he was told to stop working on the case.

Back at Hartley’s, Katie thinks that the Secretary’s story about Operation Odin Sword is strange. The order of events doesn’t make sense, and Katie keeps teasing Hartley about it.

Hartley has to tell the truth when Katie questions him. She knew about the tumors and the plan to get rid of the troops, but she chose to keep quiet to protect her reputation and the drug trial, which she plans to keep going.

During a heated argument with Katie, she says that any of the men who died would have given up their lives willingly if they had known they would help end PTSD in their fellow soldiers.

Katie isn’t sure, and she says she will tell everyone the truth. Hartley stops her, but Katie soon stops being her biggest worry. Reece has shown up and wants to kill her. 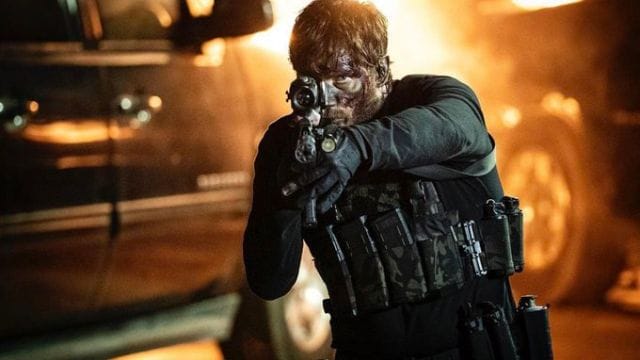 Hartley tries to get away with Katie in tow, and they almost make it when Tony and the rest of the military start shooting at Reece. But Reece catches up to Hartley, which is bad for her.

Even though she was trying to help with the drug trial at first, he plans to treat her badly, but she shoots herself before he can do anything.

Reece tries to escape, but Tony sees him and tries to catch him. In the end, Tony lets Reece go because he feels sorry for the hurt and limping Navy SEAL.

After three weeks, Katie’s story comes out, letting everyone know the truth about Operation Odin’s Sword.

Katie and Reece stop talking to each other, but not before Katie gives him the last piece of the puzzle. Her information helps him figure out who the unnamed person who benefited from Oberon Analytics was and, in turn, who the mole was who gave out bad information that helped set up Odin Sword.

Ben is the one who made the sad discovery.

Ben tells Reece that the only reason he did it was that he thought the tumors would kill them. He tells Reece, “I thought, let them die with their fucking boots on instead of in a hospital bed.”

Reece wants to know what’s going on and asks if Ben did this for the money. She tells him:

“Perhaps both?” Oof! A setback for Reece, who will feel even worse about this betrayal after the trip they just took together.

Ben says that he had nothing to do with the deaths of Reece’s wife Laura (Riley Keough) and daughter Lucy (Arlo Mertz). He also says that he is sickened by what happened to them and wanted revenge. He knows that this won’t change much for Reece, so he tells him: “It’s OK. Let’s get the list done.”

As the camera moves out, gunshots can be heard in the distance. The scene changes to his boat, where they had been talking.

Even though there was a lot of blood and death, Reece was able to find peace because he was able to make sure that everyone who was to blame paid. Soon after that, he can remember fully the memory he had been trying so hard to remember.

One is where he is trying to find the right words to tell Lucy that he might die at work. Lucy can deal with the harsh realities of her father’s job because she has both of her parents by her side.

In a strange twist, Reece accepts their deaths at this moment, which is shown by the fact that he drops his kill list into the water on the back of Lucy’s drawing of her family.